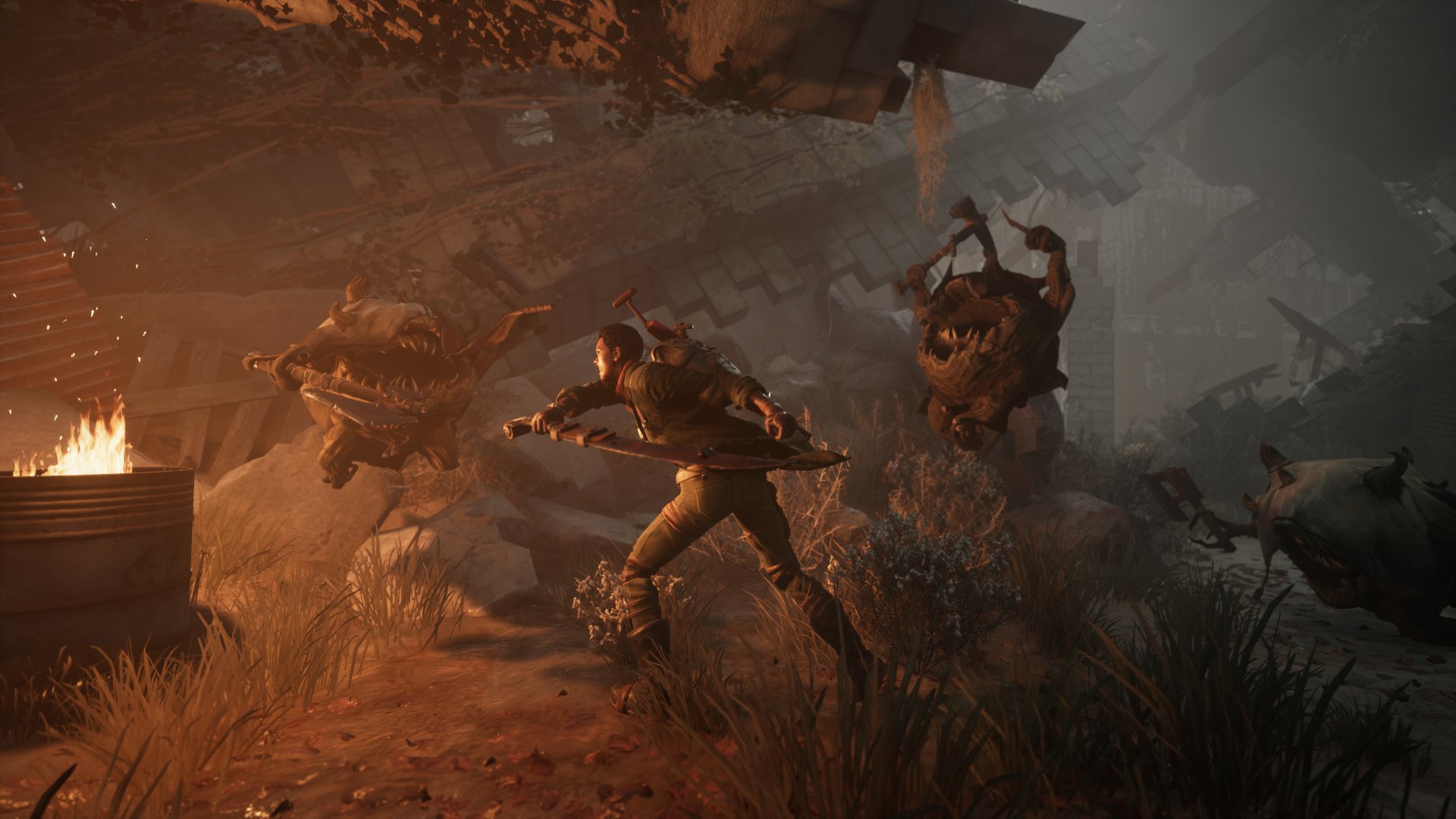 Is there PVP in Remnant: From the Ashes?

A lot of players want to know if there is PVP in Remnant: From the Ashes. Considering the game positions itself as having a Soulsborne influence, it’s only natural to wonder. While solo and co-op play are enough for some gamers, the ability to test your mettle against another player is always appealing.

Is there PVP in Remnant: From the Ashes?

No, there is no PVP in Remnant: From the Ashes. The game’s primary focus is exploring this post-apocalyptic world with friends. Setting up a co-op game, fighting more and more challenging enemies, and collecting loot is what’s on offer.

There is enough variety and replay value with how the game world is generated. Every time you start a new run through the game the worlds are dynamically designed. This means each time you replay, you will have a different experience. In fact, you won’t even see all the bosses and area types on your first playthrough. Only after multiple completions will you see most of what the game has to offer.

In saying all this, that’s not to say PVP won’t be added at some point in time. While the game doesn’t have a cover system like Gears, it does allow players to crouch behind cover and vault over walls. The design of the levels, especially the boss rooms, could lend itself to some intense player-versus-player matches.

However, the developer, Gunfire Games, has not commented on PVP. It stands to reason that PVP is not a feature that is coming to Remnant: From the Ashes.

The reason this question gets asked is the similarities that Remnant shares with other games in the genre. Remnant is most easily likened to Dark Souls, Bloodborne, and Sekiro despite the fact they don’t have guns (in a traditional sense). This comparison means some may consider that a player-versus-player experience might be included.