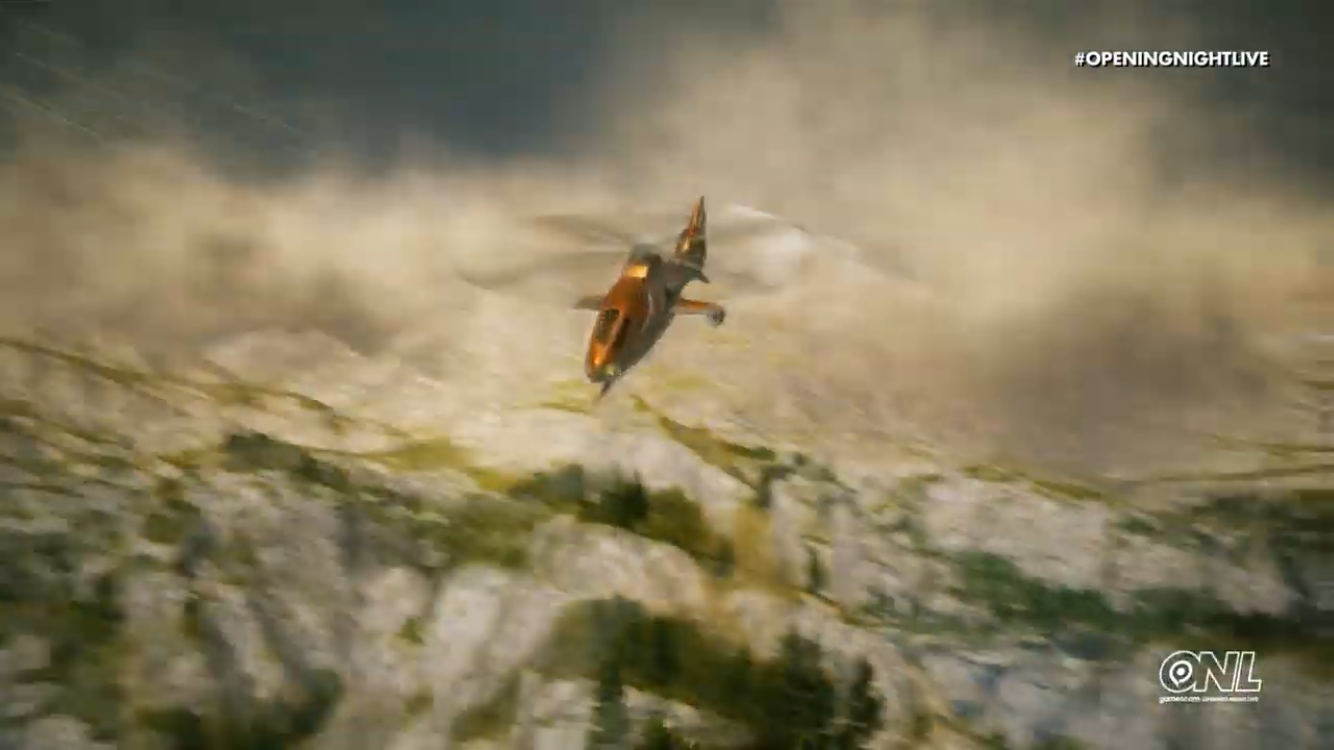 Comanche revealed by Nukklear at Gamescom 2019

The folks at THQ Nordic and Nukklear have revealed a new entry in the fan-favorite Comanche series. Called simply Comanche, the new game will put a big emphasis on multiplayer action and will notably feature team-based online gameplay.

The pitch here is pretty simple: Take the classic Comanche schmup gameplay and match it up to a PvP-focused multiplayer experience. The idea is to capitalize on all those old arcade grooves, albeit this time around with all the fancy features afforded to modern hardware.

For some fans, the reboot of Comanche begs a rather obvious question: Why reinvigorate the Comanche franchise at all? Well, that's simple: "Everybody loves helicopters, they're kickass." Check out the new reveal trailer featured below.

The official Comanche website provides a little bit of background for the new reboot:

"After the Iran-US RQ170 incident, in which a UAV (unmanned aerial vehicle) was hacked and captured through cyberwarfare, the US army secretly revived the development of the RAH-66 helicopter program for special operations. The goal was to develop a highly maneuverable, highly advanced stealth war machine for impervious and mountainous terrain, that can deploy unhackable low-range drones to operate in high-risk environments. The program was a full success, and the Comanche special units seemed unstoppable in their missions.

"But then the blueprints leaked through a whistleblower website, and so every group and power, who could afford it, built and modified the Comanche for their own purposes. A new era of helicopter warfare had begun."

Nukklear and THQ Nordic plan to move Comanche into alpha testing later this year, with a beta test planned for sometime in 2020. For more game news out of Cologne, stop by Shacknews' Gamescom 2019 home page.