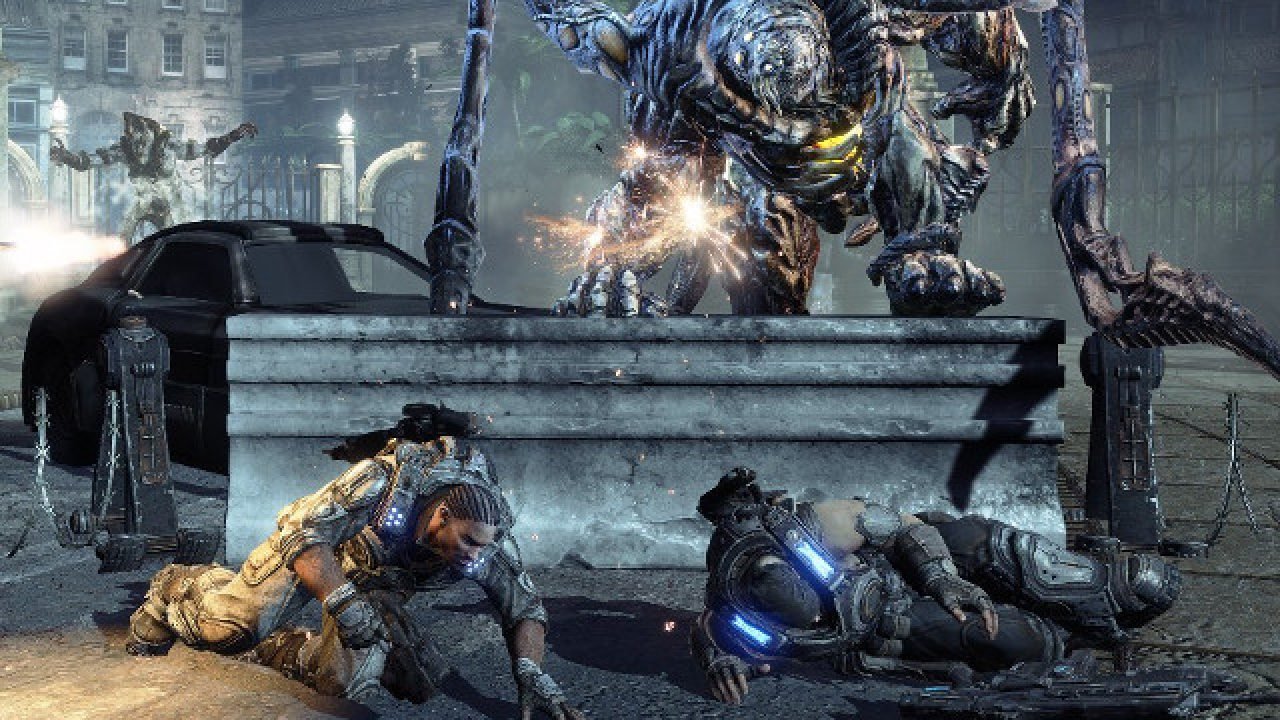 Among all the big announcements coming out of Germany for Gamescom 2019, the team behind Gears of War 5, lead by studio head Rod Fergusson, made one of the biggest by showing off the Horde Mode for the first time, as well as premiering an all-new campaign trailer for the game from the stage of Gamescom Opening Night. The trailer showed off some of the campaign’s big setpieces and featured a pumping soundtrack provided by Nine Inch Nails’ Head Like a Hole.

Gears of War 5 is shaping up to be one of the most important titles of this generation for the Xbox Team. It is a mainline sequel to one of Microsoft's biggest franchises, but it is also poised to be the definitive technical showcase of what the Xbox brand is capable of. Developer The Coalition has revealed that multiplayer servers will operate at 60Hz for the first time in series history, ensuring the smoothest possible online experience. The game will also operate at 4K and 60Hz throughout the campaign mode on the Xbox One X. If this promise holds true, Gears 5 will likely take the crown of the best-looking console game of its generation.

Longtime fans of Gears of War will be happy to hear that couch co-op is in the cards for the Gears 5 campaign. An additional franchise first will be the new three-player cooperative mode, where the third player controls the companion robot, Jack. The first public reveal of the Gears 5 Horde Mode was also presented at Gamescom today.

The fun begins in a couple of weeks when Gears of War 5 launches on Xbox One, Windows 10, and Steam on September 9.