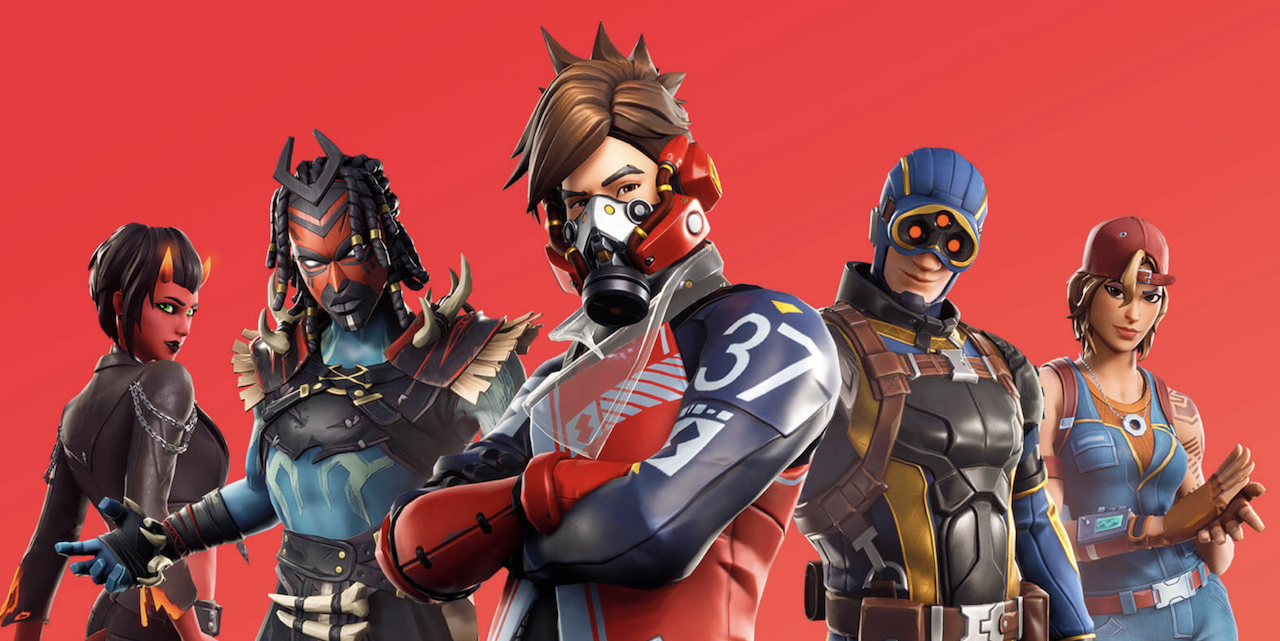 Epic Games has taken to the official Fortnite site to discuss the B.R.U.T.E., which has been a point of contention ever since the beginning of Season X.

At the season's beginning, Epic Games introduced Fortnite's B.R.U.T.E., which had attracted the ire of the community since it felt overpowered and frustrating to players across the board. As a result, players took to Epic Games to ask the developer to remove it from the game entirely.

Epic has addressed the situation in a lengthy message, taking the "opportunity to explain the Fortnite philosophy."

"The mission of Fortnite is to bring players of all skill levels together to have a fun experience where anyone can win. For example – everyone having a shot at that first elimination or Victory Royale moment and the satisfying feeling that comes with it. Right now, we know there are players out there who have never had that opportunity," the blog reads.

"Another part of the mission is to provide spectacle and entertainment when playing Fortnite. Bringing these moments to the game every week means there is always a new way to enjoy and experience the game." The B.R.U.T.E. mechs are exactly that, with 1000 HP, a protective shield, and an attack that can deal up to 70 damage as well as a shotgun and missiles.

"The B.R.U.T.E. was added at the start of Season X with this mission in mind. Since then, we have seen players who had previously struggled with getting eliminations acquiring more, while the number of eliminations earned by more experienced players remained steady.

"B.R.U.T.E. encounters should feel like a unique engagement and not be the dominant experience during a game. We made adjustments to the B.R.U.T.E within Arena, in line with that goal. Specifically for Arena we made the change to spawn rate in order to reduce late-game encounters. This is due to a higher number of players surviving to those circles compared to non-Arena modes. We’re happy with the results and the below graphs represent the current state of B.R.U.T.E. eliminations across both Arena and core modes." Epic Games put a graph of the average B.R.U.T.E. eliminations per game up, where the highest was in Duos, Squads, and Team Rumbles.

In a nutshell, it appears Epic Games has adjusted the encounters a bit to make them more in line with their goal to make them "unique." The team is "happy" with the results, but will players be? We'll have to wait and see.