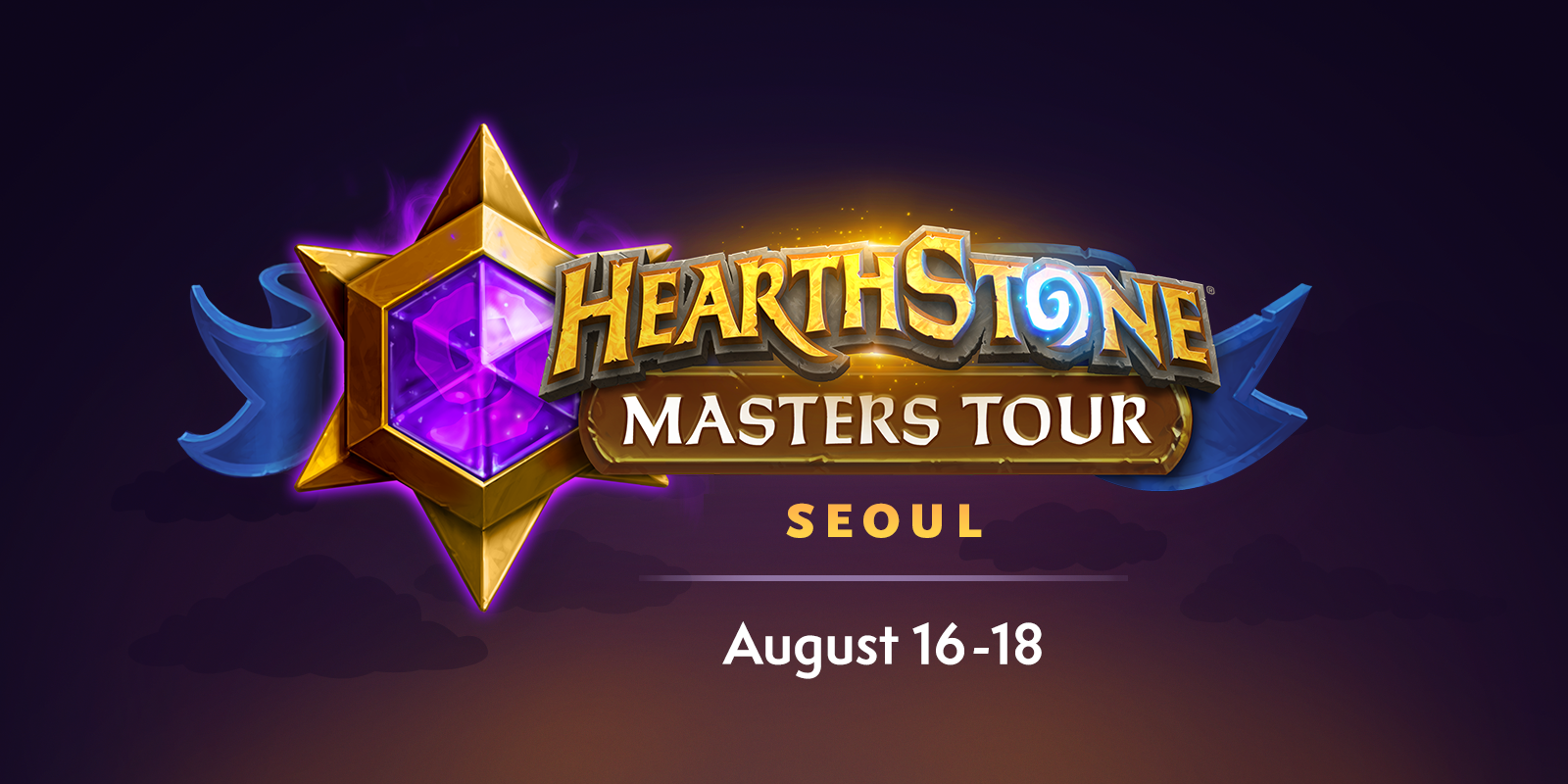 Hearthstone Masters Seoul: Prize pool, schedule, and how to watch

Hearthstone esports is about to kick off one of its biggest weekends of the year. Over 300 of the game's best players from around the world are making their way to Seoul, South Korea to take part in the second Hearthstone Masters tournament. There's big money on the line, as well as a chance to be promoted into the world of Hearthstone Grandmasters. Shacknews has everything you need to know with our full guide on how to check out all of this weekend's action.

How much is the Hearthstone Masters Seoul prize pool?

Hearthstone Masters Seoul will award $500,000 USD, spread throughout the top field of finishers. Here's how the prize money will be allocated to the top eight players:

There are hundreds of players in attendance at this tournament, all of whom will compete with the latest expansion, Saviors of Uldum. They will begin day one with seven rounds of Swiss, with each player looking to rack up the best record possible against their opponents. Those who manage to win four or more matches will advace to the second day of competition.

Day two will see the surviving players continue with four more rounds of Swiss. This will continue until only eight players remain. Those players will advance to the final day of competition.

The third and final day will see the remaining eight competitors face off in a single-elimination tournament until only one player remains.

All matches in the Swiss and quarterfinal rounds will be best of three. The semifinals and Grand Finals will be best of five. All matches will be contested under the Specialist format, which means that all players will bring one single deck from one single class to the tournament. Secondary and Tertiary decks will allow for a limited amount of card substitutions.

How to watch Hearthstone Masters Seoul

Need some free card packs? Blizzard is making it easy to earn a couple of card packs from the new Saviors of Uldum expansion. Simply watch three hours of Hearthstone Masters Seoul from the main Twitch stream or any of the alternate language streams. If you tune in for six hours or more, you'll get a second card pack.

On top of that, Blizzard will pass along a Classic card pack to 1,500 random eligible viewers every hour.

How to watch the Heathstone Masters Seoul VODs

Blizzard will upload the best of the Swiss matches, as well as the full Top 8, on the Hearthstone Esports YouTube channel, which can be viewed on demand.