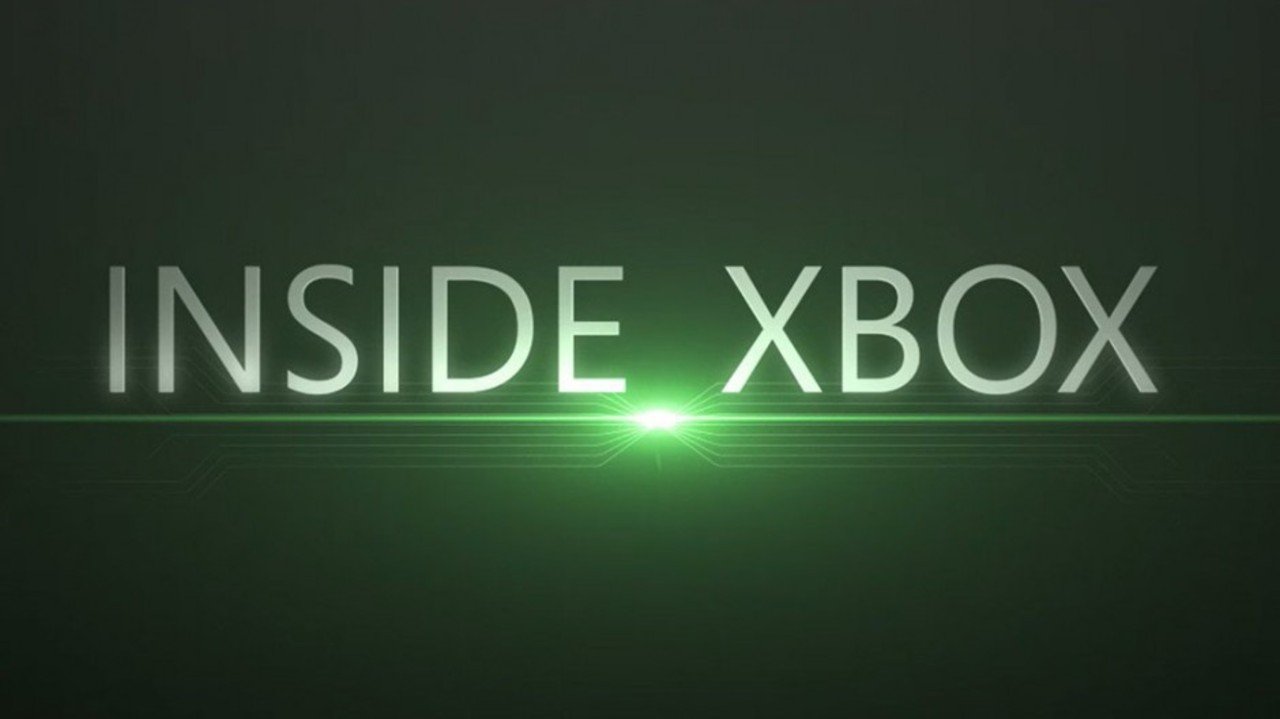 Inside Xbox returns next week at Gamescom 2019

Xbox fans rejoice. It's been a while since the last Inside Xbox (about 2 months now) but Gamescom 2019 is coming up and that means we'll be getting a new episode very soon.

According to a post on the Xbox website, Gamescom 2019 will kick off with a brand-new episode of Inside Xbox. The live stream will take place Monday, August 19 at 5 PM CEST, or 11 AM ET for those on the east coast. This episode of Inside Xbox is extra special though, especially for Gears of War fans. It looks like we'll see the unveiling of Gears 5's Horde mode, one of my personal favorite game modes available in the beloved Xbox series.

You can check out the special trailer that was shared in the post above. It looks like we'll also see some premieres and new trailers for other games as well, including Tom Clancy's Ghost Recon Breakpoint, Destiny 2: Shadowkeep, Wasteland 3, Greedfall, The Surge 2, Metro Exodus, Empire of Sin, Blair Witch, and even stuff about the Xbox Game Pass and X019.

You can tune into the live stream on Mixer, YouTube, Twitch, Facebook, and Twitter. However, the team will also share some of the biggest highlights of the episode after it premieres on the 19th for those that can't watch the event happen live. We'll also be covering it and you can keep an eye on our Inside Xbox hub for all the announcements and news as it happens.

Fans looking to attend the next episode of Inside Xbox can keep an eye on Xbox Dach's Twitter and Facebook for more information, though the event will definitely be first-come, first served. We're excited to see what the next Inside Xbox holds, are you? Let us know and be sure to share more about the Xbox game that you're excited about the most.