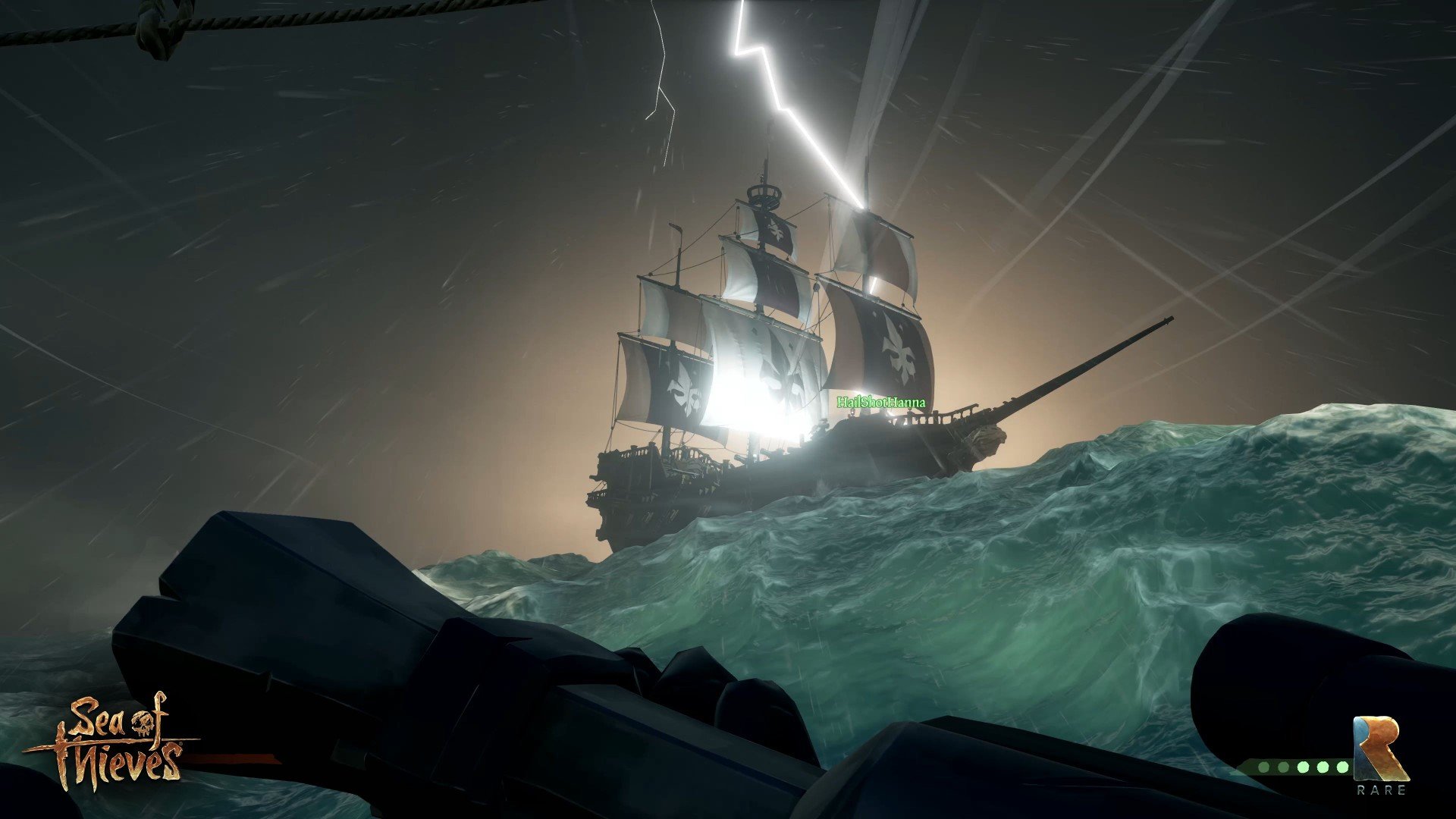 Sea of Thieves is back with yet another monthly content update. This time around players will be able to dive deep into the Dark Relics, a new event that includes plenty of ways for players to progress and grow richer on their plunders. This update includes some new missions, as well as some various quality of life improvements to help make hit detection better, as well as additional changes.

If you're excited about the Dark Relics update for Sea of Thieves, then we're right there with you. Here's what the new event is all about:

Duke has been asked for help by the Order of Souls! Despite boosting their arsenal with gunpowder kegs last month, the Order found themselves raided by a nefarious crew of skeletons who stole a set of powerful artefacts known as Dark Relics, spiriting them away to far-flung corners of the sea. The Order didn't have time to determine the full extent of these Relics’ mystical properties, but they could prove to be incredibly dangerous in the wrong hands...

As if that wasn’t enough, shipments of a mysterious new chest emblazoned with the Reaper’s Mark are now turning up in the waters of the Sea of Thieves. Where have these chests come from, and why are so many ships being sunk while transporting them? Duke feels that it’s too big a coincidence for these chests to be unrelated to recent skeleton activity – they’re up to something, but what?

Quality of life improvements also abound this update, with ranged and melee hit detection getting a little love. Combat is much more responsive, and hits should be more consistent after the update. The rowboat has also received a brand-new weapon, a harpoon, which can be found attached to select rowboats throughout the world. Speaking of harpoons, players can now use harpoons to grab Gunpowder Kegs and floating meat left behind by dead sea creatures. This should make gathering these items much easier in the world.

Players will also find new puzzle locations available for two of the game's Tall Tales, including Legendary Storyteller and Fate of the Morningstar. PVP has seen some more enhancements as well, with the Arena matchmaking getting a few improvements with the update. This update also adds a new option to replace gamertags, as well as an option to hide crew gamertags.

There are still a ton of other updates and changes coming to the game with the Dark Relics update, so make sure you check out that official release before you dive in later today.