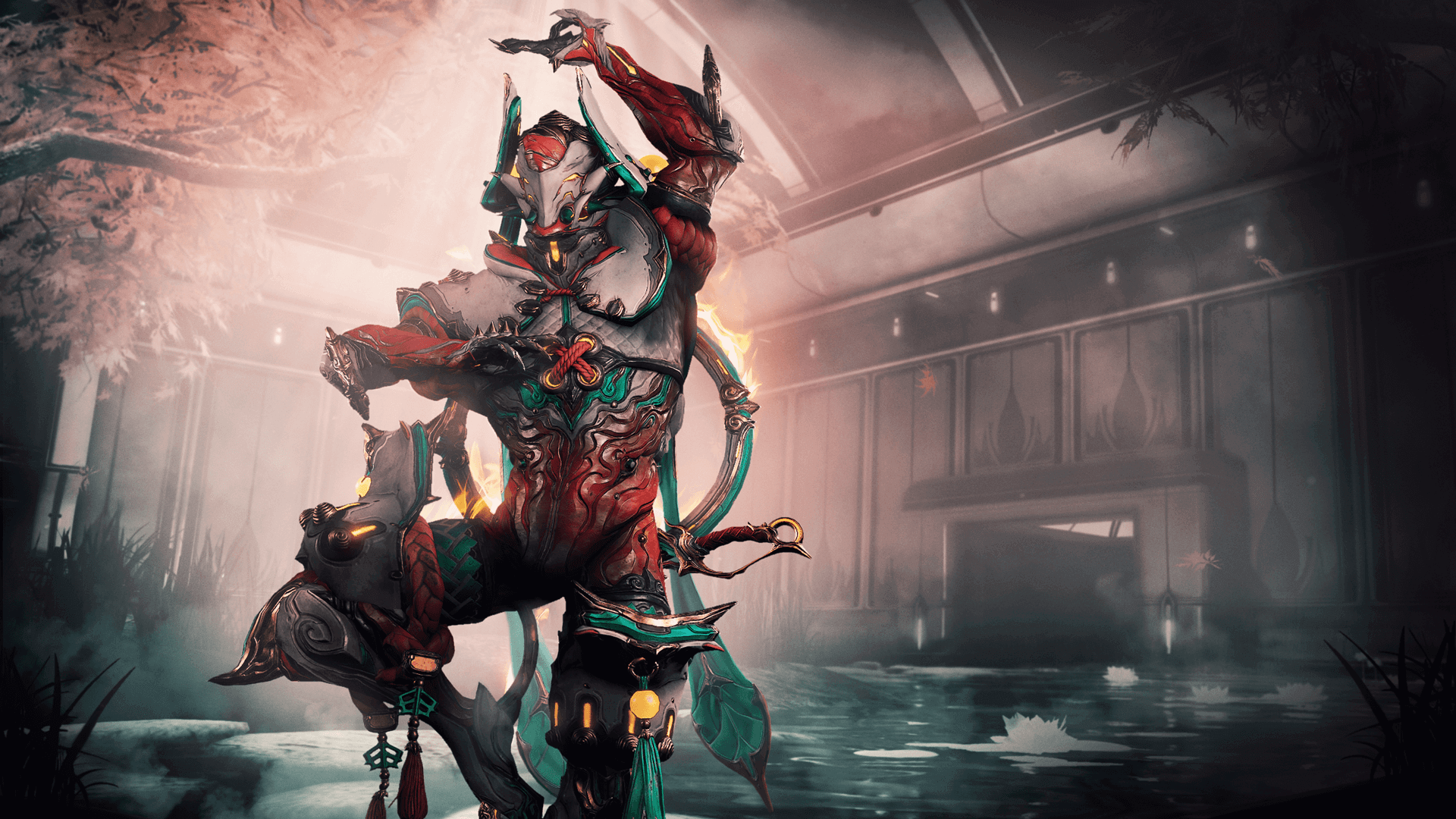 Where to catch rare Servofish quickly in Warframe

There are currently three known types of rare Servofish that can be found in the weird pools that line the surface of Orb Vallis, Venus. These three rare Servofish are called Tromyzon, Charamote, and Synathid. Finding these fish will require you to travel to certain areas in Orb Vallis during specific weather types. While it might sound challenging, finding rare Servofish actually isn't all that hard, so long as you take all of that information into account.

Now that you know a bit more about Servofish and where to find them, let's talk about catching them.

How to catch rare Servofish

Looking for caves on Orb Vallis? This handy map created by Warframe and Steam community member Golden showcases all of the cave locations that players have found so far on Orb Vallis.

You'll have to purchase The Shockspear with Standing, so make sure you're consistently working on keeping your Standing with the various clans and factions up. You can also purchase various types of Baits and Dye from The Business, as this will make fishing for rare Servofish much easier.

Now that you're equipped with a Shockspear, Bait, and Dyes, you can head out to Orb Vallis, Venus and start looking around for Servofish. Since you have three kinds here, you will want to search locations that fit each fish depending on which kind you are trying to catch. Players looking to catch Tromyzon can use Tromyzon Bait and fish in ponds and lakes like the one near the Fortuna elevator. If you're looking for Charamote or Synathid, then heading to the cave that is just to the left of the spaceport is a good option. There's also a nice cave where rare Servofish can spawn that is found northwest of the elevator to Fortuna, just northeast of the Coolant Reservoir.

Abilities like Zephyr's Jet Stream can make the fishing spear's travel time much quicker, whereas Luminous Dye will illuminate all of the fish in a given area, making them easier to spot.

The best way to catch rare Servofish quickly is to make sure you're lining up with the weather that they prefer and then using Baits and Dyes to make the job easier. It is also important to keep in mind that each place has a specific spawn rate set, which means you'll need to catch all of the Servofish in an area to clear it out and force a respawn.

Now that you know how to catch rare Servofish quickly, make sure you head back over to our Warframe guides hub for even more in-depth info and help.