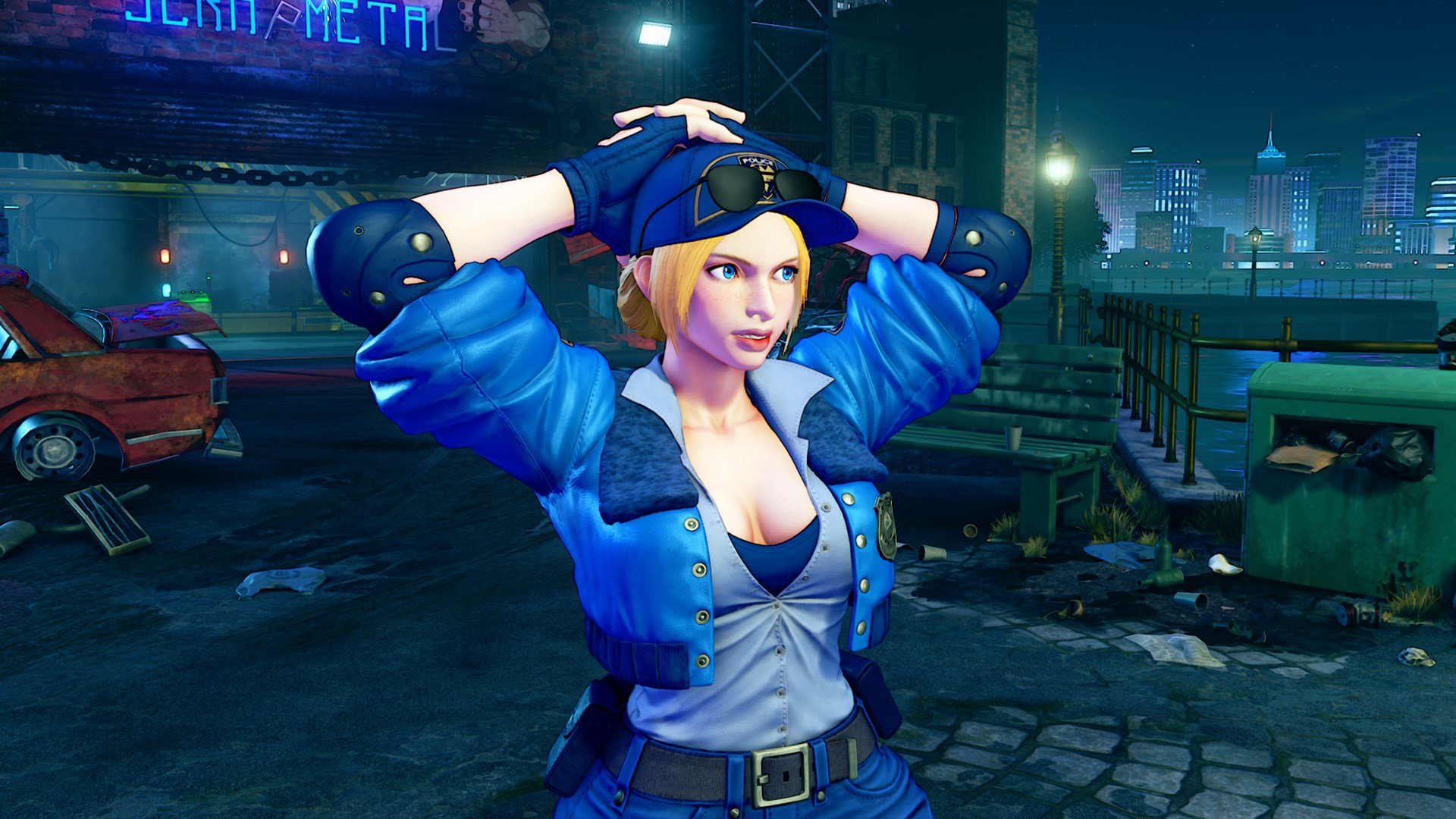 Street Fighter 5: A guide to Lucia and her moves

Street Fighter V: Arcade Edition has built up a full roster celebrating the series' past and present, but it's also offered up a home to the more neglected characters from sister series Final Fight. The latest member of that crew to join the fight is one of the more obscure ones. Did you remember that there's a Final Fight 3? I certainly didn't! Nonetheless, Lucia makes her Street Fighter debut from Final Fight 3 and her arsenal takes full advantage of Street Fighter V's various mechanics.

Shacknews goes on patrol for a first look at Officer Lucia Morgan at work. We'll break down Lucia's basic moves, what casual players can expect from her, and also offer some thoughts from some of the game's top pro players.

We noted with fellow Final Fight protagonist Cody that he played similarly to his arcade beat-'em-up counterpart. That's not entirely the case with Lucia. She doesn't hit hard, but she can hit frequently, especially if you can land her V-Skill. Understanding its range and finding openings to land it is key. Just make sure to have a follow-up move ready, because the V-Skill by itself doesn't knock opponents down.

Firecracker and Flipper Shot is good for zoning and for trading projectiles, but it's not quite as quick as the normal projectile. You won't be able to trade forever. You can try to close distances with Gun Smoke and its various finishers, but be very careful. Any projectile fighter will be able to keep you away, so find an opening before rushing in. Gun Smoke isn't safe, either, so beware of charge moves, like Honda's Headbutt.

Hurricane Spinner is a fabulous anti-air move and a great combo ender. If you can squeeze in some normals with Hurricane Spinner, you'll be a semi-formidable opponent. If you want to catch opponents low, take advantage of Lucia's Knee Slide, which covers more range than you might think. Again, be ready with a follow-up, because that doesn't knock down by itself. Learn to master Lucia's various combos like Spin Drive and Carry Bonus and you should have your opponent on the ropes.

If you feel like you have a good handle on Lucia's specials, opt for V-Trigger I. This will add a little bit of a bonus fire boost to each of them and it also makes her V-Skill much more dangeorus, not just because of its fire properties, but also because it adds a fourth hit that can knock down.

V-Trigger II is mainly for those who don't feel all the way comfortable with Lucia's specials. It's a straightforward two-hit strike with her baton that knocks opponents down. It doesn't do great damage, but it'll help you in a pinch.

So how have the top Street Fighter V players in the world taken to Poison? Out of the three new characters, Lucia seems to have the most positive buzz around her. The pros have been doing some magic with her in the first week. We start with Yusuke Momochi, who shows that you should never let Lucia stick you into the corner.

You'll also notice that Momochi takes Flipper Shot and launches it in the air. While the opponent is distracted, it allows him to go low with Knee Slide.

Speaking of Flipper Shot, Christopher "NYChrisG" Gonzalez shows another handy use for it. Use the short range one to keep your opponents at a distance. And when they least expect it, bop them with the Medium and light them up.

David-Paul "AutoMattock" Mattock has been doing diligent frame studies on Lucia. He's also observed that for all of her tools, Lucia is at her best when she's directly in your face applying pressure.

For evidence, look no further than Alex Myers. He and Bryant "Smug" Higgins were in the lab with Lucia and made some amazing things happen by putting Lucia right in their opponent's face.

How's your experience with Lucia so far? Join the conversation and jump into the comments and let us know. Don't forget that there's a Street Fighter V: Arcade Edition free trial going down right now through the end of the weekend. For more on Lucia and the other new characters, check out Capcom-Unity.