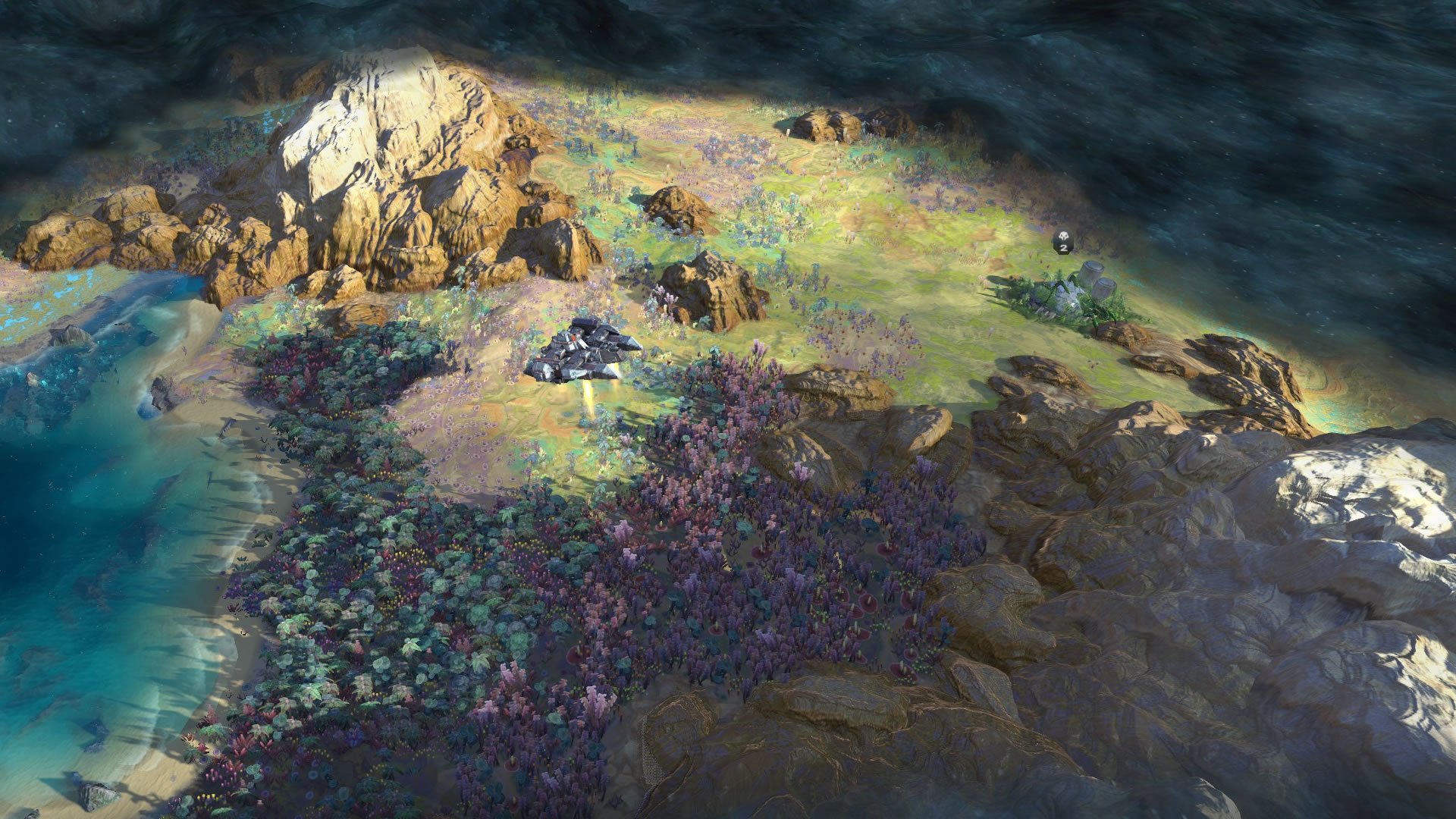 Here are all of the known cheats for Age of Wonders: Planetfall. It appears that these only work on the PC for now, as we haven't yet learned of a way to enter cheats on the Xbox One or PlayStation 4.

As might be expected, cheats are entered into the console as console commands. To open the console in Age of Wonders: Planetfall on PC, simply press Ctrl + Alt + C simultaneously. Once the console appears on-screen, type in any of the following cheat codes, then press enter to gain the effect.

This list includes all of the Planetfall cheats we've found so far. It's possible that more could be introduced over time, but for now, this appears to be the full list.

Each of the cheats in Planetfall appear to be named after notable Dutch people or entities: barentz appears to reference Willem Barentz, explorer and cartographer; cruijiff could be Hendrik Johannes Cruyff, football player and coach; hauer could be Rutger Hauer, actor and environmentalist; leeuwenhoek seems a clear reference to Antonie van Leeuwenhoek, a scientist noted for his pioneering efforts in the field of microscopy; philips likely references Dutch electronics corporation Philips; rembrandt is a reference to Rembrandt Harmenszoon van Rijn, the famous Dutch painter; and tasman may reference Abel Tasman, the Dutch explorer and merchant who became the first European to discover Tasmania and New Zealand.

It probably goes without saying, but we'll say it anyway: Players would be wise not to use any cheat codes if they're going after in-game challenges, as use of cheats will almost certainly disable achievements.

Judging by the list of console commands and cheats in Age of Wonders: Planetfall, players have a few powerful tools to help them get out of tough situations. Just don't rely on them too much, as there's no true substitution for building your army and society the proper way. To learn more about the latest Triumph Studios 4X release, be sure to browse through Shacknews' collection of Age of Wonders: Planetfall game guides.