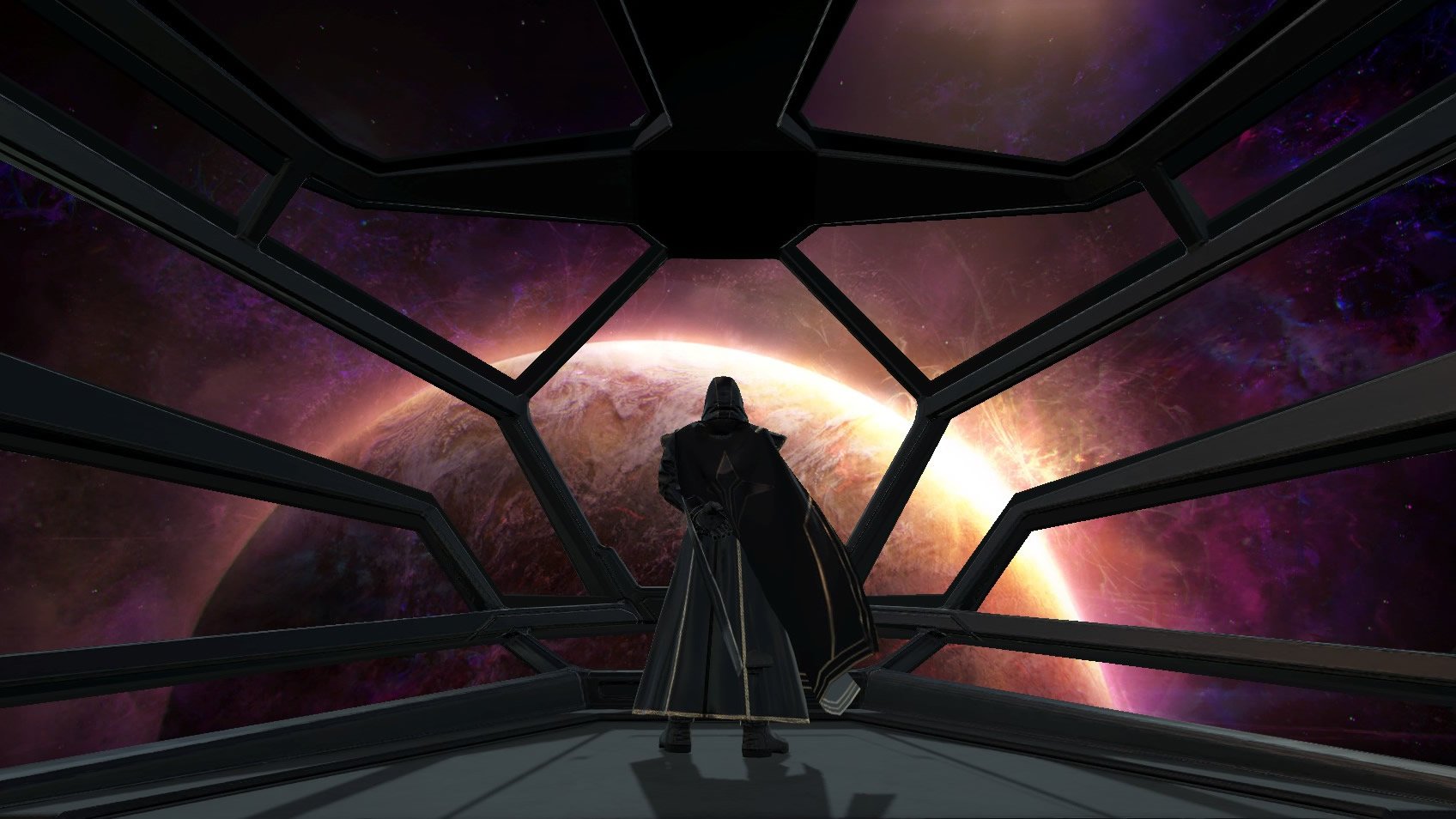 Like many modern games, Age of Wonders: Planetfall can be pretty unforgiving for newcomers. Even players familiar with strategy games may get lost in the dance of balancing battles with societal progression. Fortunately, there are a few tips and tricks that can help beginners get a proper start or give familiar fans a look at how Planetfall has tweaked the Age of Wonders formula.

Given that these four elements serve as the foundation for the entire genre, they'll similarly form the primary focuses of this guide. Players will need to carefully consider the needs of their people, their heroes, their land, and their overall strategy in order to win.

For beginners, this means starting small, with a single hero and a single colony. From there, they'll be tasked with taking command of the entire map, which often means allying with or declaring war against other factions.

The first thing that must be done in any game of Planetfall is to place a Colony. At the start of the match, this is usually a given. However, players can later gain the ability to craft the Colonizer to place new colonies onto the map.

Once a colony is established, it will serve as a home base for the production of units (troops), structures, and sectors. Colonies can only support the production of one thing at a time, so players would be wise to place new colonies where appropriate.

One of the main considerations of a colony is its people's happiness. If happiness goes down, riots can ensue. To make sure the citizens stay pleased, player can navigate to the Structure Production menu and build structures like Botanical Gardens. Otherwise, they should be focusing on either exploiting the land or producing troops.

It won't be long before Planetfall players realize they can only produce the same types of units, which at the start of the campaign would be Vanguard Troopers and OWLs. To produce different units, players need to first research them.

The Research menu can be pulled up by pressing either the Military or Society research buttons at the top-left of the screen. From here, players can spend Knowledge (the purple icon) toward different research efforts. On the Military tree, the top branch usually contains new troops. To research units for a different faction (for later in the game when the player eventually gains control of a separate faction), use the drop-down menu to the left.

The Research menu also has a Society section where players can spend Knowledge to research doctrines or concepts that can vastly increase the efficacy of their sectors. It's possible to research buffs that increase the move speed of troops through owned areas, or to enhance the exploitation of any given sector.

Like with structure or unit production, Research takes turns, with late-level researching taking upward of 40 or more turns to complete. As always, players need to be careful and deliberate with what they choose to research, lest they suddenly find themselves surrounded by enemies with far more advanced weaponry.

When looking to expand into new sectors or place new colonies, players should zoom out on the map to view the sector's available resources. These will appear as one of four icons:

All four of these icons will show up on the map for any given sector, usually as a single icon or as a set of two. Together, they represent the resources available in that sector, and players will often find that nearby sectors will share particular resources.

Once they know what type of resource is abundant in any given sector, players can begin Exploiting that particular resource. To start exploiting, annex a sector for a nearby Colony. Once annexed, a menu will display saying Upgrade Sector. From here — or from the Sector Production menu for the relevant colony — players can choose various upgrades to exploit the sector.

Finally we arrive at structure, sector, and unit or troop production. Given the final X of 4X (extermination), players will spend a fair amount of time fighting it out with their various troops and heroes.

Heroes are fairly easy to come by: One or more is given at the start of the game, and others will come around as the colony becomes advanced enough. Troops, however, must be produced manually.

Before different or more powerful units can be produced, players must research them — see the Research subsection above. Given the base turn requirement, players will never be able to produce the strongest troops at the start of the game. Through time, however, they'll be able to produce faster troops, stronger troops, and even vehicles for their heroes to use.

With that said, it's worth remembering that any colony can only produce one thing at a time. While it's wise to make sure there are enough troops to continue expanding or fighting, colonies need to make sure they produce enough food and happiness to keep the populace placated. If not, they'll soon find their workers rebelling, their production halted, and their empire faltering.