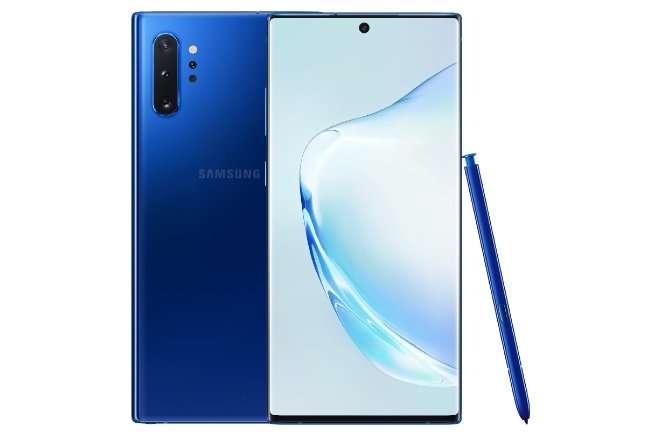 Samsung is making a big show of the Galaxy Note 10 at the 2019 Galaxy Unpacked presentation. In particular, the team is keen to make sure the company's newest mobile devices offer all the features demanded by modern gamers. In particular, that's power, speed, and connectivity.

Among new details about the hardware and functionality came announcement of a new partnership with Discord, the popular chat client and game launcher. Together with Discord, Samsung is offering official Discord support through its own Samsung Game Launcher, which mobile users can use to text or voice chat with their friends and even check in-game details such as high scores or kill counts.

This move is perhaps not too surprising considering that the Note 10 is one of Samsung's flagship mobile devices. The desire to corner down the gamer market is broad, but only a few other manufacturers are playing ball, most notably the Asus with the ROG Phone 2 or the recently updated Razer Phone 2.

In any case, Samsung has a broad family of devices, and bringing Discord support to the company's launcher is a move that should certainly appeal to PC fans breaking into mobile gaming. It's also a smart move for the company's unification efforts with Microsoft, as Samsung is in a good position to capitalize on the need for increasingly powerful mobile phones.