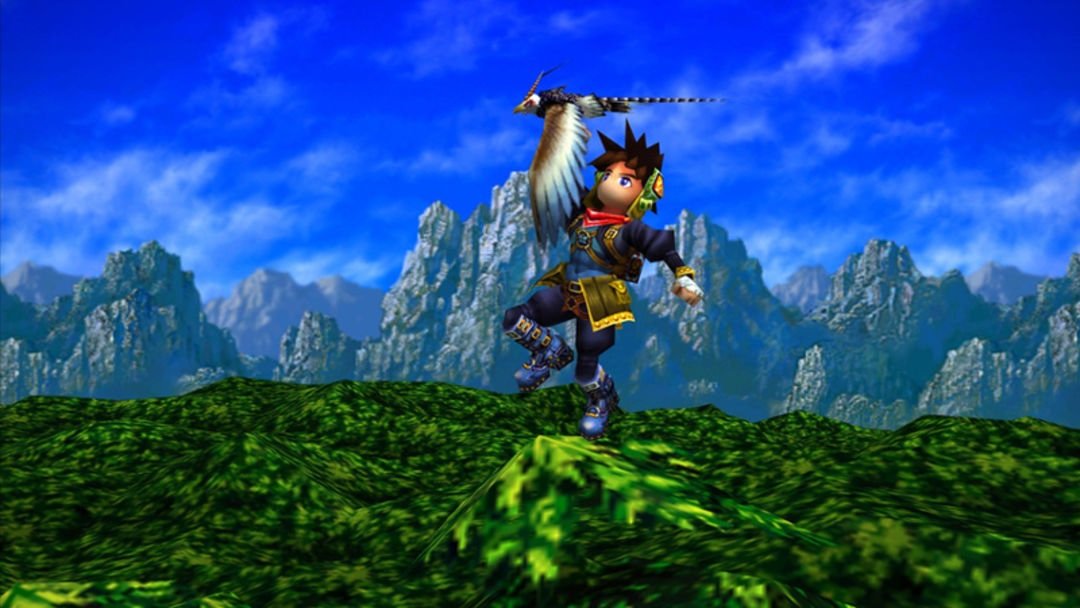 The Nintendo Switch has earned a well-deserved reputation for being a repository of classic gaming experiences. That reputation still holds true, as GungHo Online has confirmed that both Grandia and its sequel Grandia 2 are coming to the Switch in the new Grandia HD Collection. Even better, the new bundle is now slated to release next week.

For those who may not remember the series, Grandia made its initial debut on the PlayStation as well as the short-lived Sega Saturn. Garning a strong reception from fans and critics alike, it would spawn two sequels: Grandia 2, which originally launched on the Dreamcast, and Grandia 3, which debuted on the PlayStation 2 and was later ported to the PS3.

Grandia nailed a lot of what made JRPGs of the time fun: It had a compelling storyline, and the battle system allowed characters to build experience through use of any weapon or spell. Its sequel, Grandia 2, would later be released with updated visuals in the Grandia 2 Anniversary Edition. It's expected that this new HD Collection will supercede that previous edition.

As for this new collection, both games feature enhancements to visuals, including "UI, sprites and texture art." The game also features various language support, for English and Japanese audio as well as French and German subtitles. GungHo has plans to bring the new HD remasters to PC as well, thoug apparently not as a bundled collection.

Any players who still get a kick out of old-school role-playing games will be able to scoop up the Grandia HD Collection on Nintendo Switch when it release on the Nintendo eShop on August 16. No release dates for the PC versions have been confirmed, but fans can keep on top of this and other launch dates by bookmarking Shacknews' 2019 video game release date schedule.