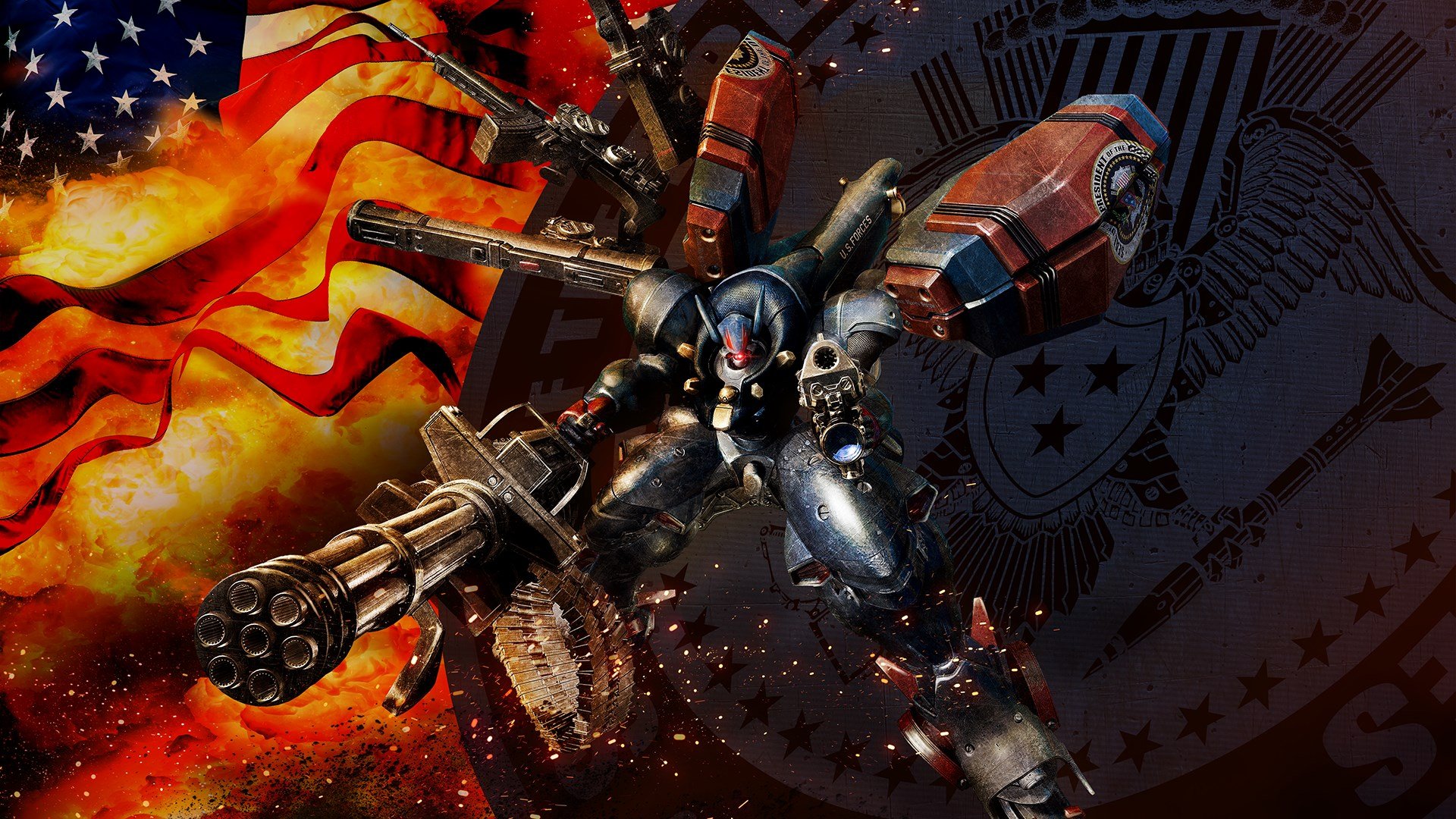 No one knows action like the folks at Devolver Digital, and few developers present action more intense than FromSoftware. For North American players, the latest marriage between these two companies presents a very rare opportunity: The chance to enjoy an HD-revamped version of Metal Wolf Chaos.

The new game is called Metal Wolf Chaos XD, and it takes the best parts of the fan-favorite third-person shooter and throws in a host of modern-day features. It's cause to celebrate, which is why Devolver Digital has come up with an all new launch trailer titled "Let's Party" to commemorate the launch of the new release.

Here's a summary of Metal Wolf Chaos XD as provided from the folks at Devolver Digital:

"The country is in peril as President Michael Wilson defends the nation against a full-scale rebellion led by Vice-President Richard Hawk and the mechanized legions he commands. As the 47th President of the United States, it is your sworn duty to take your country back by any means necessary and end this unjust coup d’etat! Battle in your advanced mech—armed to the teeth—across iconic American landscapes including the Brooklyn Bridge, the Grand Canyon, and the front steps of the White House."

The description goes on to detail how Metal Wolf Chaos originally hit the Japanese games market back in 2004, and quickly became a sought-after rarity. With the new XD release, Devolver and FromSoftware teamed up with General Arcade to modernize the experience for modern consoles. Along with support for 16:9 displays and even 4K resolutions, Metal Chaos XD will also feature "refined controls and gameplay" alongside a new save system.

Metal Wolf Chaos XD releases for PlayStation 4, Xbox One, and PC tomorrow, August 5. Players who wish to track down a physical version will be able to scoop up the retail edition of the game exclusively at GameStop starting on August 20. To stay fresh on other new releases and upcoming launches, stop by Shacknews' 2019 video game release date schedule.