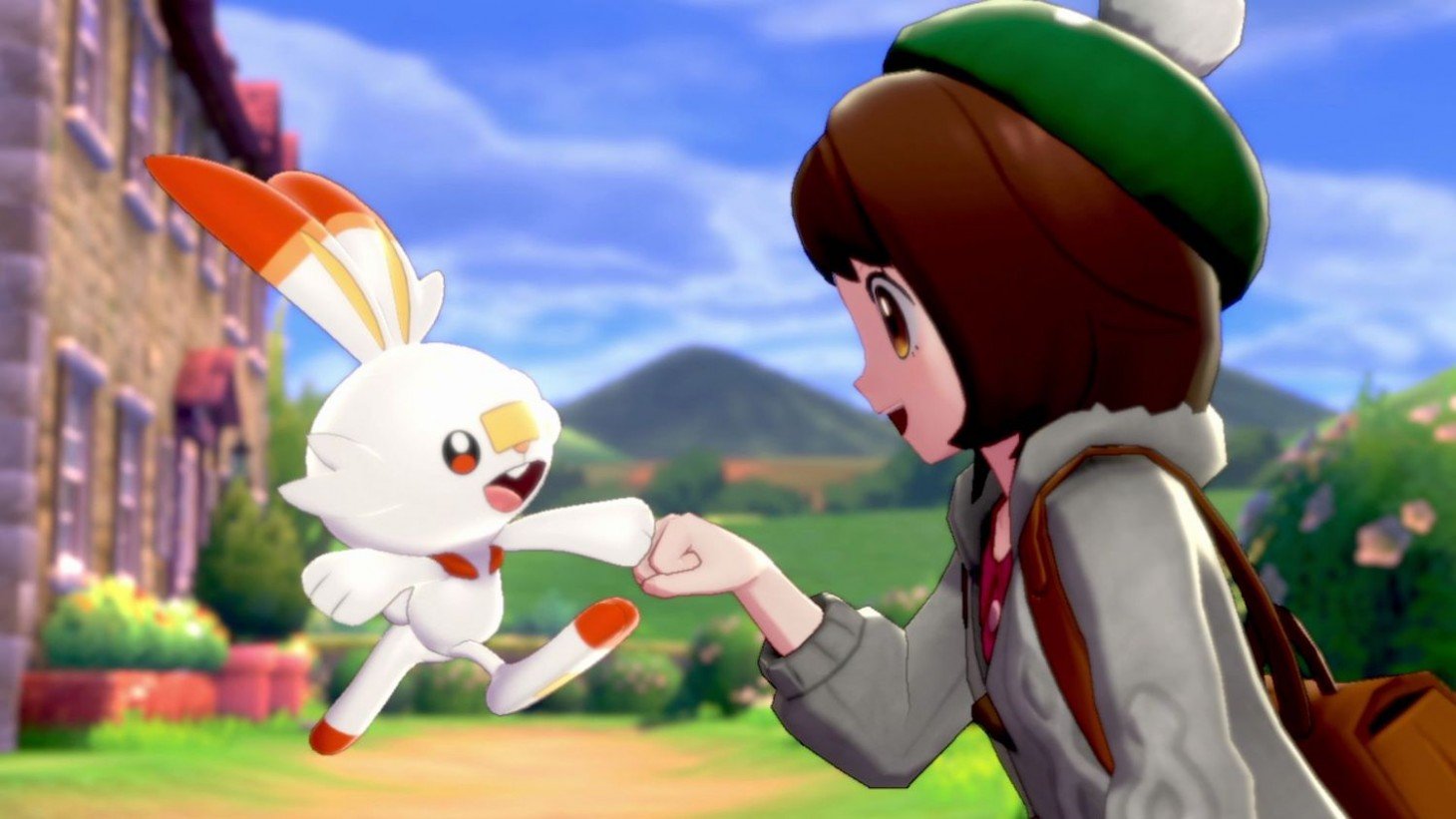 Ready for some news about Pokemon Sword and Shield? You don't have to wait until November – you can check back in here as early as Wednesday, August 7 for a whole new bundle of details about the impending Switch release of both new titles.

The official Pokemon Twitter account announced a new "Galar Research Update" would be happening on August 7 at 6 AM PT (9 AM ET) – though there wasn't any information offered up about what the new details would cover. It's likely we'll hear a bit more about fighting off trainers in the gym setting, given that's what it looks like the accompanying gif is showcasing.

Several new aspects of Pokemon Sword and Shield have been revealed in the past, including some of the Pokemon you'll meet during your journey. In addition to the Legendary Pokemon Zacian and Zamazenta, a handful of other new Pokemon were shown off as well as new moves like Dynamaxing and some of the exciting matches that will take place in-game when it's in play.

As far as what this latest set of information will revolve around, we can't wait to see it all unravel, especially if there's a set of new Pokemon waiting in the wings to be shown off. That's one of the most enticing parts of waiting for a new Pokemon game, after all.

You've got a lot to look forward to when Pokemon Sword and Shield debut on Nintendo Switch on November 15. Stay tuned to Shacknews for additional updates.