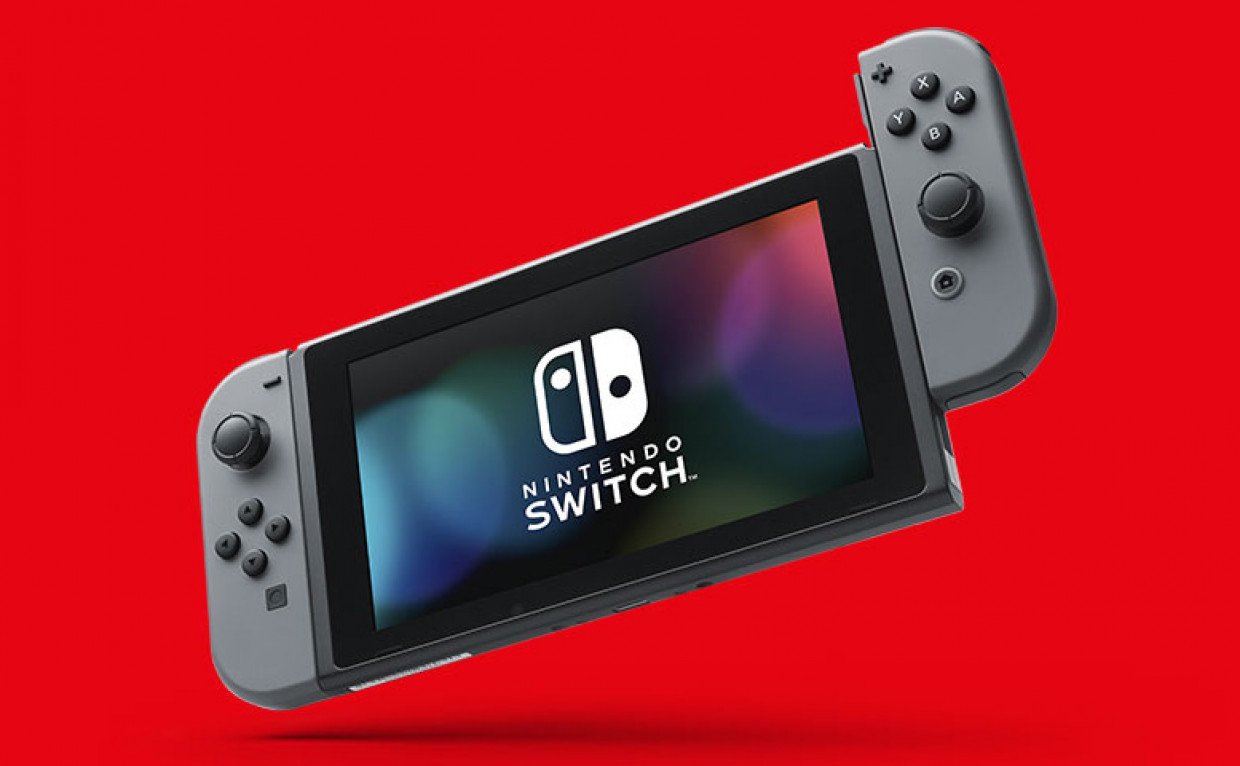 Nintendo Switch error code 2813-0002 appears when users are unable to connect to the Nintendo eShop. According to the official Nintendo support website, "this error indicates that there is likely a temporary service outage related to Nintendo eShop on Nintendo Switch."

In a nutshell, it means the eShop is having technical difficulties that are preventing players from connecting to it. The problem is entirely server-side, meaning there's nothing wrong with the Switch itself, only with the services it's trying to connect to.

There is no real solution or fix to the Nintendo Switch error code 2813-0002; players simply need to wait until services to the Nintendo eShop are restored. Nintendo advises users to visit the Nintendo support website network status page to see if there are any notices of planned maintenance or unexpected outages. Once the servers are back online, players should find their access to the shop has been restored.

Error code 2813-0002 is one of a number of common problems that appear when trying to take the Nintendo Switch online. It's related directly to the status of Nintendo eShop servers, and only appears during planned maintenance or unexpected outages. In either case, the solution is simply to wait it out. In the meantime, learn about the hottest new and upcoming releases by checking out Shacknews' 2019 video game release date calendar.

How to use the character creator - Among Us
Login / Register