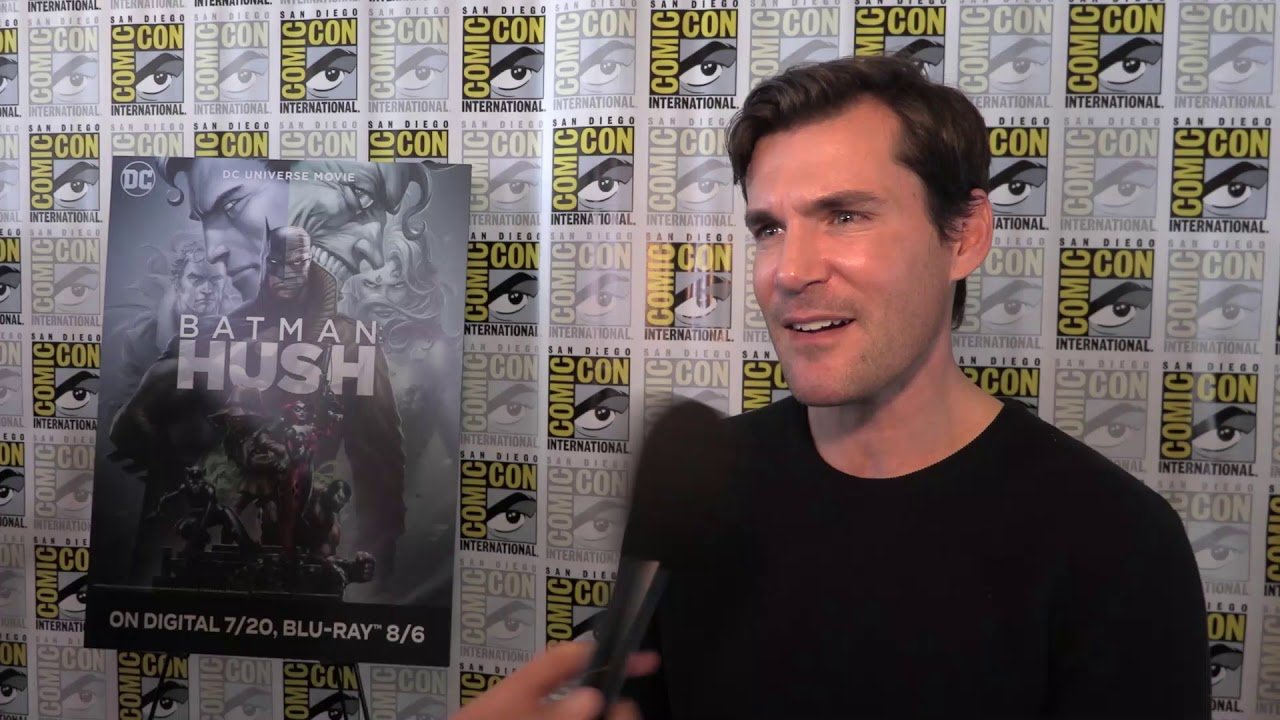 Warner Bros. and DC Entertainment has spent years rolling out high-quality animated features based on some of DC's most memorable comic book storylines. So there was an extra air of anticipation after WB announced that it would be adapting Batman: Hush for its DC Universe streaming service. As is always the case with these direct-to-home releases, the movie comes with a star-studded cast. And with Shacknews at Comic-Con, we took a moment to catch up with Serenity's Sean Maher to learn more about his portrayal of Dick Grayson, a.k.a. Nightwing.

"This is the first character I've ever voiced," Maher told Shacknews. "The first voice role, overall, I've ever had, so I kind of stepped into it rather blindly and didn't really know what to expect and naturally thought I was going to be fired because I thought they were getting it all wrong. But I find that, you know, coming from acting training in college, there's a whole voice warm-up that I don't always do, especially filming TV. But this I find that if I'm not physically warmed up, then I have a hard time stepping into it."

While Maher was largely unsure of his own ability to take on this role at the beginning, Hush is actually not his first turn as Nightwing. Maher has voiced this character multiple times for WB and for the ongoing line of direct-to-home DC movies. His other movies includes Batman vs. Robin, Batman: Bad Blood, Justice League vs. Teen Titans, and Teen Titans: The Judas Contract.

Directed by Justin Copeland, Batman: Hush will adapt the famous 2002-03 storyline where the Dark Knight found himself up against a mysterious adversary intent on his destruction, one who seemed to be aware of his identity as Bruce Wayne. Filled with twists and turns, Batman, Nightwing, and the rest of the Bat family come up against a number of Gotham's baddest criminals in an effort to get to the bottom of this haunting mystery.

Batman: Hush is available now on digital platforms, with a Blu-Ray and DVD release set for August 6. For more interviews like this, catch up with all of our San Diego Comic-Con coverage. Also, be sure to subscribe to Shacknews and GamerHub.TV on YouTube.