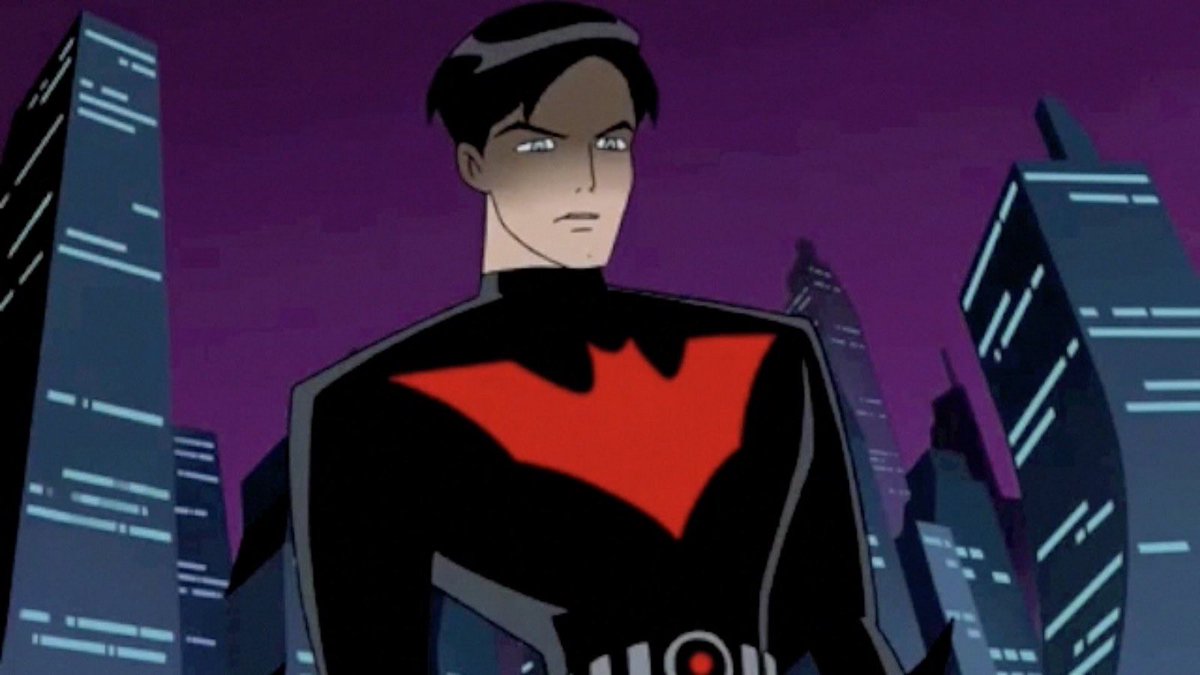 The crowds were buzzing during this year’s San Diego Comic Con (SDCC) amid all the new announcements and surprise guests during panels. Mixed in with loads of new movies from Marvel and DC, it was announced that the beloved Batman Beyond animated series would be receiving the Blu-ray release treatment, as well as heading to DC’s streaming platform in late August.

While roaming the halls of SDCC 2019, we got a chance to speak with Will Friedle, the voice of Terry McGinnis, about being a voice actor and the temptation to order takeout as Batman.

The Batman Beyond animated series first aired more than twenty years ago, with the first episode debuting in January of 1999. The series was set in 2039 and tells the story of an elderly Bruce Wayne, left alone after years of fighting Gotham’s worst and with most of his friends and peers dead or estranged. Wayne had been retired from crime fighting nearly twenty years at that point after a near-death experience led him to hang up his suit.

A teenage boy by the name of Terry McGinnis crosses paths with Wayne following an altercation with a street gang. Having shared a similar background and motivation, Wayne eventually allows Terry to wear the mask of Batman under his tutelage while Terry works as Wayne’s chauffeur during the day. Over the course of the series, McGinnis goes toe-to-toe with his own set of supervillains and thugs, as well as building relationships with other Gotham residents who fight for the good guys.

Batman Beyond ran for three seasons before coming to a wrap. The show consisted of 52 episodes and wrapped up its run in December of 2001. The series spawned a feature-length film spinoff, Batman Beyond: The Return of the Joker. The film did not receive a theatrical release, but managed to receive a positive response from critics and fans alike. Batman Beyond will see a deluxe Blu-ray release on October 29, featuring all 52 episodes, as well as the full, uncut version of Batman Beyond: Return of the Joker. The show will begin streaming on DC Universe for subscribers on August 23.