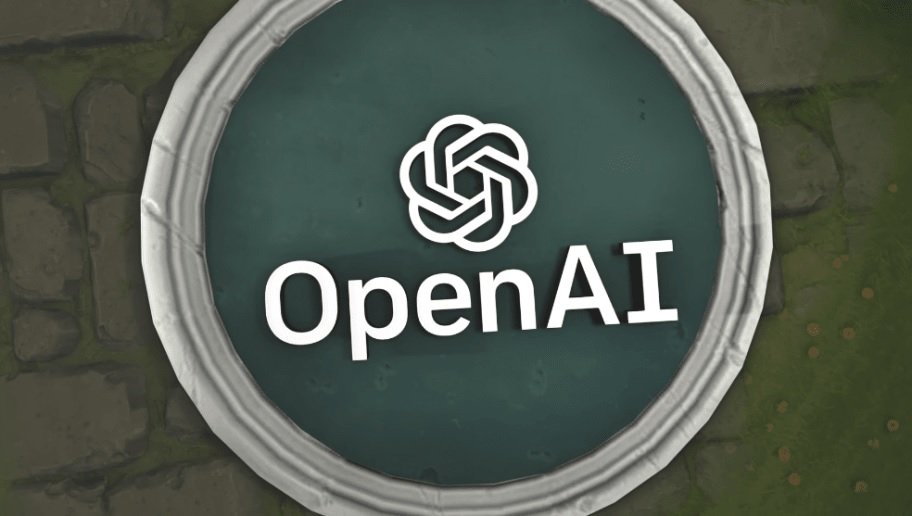 Two technological powerhouses have joined forces. In a bid to promote the future of artificial intelligence and develop technology capable of performing tasks beyond the reach of current AI, Microsoft is investing $1 billion into Elon Musk's OpenAI.

It goes without saying that artificial intelligence is one of the most promising concepts in modern technology, but despite its already growing influence, the reach of AI is still somewhat limited. To make the most of the power of AI, companies need an intelligence that can perform complex, involved tasks — especially ones that would involve tremendous amounts of human collaboration and brain power.

Such is apparently the end goal for this new partnership. Speaking in a joint press release, OpenAI and Microsoft explained how both companies will collaborate to solve major problems concerning climate, healthcare, and more.

"Modern AI systems work well for the specific problem on which they’ve been trained, but getting AI systems to help address some of the hardest problems facing the world today will require generalization and deep mastery of multiple AI technologies,” the press release reads. “OpenAI and Microsoft’s vision is for artificial general intelligence to work with people to help solve currently intractable multidisciplinary problems, including global challenges such as climate change, more personalized healthcare and education."

Both companies will work together to build technologies that will be used in Azure AI supercomputing. In addition, the press release states that Microsoft will become the exclusive cloud provider to OpenAI as part of the new partnership.

In case it isn't obvious, the end goal here is an artificial general intelligence, or AGI — the kind of thing that usually gets mentioned when the future of AI is discussed. In a nutshell, the idea is to create a machine that can do anything a human can. Understandably, once a machine matches the capabilities of a human being, it's only a matter of time until it exceeds those capabilities.

Hence the collaboration with Elon Musk's OpenAI, a company with a clearly stated goal to develop "friendly" artificial intelligence — notably, hardware and software specifically designed to be safe around humans. And while such AI may be a very long ways away, the new partnership with Microsoft at least makes sure artificial intelligence is growing in the right direction.