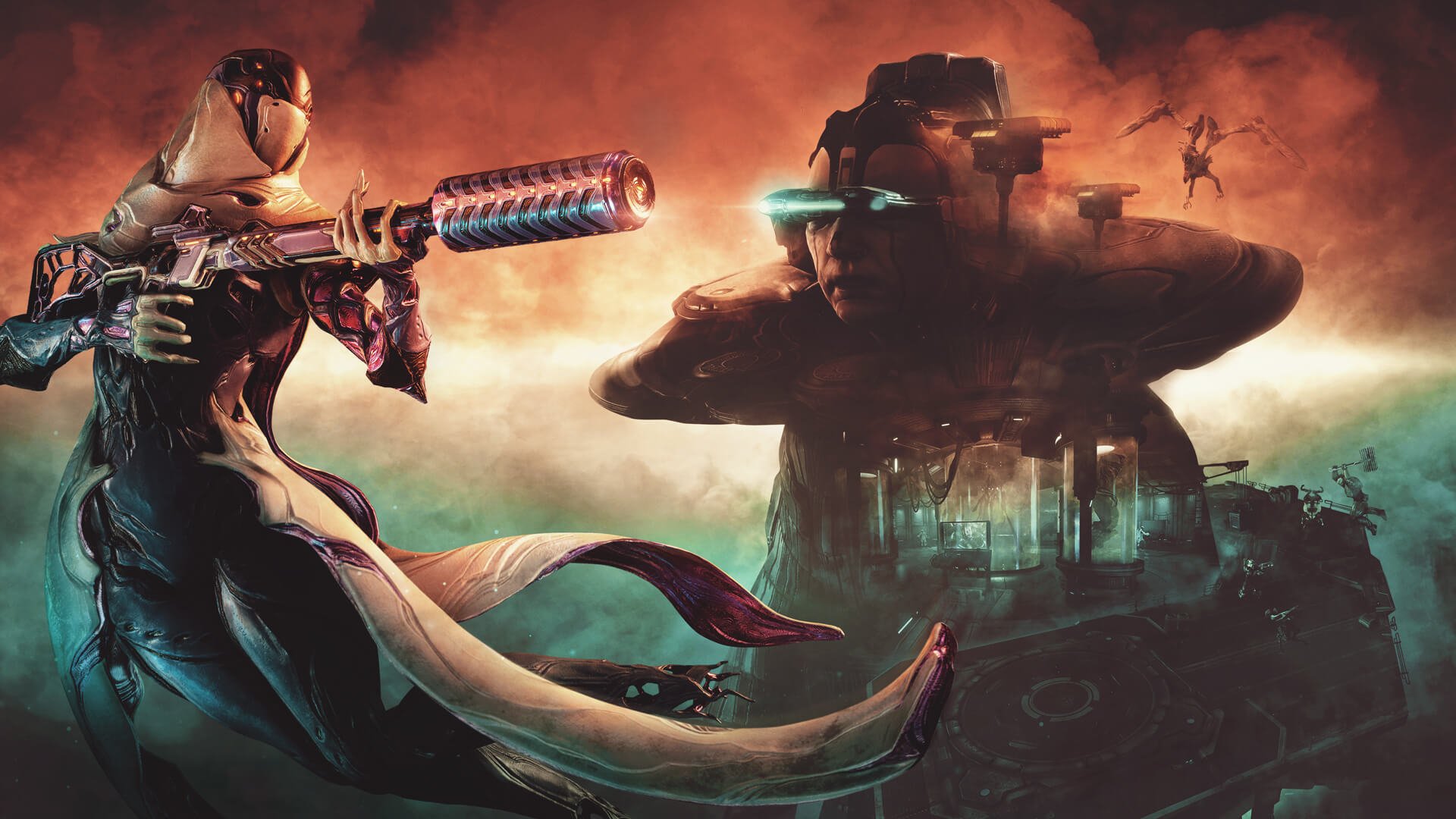 How to build a Clan Dojo in Warframe

The Clan Dojo is one of the most important pieces of progression in Warframe and players will want to make sure they know what they are doing if they plan to build one. Not only will a Clan Dojo give you and your fellow clan members a place to interact together, but it also works as an upper-level crafting system, giving you access to various labs. In this guide, we’ll talk about how to get your Clan Dojo set up, as well as discuss the best way to build out your dojo so that you have access to all the crafting labs available to clans in Warframe.

How to build a Clan Dojo in Warframe

If you’re already a part of an established clan in Warframe then this guide probably isn’t going to help you all that much. However, if you’re just starting a clan, or looking to create your own, then this guide will detail one of the best ways to build out your Clan Dojo so that you have access to all the necessary labs and rooms that you need.

When you initially create your clan, you’ll need to create a Dojo. You can do this by crafting the Clan Dojo Key from the Foundry. When that is done, you’ll be able to unlock your Clan Dojo and travel to it. Upon arriving in your Clan Dojo for the first time, you’ll be greeted by a singular room with two doors at either end. These doors are what you’ll use to expand the dojo.

If you’re just interested in crafting and making sure you have access to all of the labs, then you’ll want to build things up a specific way. If you do it correctly, you’re going to need the following materials:

Of course, this is just a breakdown of how many materials you’ll need to actually complete all of the rooms that we’re going to outline below. Now, keep in mind that we’ve put together the Clan Dojo with the following rooms, as some of these rooms require that you build previous rooms to gain access to them. You don’t have to follow this diagram; however, it will make the grinding process much easier for anyone that doesn’t have a large clan to help field the materials.

To start off with, choose one of the doors in the main dojo area and construct a Reactor. This will give you access to more power for your Clan Dojo, which will in turn allow you to make more rooms.

After you’ve set up the first Reactor, head to the opposite door and make a Cross-shaped Hallway. This will give you access to three additional hallways for expansion.

Next, make two more Cross-shaped Hallways (one on either side of the first one).

From here, you’re going to want to make two more Reactors—one on each side of the main hallway. This will once more expand the range of power available for your Clan Dojo.

Now you will want to make an Oracle directly across from one of the Reactors. This is required to gain access to several of the other rooms that you’ll be constructing next.

When the Oracle is complete, be sure to construct a T-Shaped Hallway at the end of the last two Cross-shaped Hallways that you constructed. This will give you a final bit of room to expand and build up a few labs.

Now you can really get to the bread and butter: the final four items you need to construct. First on this list of four items is the Energy Lab. Make sure to toss this up across from one of your Reactors, and then you can move on to the Chem Lab. The Chem Lab can be constructed along one of the T-shaped Hallways.

With the Chem Lab finished, it’s time to put the Tenno Lab up. I set mine up across from my Chem Lab, just because it gives me easy access to most of the labs in one place. Finally, the Bio Lab is the last piece of the puzzle that you need to make here.

Keep in mind that each item will take roughly 24 hours to complete construction. You can speed this process up by spending Platinum, and it will cost roughly 7-15 Platinum to speed up each construction phase. It’s really not a bad deal if you have the materials and are looking to push everything forward much more easily.

Just to make sure everything is easy to follow, we’ve included a layout above, as well as a list of the parts that you’ll need to complete and the order to complete them in. Here’s the list:

With the various portions of the Clan Dojo completed, you can now begin researching various items and blueprints for your clan members. For more help, make sure you also check out our Warframe guides hub, where you’ll find even more helpful content.