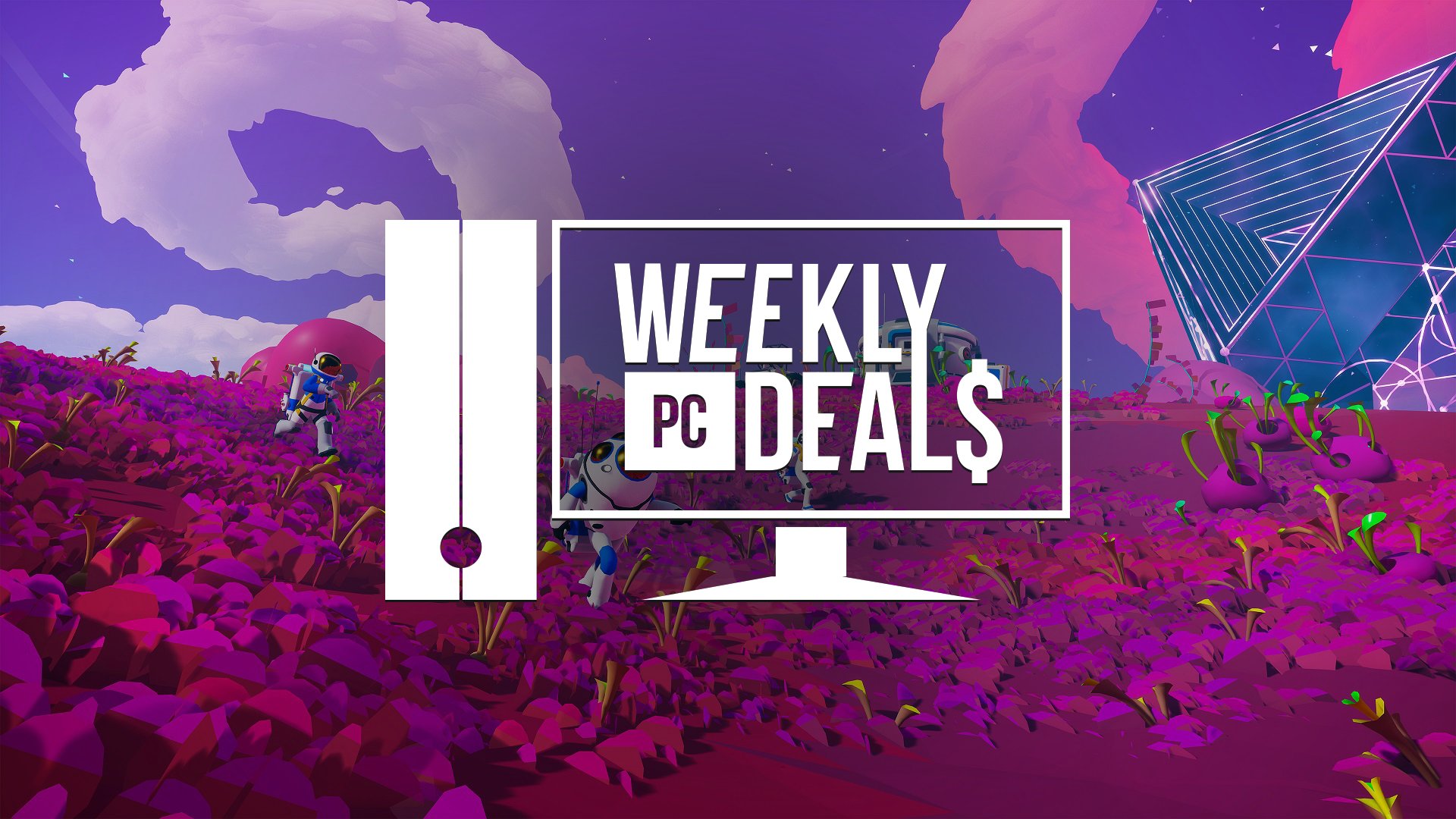 It's one small step for man, but one giant leap for savings on Steam this week. Valve's storefront is celebrating the 50th anniversary of the moon landing, so they're digging through their full library of space-based games. That means some recent releases like Astroneer, as well fine space games of the last few years, like No Man's Sky, Prey, and Kerbal Space Program.

Elsewhere, Call of Duty: Black Ops 4 just had a massive update and that means it's on sale over on Battle.net. Green Man Gaming just kicked off its Summer Sale. The Epic Games Store is offering an early discount on Tetris Effect, which releases next week. And Origin is offering deals on EA's best shooters.

But the biggest deal might come from Fanatical, which has Middle-earth: Shadow of War Definitive Edition at its lowest price ever. It's currently down to $13.19, which is insane for Shadow of War and all of its post-release content. This is a limited-supply deal, though, and those keys are going fast, so you'd better hurry!

Green Man Gaming is in the middle of its massive Summer Sale. Beyond hundreds of games being on sale, games are divided into different tiers. Purchase a select game and you'll get MULTIPLE games for free. Visit Green Man Gaming for more details and also, check out the full list of free games when you take advantage of this promotion.

Pay $1 or more for Distraint 2, Unexplored, and Rusty Lake Paradise. Pay more than the average $5.33 to get Bendy and the Ink Machine, Prison Architect, and Nex Machina. Pay $10 or more to also receive Shantae: Half-Genie Hero. These activate on Steam.