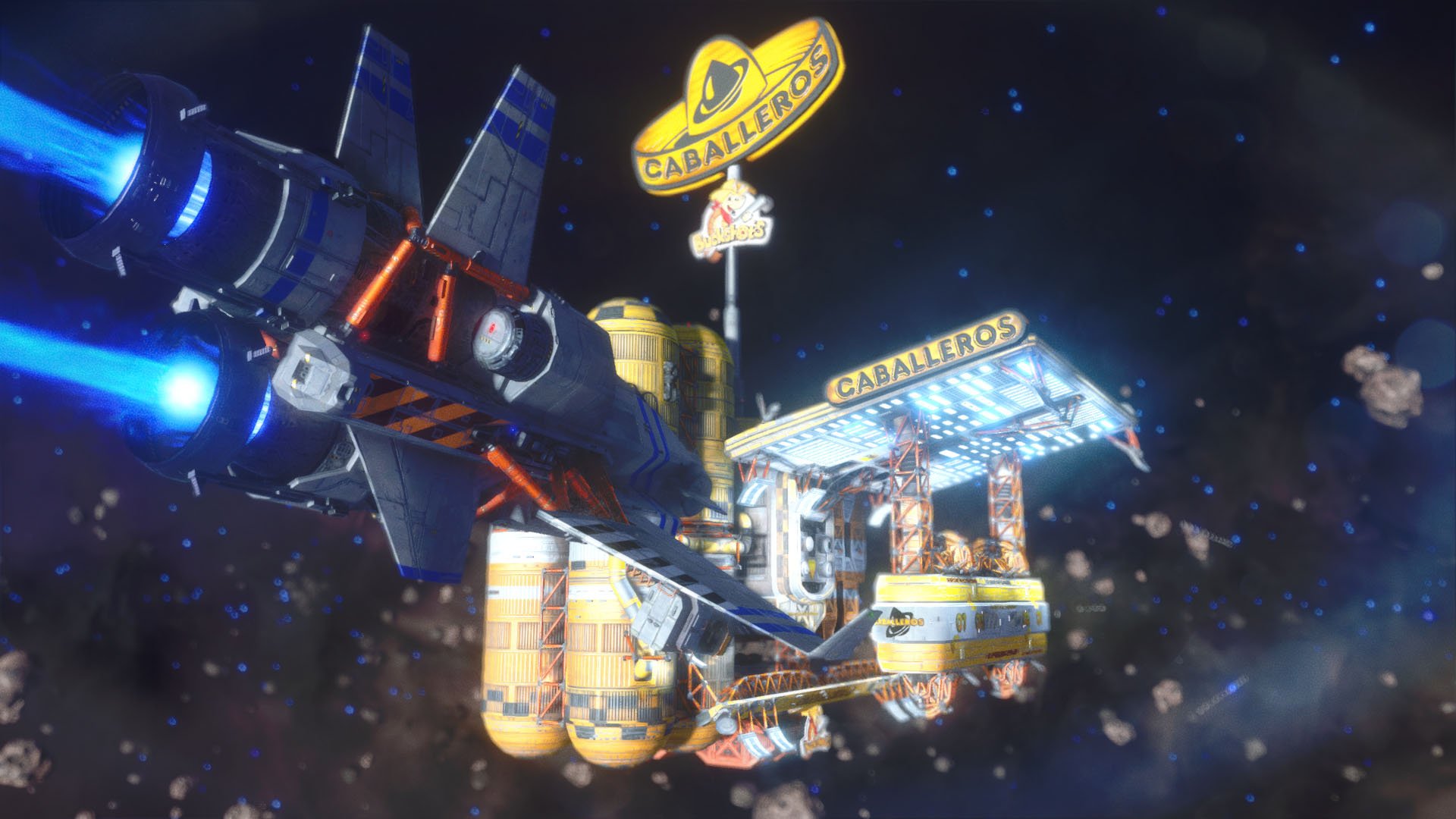 Rebel Galaxy Outlaw is an upcoming prequel to 2015’s Rebel Galaxy. This time around, players will take on the role of Juno Markev, a smuggler and outlaw who has been grabbed back into the criminal life. If you’re interested in diving into the upcoming title, then you’re going to know when Rebel Galaxy Outlaw’s release date is, and how you can pick it up on PC. We’ve got all the info you need below, so let’s dive right in.

Rebel Galaxy Outlaw is currently set to release on August 13, 2019. The game will be available exclusively via the Epic Games Store at release and will roll out for only $29.99. The upcoming title will be a prequel to 2015’s hit indie, Rebel Galaxy. In the game, players will have access to features like the new Autopursuit system, which makes combat in space much more accessible to everyone who picks the game up—from novices to experts.

The game will also offer over 21 hours of in-game music that players can joyride through space to, as well as gambling, side games, and other events for players to take part in. Rebel Galaxy Outlaw will also include a full single-player story campaign, as well as a massive open world for players to explore in their ship.

We’ll continue to keep a lookout for more information about Rebel Galaxy Outlaw as we grow closer to release. For now, you can rest assured that Double Damage Games has heard the pleas of their citizens and are working hard to bring the new installment of the indie series to life. You can check out the new release date trailer for Rebel Galaxy Outlaw above and be sure to follow Shacknews on Twitter for more of the latest news and guides right on your timeline.