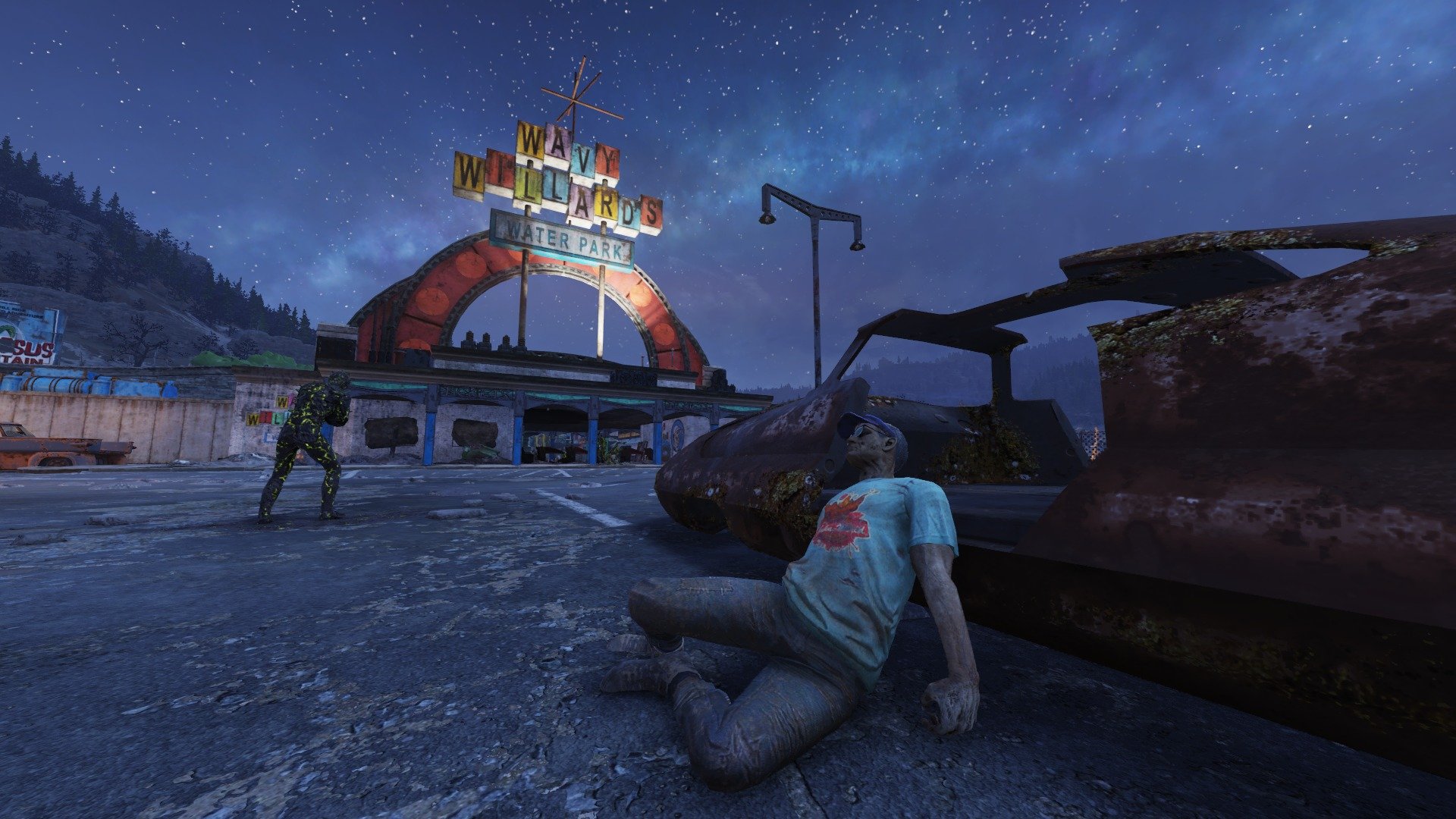 If you’re one of the few still playing Fallout 76 on a daily basis, then Bethesda has some good news for you. The latest update, version 1.2.1.18 is now available on PC, PlayStation 4, and Xbox One. The new update brings quite a few adjustments and fixes to the game, including some much-needed changes for Adventure Mode and Nuclear Winter.

The big highlights on the agenda for the update Fallout 76 1.2.1.18 patch notes include some Power Armor improvements, which have all been made behind the scenes to improve the Power Armor system and address a lot of the bugs involved. The descriptions of Legendary items, item mods, and crafting recipes have also been revamped, and should all now display their current attributes when you view them in the item menu.

There have also been some big balance changes to Nuclear Winter, which were brought up as concerns a few weeks ago. Changes include a nerf to Frog Legs, which now causes the max jump height to be reduced when you use the perk in rapid succession. Also, several Master Perk Cards like Command Master and Heavy Gunner Master have received some bonus damage reductions, which should balance things out a bit more as well.

For Adventure and Survival Mode, players will find that AI should be more responsive now, as the developers have identified and fixed an issue that caused creatures to become stuck in a non-responsive state. There are also a few changes that were made to make the game much easier for new players to dive into, including some enemy difficulty levels, as well as a raise on the level required to contract diseases; Players must now be level 15 or above to receive a disease.

Of course, you can check out the full breadth of the changes on the Fallout 76 website. You can also head over to Twitter and follow Shacknews for more of the latest news and content from our team.