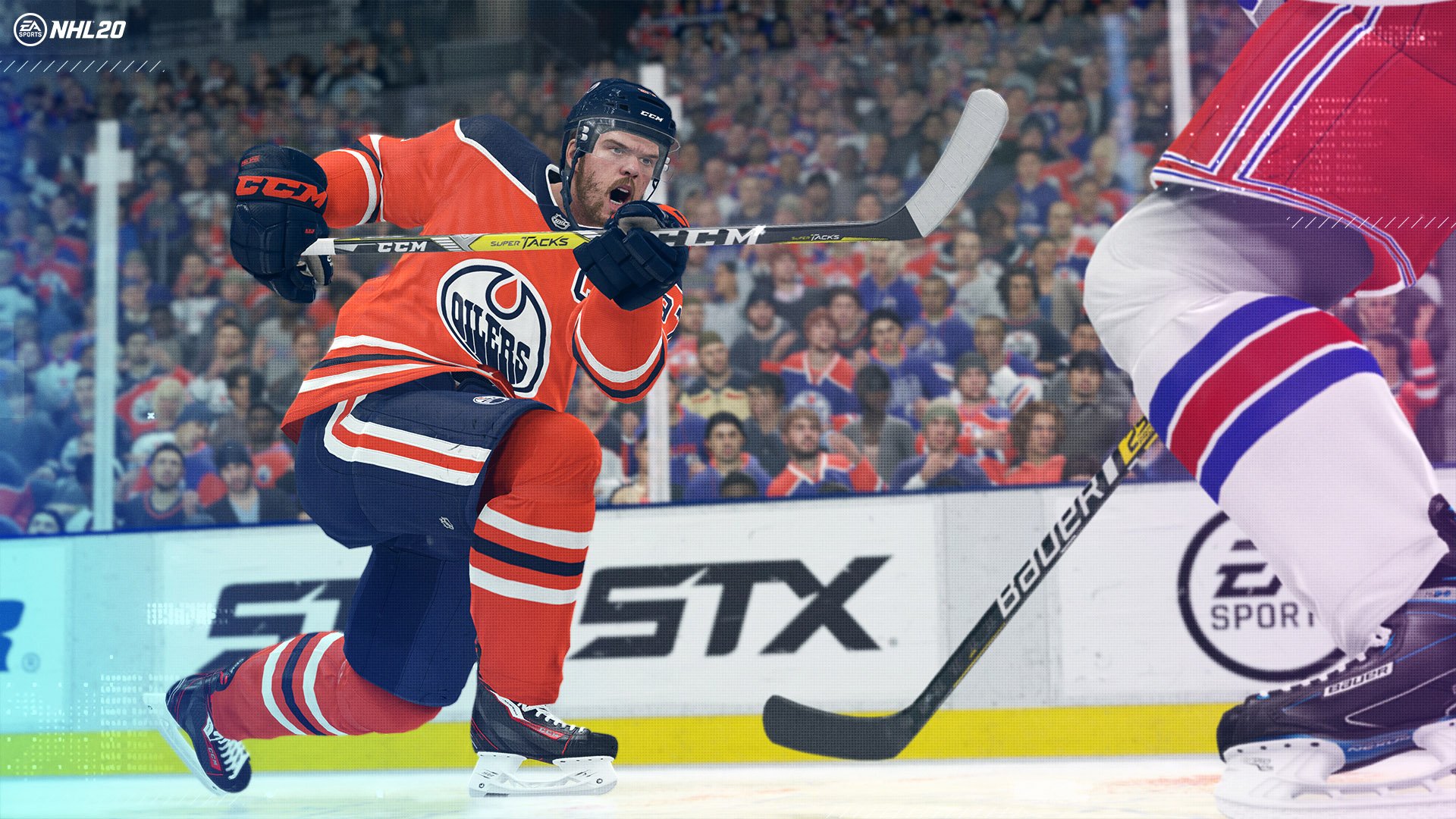 Each year when EA Canada rolls out the latest iteration of their NHL video game series there’s a new hook to draw players back. Some years the hook might be a new mode, like NHL Threes a couple years ago, but I much prefer the years where the core gameplay mechanics get some attention, and NHL 20 looks to be focusing heavily on improving the in-game experience more than anything, and the mechanics that look to be at the center of those improvements are Signature Shots and Goalie Threat Analysis.

In the gameplay trailer embedded above, EA Canada showed off quite a bit regarding their Signature Shots mechanic. All told, there will be 45 new contextual shot animations, and 18 players will have their own signature shots in the game. Based on the trailer, this will include players like Auston Matthews, the global cover athlete for NHL 20, as well as stars like Alexander Ovechkin, P.K. Subban, and obviously 15 others either included in the trailer or to be identified later.

Every licensed player will be assigned their own shooting style to better match the real world look of their shot. Created players will also have that same option, giving you another level of customization to showcase your unique personality and style on the ice. Shooting styles have nuanced differences that take into account different windups, follow throughs, leg kicks, release points, and more to give each shooting style their own unique look.

The second major gameplay mechanic detailed by EA Canada that will see action in NHL 20 is called Goalie Threat Analysis. While the blog post specifically talks about goalies having trouble controlling the puck in NHL 19, it’s been a problem from the first installment of the franchise. If you’ve ever taken a weak shot in an NHL video game and had it awkwardly bounce of the goalie result in a juicy rebound, that’s what EA Canada is trying to correct in NHL 20. Well, that and some other goalie related issues.

In NHL 19, goalies did not have an expansive tool set to control the puck - too often resulting in soft rebounds and scoring chances. In NHL 20, goalies in position and in control, will have the ability to take over the game with all-new controlled saves, redirects and a whole new suite of covers. Additionally, AI controlled goalies are more aware of threats on the ice, impacting their positioning and how they handle the puck.

Signature Shots and Goalie Threat Analysis sound and look good in blog posts and in trailers, but I’m going to wait to see how it all plays out. We hear about groundbreaking new features or modes each year, but how often do they drastically improve the game? What gives me hope in all this is that I was very impressed with the Real Play Motion Tech in NHL 19 and how it improved skating. Perhaps those improvements will continue.

NHL 20 will release on September 13, 2019, but players can get three days of early access by pre-ordering the Ultimate Edition.