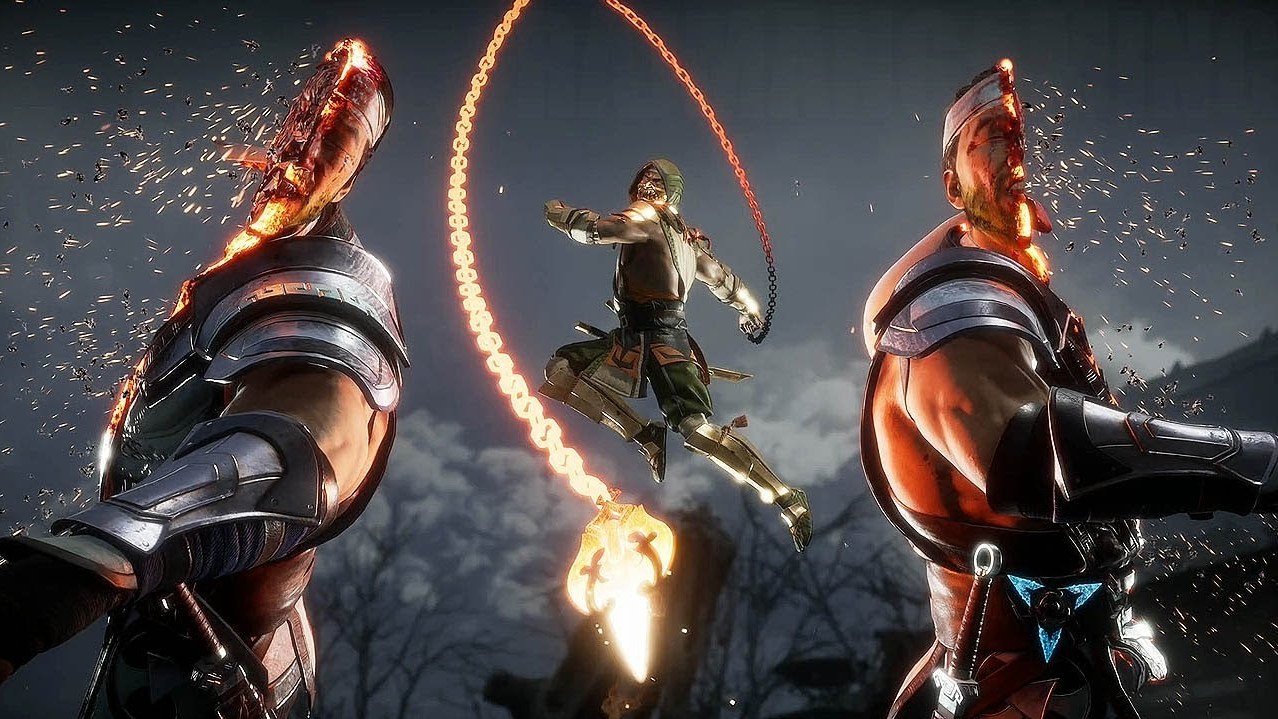 Shacknews is proud to one of the sponsors for the #SDCC2019 Esports Lounge! #SDCC #SDCC50 pic.twitter.com/F9q8U1mxWt

Dedicated Shackers know full well that the esports scene is booming, so it's no surprise to see competitive gaming crop up at SDCC 2019. This year, the Esports Gaming Lounge will feature both PC and console-based gaming tournaments based around titles like Tekken 7, Apex Legends, Brawlhalla, Mortal Kombat 11, Injustice 2, Soul Caliber 6, and many others.

The SDCC 2019 Esports Gaming Lounge is also brought to you by some of the top brands in all of gaming, and will play host to special guest appearances. Several esports athletes and celebrities will be in attendance, and anyone on-site is more than likely to see the latest and greatest tech from HyperX and Alienware. Here's the full list of sponsors:

The fun kicks off at the Esports Lounge starting tonight, Wednesday July 17, at 6 p.m. Pacific. The rest of the festivities will be held on Thursday through Saturday from 9 a.m. to 8 p.m., and last day of the event is scheduled for Sunday from 9 a.m. to 5 p.m. Full details can be found over on the official Comic-Con 2019 website.

For anyone who is going to be present at San Diego Comic-Con 2019, the Esports Gaming Lounge is not to be missed. Stop on by, jump into some tournaments, and bump elbows with sponsors and Shackers alike. If you can't make it this year, no worries: We'll post all the must know highlights to our San Diego Comic-Con 2019 home page.