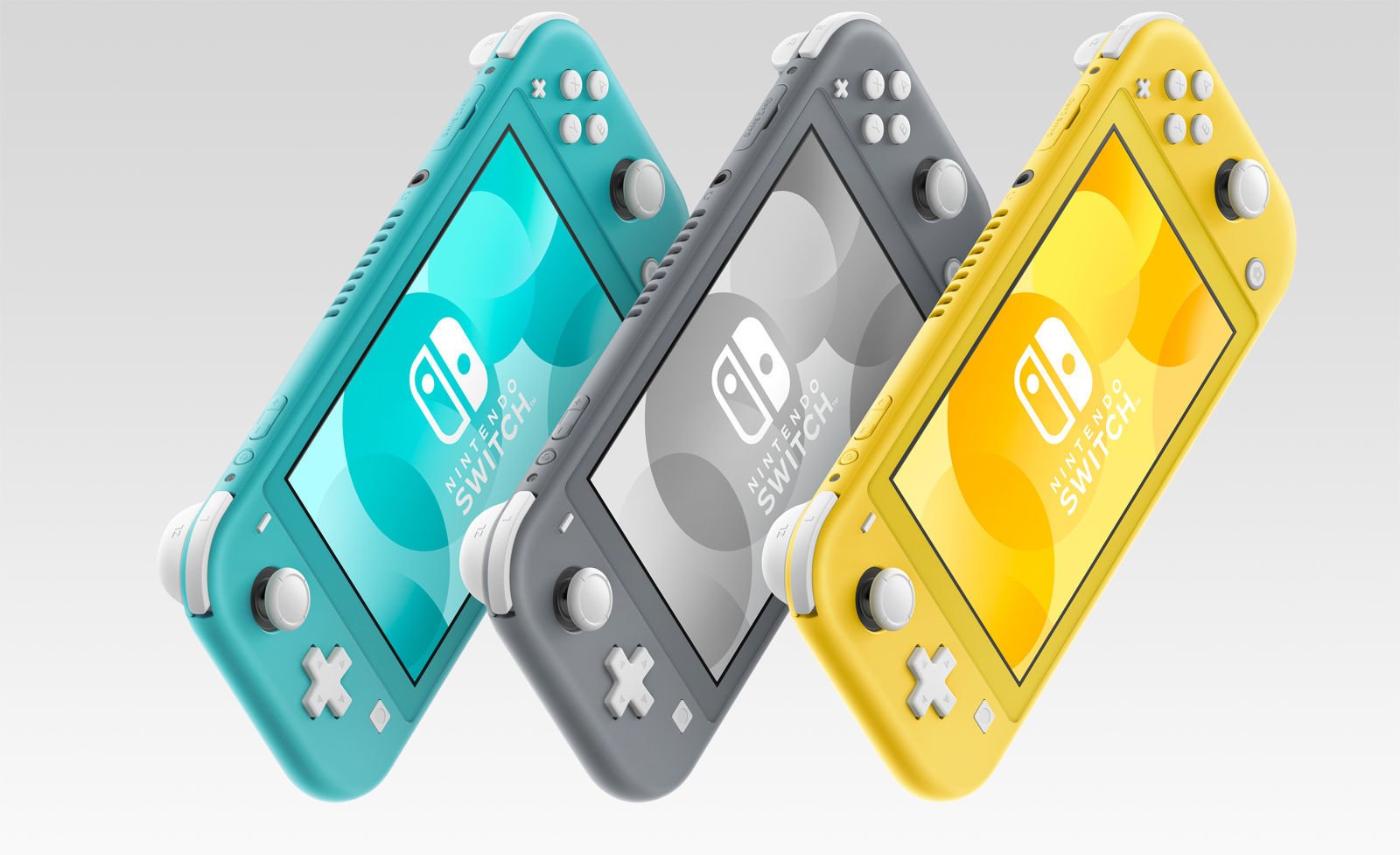 The Nintendo Switch Lite is a new portable-focused handheld console aimed specifically at players who aren't looking for Docked Mode play, as it has no way to connect up to a television. As such, there are technically some games that users won't be able to play on the Switch Lite without connecting up Joy-Con or Switch Pro controllers. Here's more information about which games can and cannot be played on the Switch Lite, with or without use of additional accessories.

Good news: The Nintendo Switch Lite is 100 percent compatible with every existing Switch game. Nintendo has said that many of the console's games will run on the Lite, but as far as we can tell, there are no Switch games the system cannot run. However, the Lite does not feature detachable Joy-Con controllers or a way to connect to a television, which technically means there are some games that effectively can't be played on the Switch Lite, at least in the traditional sense.

Again, every Switch game can technically be played on the Switch Lite; nothing about the new system has changed enough to make games suddenly become incompatible. It's just that a handful of games are meant to be played when docked, either due to a fundamental design principle or by requiring players to use Joy-Cons as motion controllers. So while there are games considered "incompatible" with the Switch Lite, the truth is players will just need to use additional controllers.

We're going to say it one more time: There is no Nintendo Switch game that will not run on the Switch Lite, not as far as we've seen. However, considering the system has no detachable Joy-Con controllers, there are some games that require additional hardware in order to play. Luckily, there aren't very many.

Here are the Nintendo Switch games that cannot be played on the Switch Lite without connecting additional controllers. As far as we can tell, there are no Switch games that run docked only, but if we learn about one — or if a new one is released — we'll add it to the list below.

The Switch's first-party party game is rarity on this list in that it only supports Tabletop and Docked gameplay modes. The Switch Lite supports neither. That said, the game can still be enjoyed if players have their own controllers.

As a launch title for the console, 1-2 Switch made a big show of the system's motion controls. Like others on this list, it was designed with detached Joy-Cons in mind, and can't be played on the Switch Lite without additional controllers.

Just Dance is a series about standing up and shaking your fanny. Unsurprisingly, it's based around Joy-Con motion control input. Without a few extra Joy-Cons, players won't be grooving with Just Dance on the Switch Lite any time soon.

The last entry here is perhaps the most obvious: Nintendo Labo. Nintendo's cardboard-fueled foray into the world of modular gaming requires players to disconnect their Joy-Cons and dock the Switch into a Labo set. Without detached controllers or the ability to fit the system into Labo constructions, there's no way to play Labo on the Switch Lite.

Nintendo has been very clear about the elements that set the Switch Lite apart from its more powerful brethren. Within the demonstration video posted earlier today (which you can see above), the company urged players to check whether or not games support Handheld mode — the only gameplay mode the Lite is capable of — by checking the back of game boxes. There, players should find a number under an icon that shows the entire Switch console — this is the indicator of how many players the game supports in Handheld mode. See the image below for reference.

Of course, it's 2019, and not everyone buys physical copies of games. Unfortunately, the official Nintendo website does not provide information about which type of gameplay modes individual Switch games support. Seems a bit like an oversight, if you ask us. Fortunately, we'll continue to update this list with any future games that aren't fully compatible with the Nintendo Switch Lite if and when such games are released.

The Nintendo Switch Lite can technically run every single game in the Switch catalog. The only caveat is that games without explicit Handheld mode support, or games that specifically require motion controls and/or detached Joy-Con controllers, will require additional controllers in order to be played. With that out of the way, gamers can learn more about the newest portable-friendly Nintendo console by stopping by Shacknews' Nintendo Switch Lite home page.