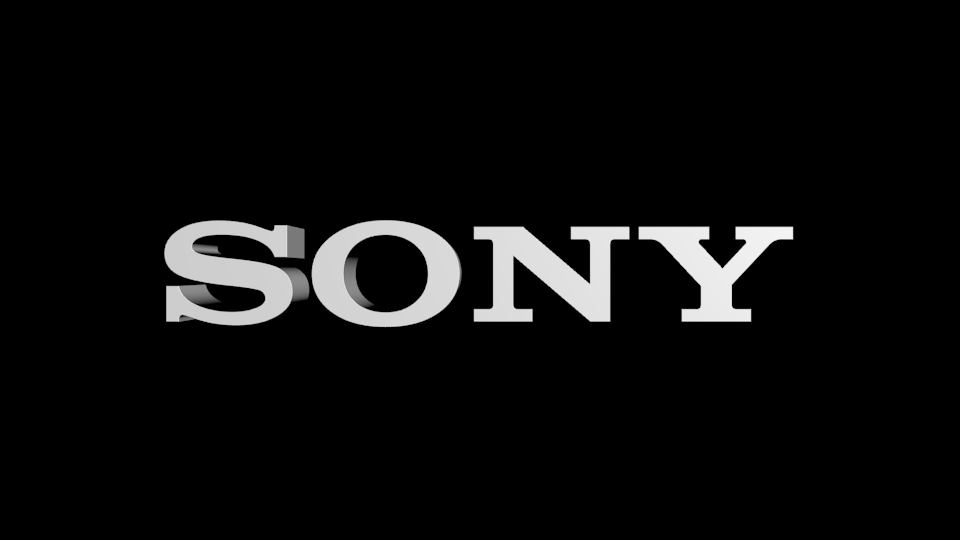 With all the recent foldable phone designs we've seen, it looks like that's the next big thing. Now, it looks like another heavy-hitter could be joining the fray: Sony.

Rumors are now swirling about a potential move by Sony to create a rival for both Huawei and Samsung's folding devices. According to leaker Max J. on Twitter, Sony's working on a competitor that rolls up, much like the gif attached to the tweet from 2016.

According to Max, the prototype devices feature an LG screen, a 10x zoom camera, and a 3,220mAh battery as well as an unannounced SM7250 chipset. This could change, according to Max, as retail versions may end up using a Qualcomm modem and a Snapdragon 855 chipset.

As this individual states, these are only prototypes for the time being, and that real units could indeed have a larger battery since this one is quite small. But as far as the functionality of the device, it's not immediately clear whether it's supposed to unroll into a smartphone or something completely different from the specs given. We may get to find out soon, however, as Max J. Notes that it could be releasing in December 2019 or early 2020. That's also when the Galaxy Fold and Huawei Mate X are scheduled to debut, or around that time.

Sony has yet to comment on the matter, and as usual you should take any "insider" claiming to have knowledge about unreleased products with a grain of salt. But if this does happen to be true, it's a big move for Sony.

Sony is working on a competitor to the Galaxy Fold and Mate X.

We'll keep you up to date on any potential announcements Sony makes about the rumored device, and we'll be bringing you all the latest news on the other foldable devices as well.