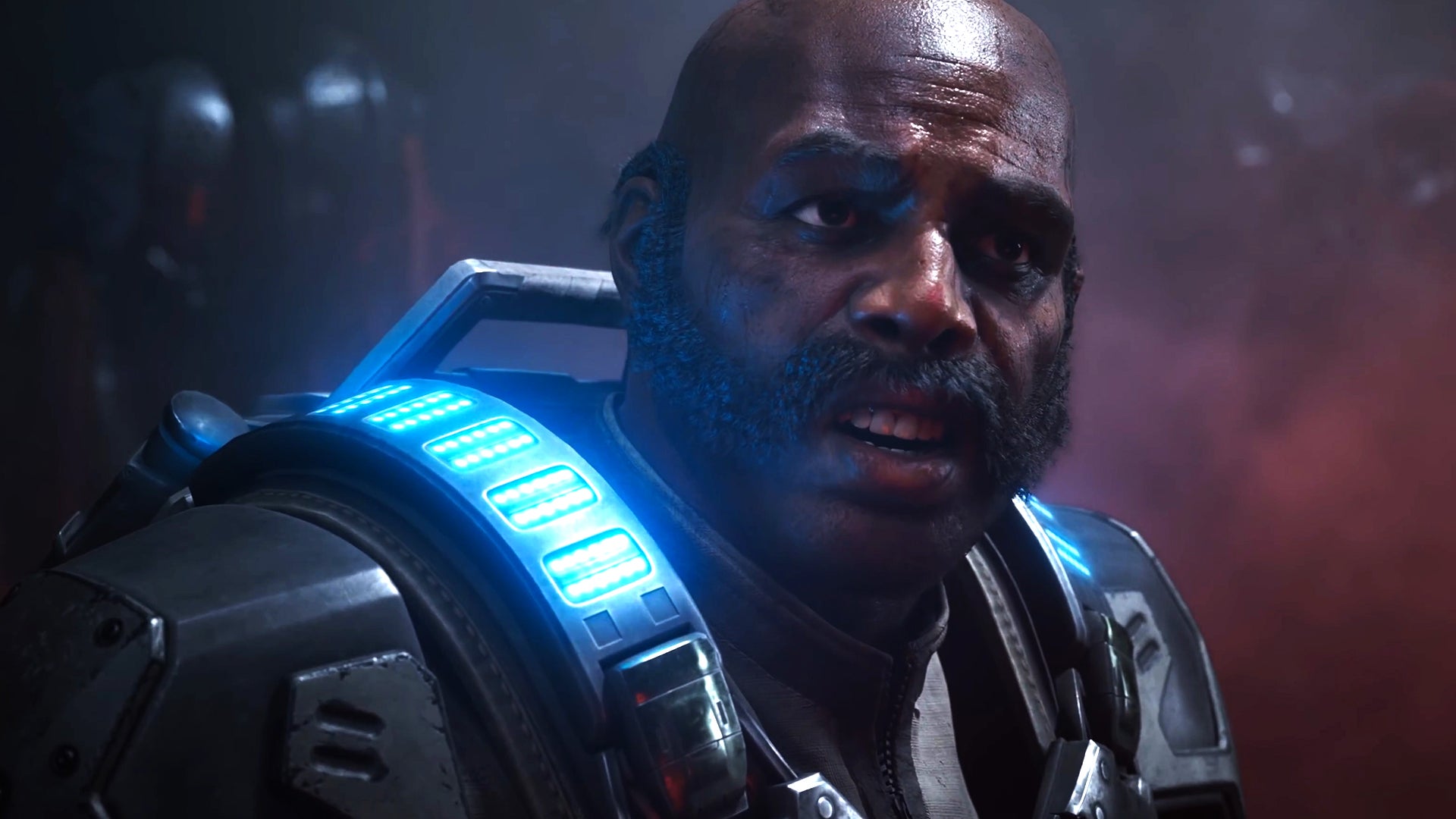 The Coalition is busy working away at perfecting the next title in the Gears of War series, and Gears 5 is looking to be one thrilling ride. As we move closer and closer to the game’s eventual release this fall, the developers are ready to take things up a notch with a tech test that is scheduled to kick off next month. In this guide we’ll discuss the recommended PC specs and requirements that players will want to keep in mind when preparing for the test this July.

We’ve included an image of the specs shared above, but we’ll also include the specs in text form below, just to make it easier to read.