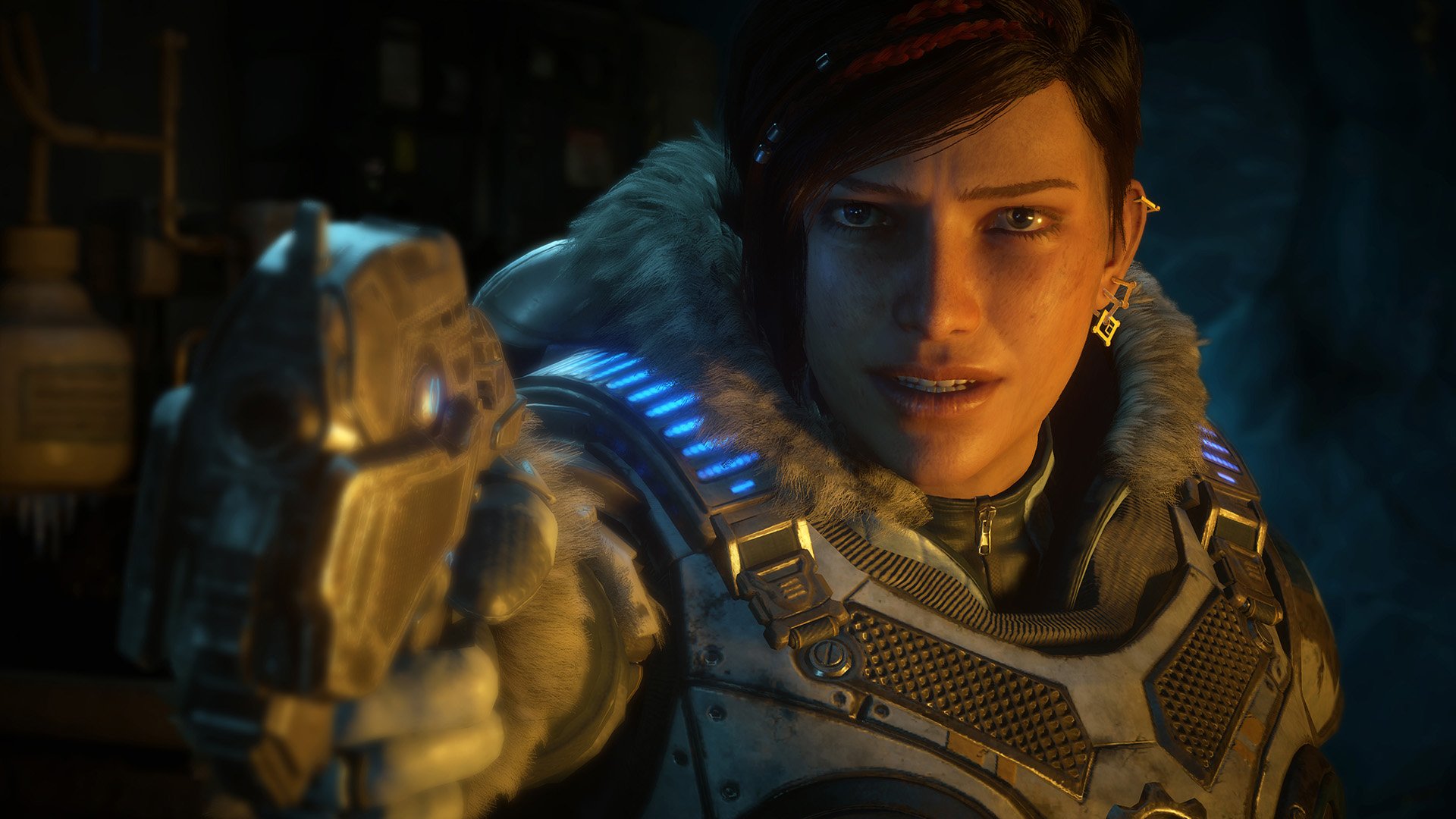 Gears 5 is set to release later this year, but for now The Coalition is busy preparing for a series of technical tests that will run later this month. For those interested in joining in the fun, there will be two main tech tests, and each one will run for a different weekend. To help you prepare, this guide will go over the Gears 5 tech test start and end times, so you’ll be ready to go when the time comes.

During the tests, the developers will be looking to test the influx of players, as well as a queue system that Gears 5 will utilizer to protect the server’s stability. You can expect a few things from the Gears 5 tech tests, according to the official post on the game’s website. The test will involve three distinct modes across two brand-new multiplayer maps. The modes will include Arcade, Escalation, and King of the Hill. In addition to the three game modes, the tech test will also include Gears 5’s new Bootcamp and Tour of Duty system, allowing players to test out two brand-new options coming in Gears 5.