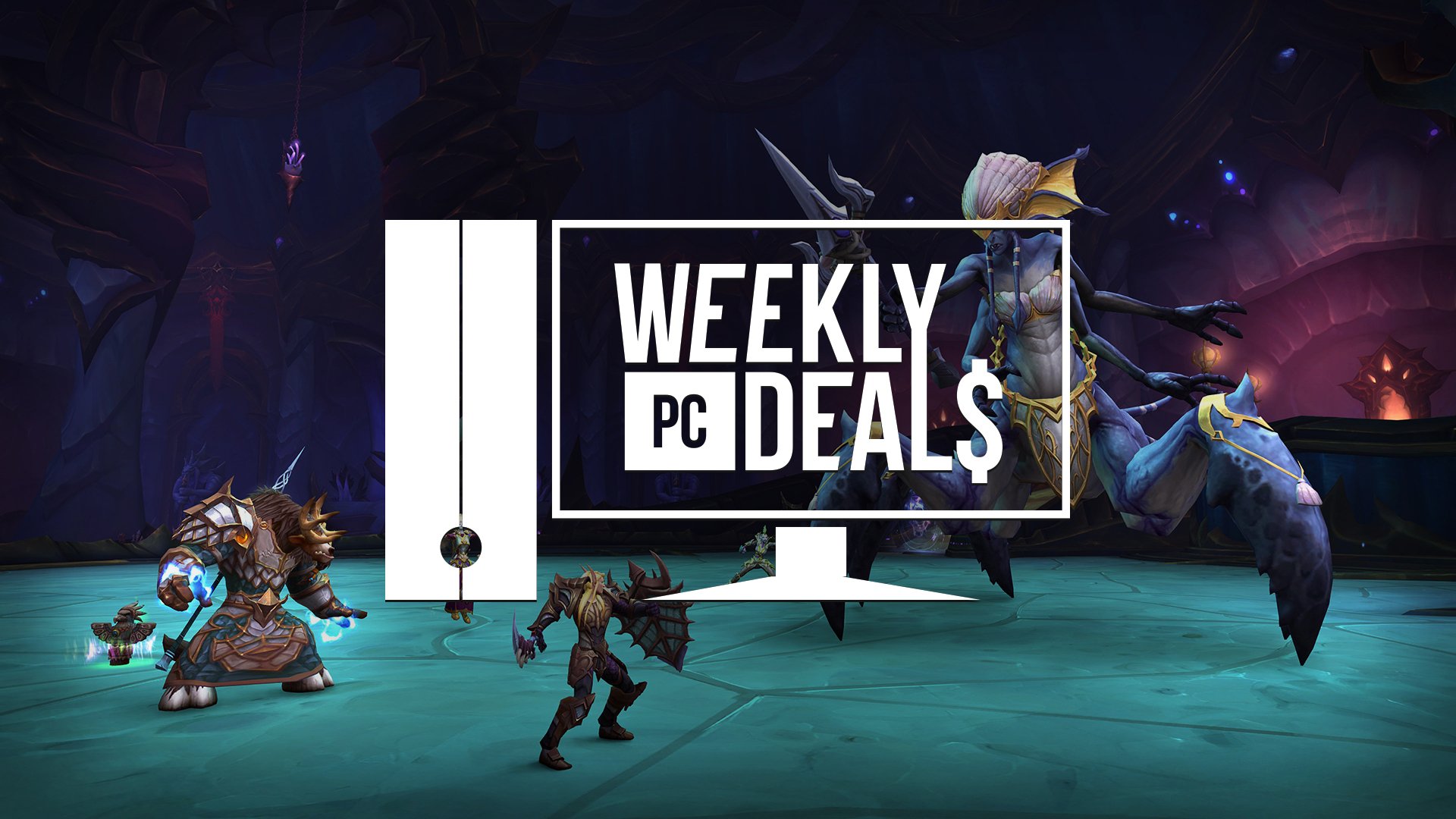 The Steam Summer Sale continues and that means Valve is showing no mercy on your wallet. Everything that was on sale from Steam last week remains on sale, so if you just got paid this week, it's time to go on a shopping spree!

Elsewhere, the Humble Monthly offerings have rotated, Blizzard continues to offer up discounted World of Warcraft and Destiny 2, and the recent Ubisoft catalog is on sale during the Ubisoft Store's Summer Sale. Definitely give the WoW sale a look, since the Rise of Azshara patch has given the game a fresh coat of paint for the immediate future.

Use the code FEATURE10 to save an additional 10% off of this week's featured deals. Restrictions apply.