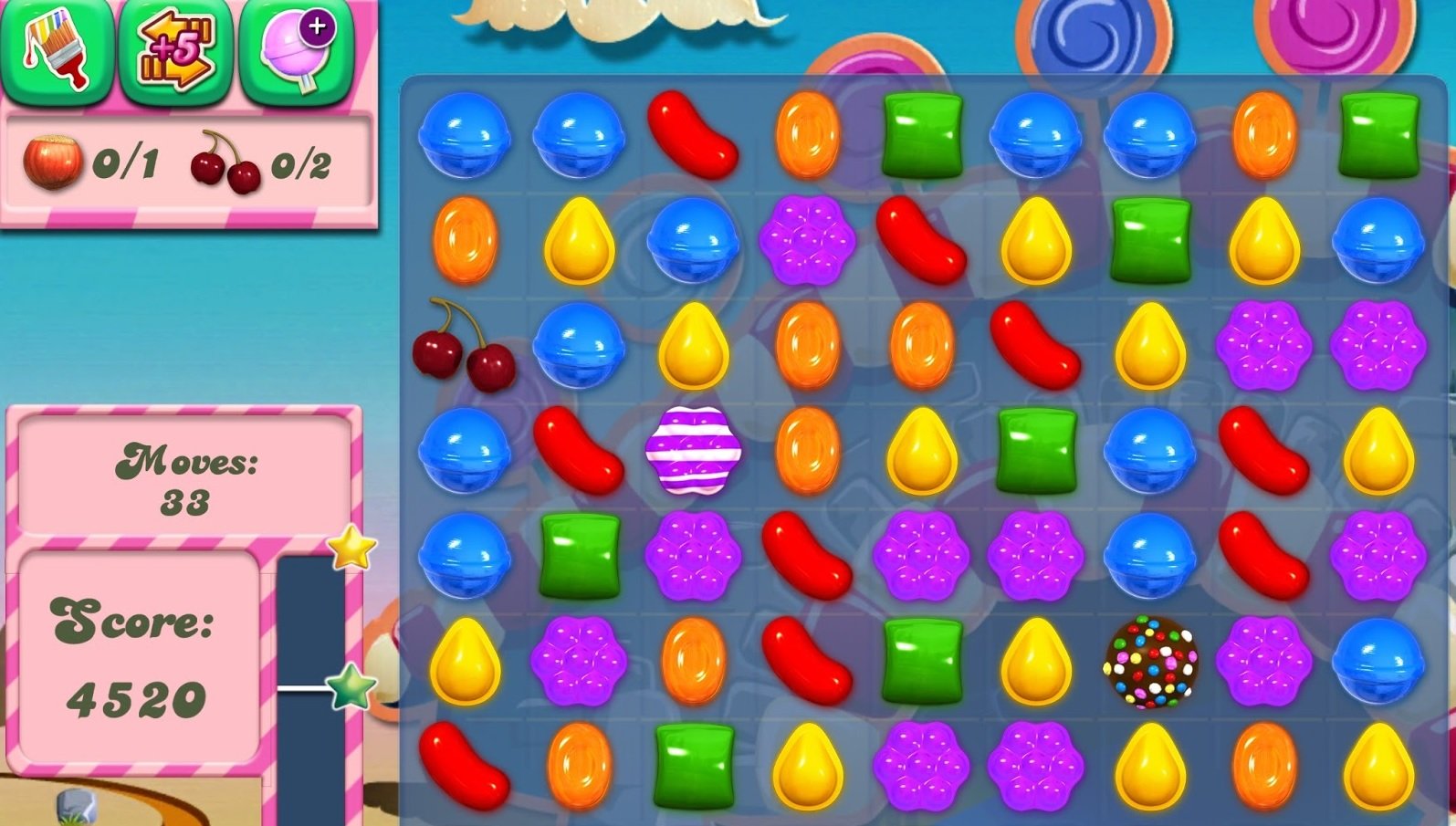 Ever since Activision Blizzard acquired mobile developer King Digital in 2016 to procure the massively popular minds behind games like Candy Crush Saga and Bubble Witch Saga, it's been smooth sailing for the creator, which boasts over 272 million monthly active players. But what's the secret to keeping said players engaged and excited about the content they're consuming?

Part of it is ensuring there's plenty for players to burn through in terms of new levels every time they play. The game has over 9 million players who log over 3 hours of playtime each day as they complete the levels developers in Stockholm, Sweden work hard to create to the tune of 30 each week. And now, King is celebrating its 5,000th Candy Crush Saga level on July 10.

King is offering a 24-hour window as part of its 5,000th level party that will allow any player, level 10 or above, a one-time free play-through. It will also be offering the same reward for other millennial milestones with Level 1,000 on July 5, Level 2,000 on July 7, Level 3,000 on July 8, and Level 4,000 on July 9. As players work to painstakingly complete each stage, they'll be privy to lots of exciting additions like special effects and power-ups like 30 minutes of Color Bombs, Swedish Fish, and Striped Wrapped Candies.

This is all the result of the company's effort to make the most exciting content they could over the last eight years.

“The last few years we’ve shipped more new levels, and we also constantly go back and tweak older levels when some have become too hard or to update the earlier levels,” said Tjodolf Sommestad, chief development officer at King.

' “We try a lot of new things as we develop new levels. That allows the game to retain that feeling of childhood nostalgia, but we offer more vibrant visuals with more explosions and effects which players enjoy when they complete a level.”

This isn't the end of new levels and updates for the game by far, either. Sommestad says the team plans on going even further, to 10,000 levels and beyond.

“Players have spent 73 billion hours, or 8.3 million years, playing Candy Crush, which is impressive given they play in small chunks,” Sommestad said. “In the end it comes down to the core gameplay needing to be fun and enjoyable to play.”

So, Candy Crush Saga players – have you managed to play through all 5,000 so far?