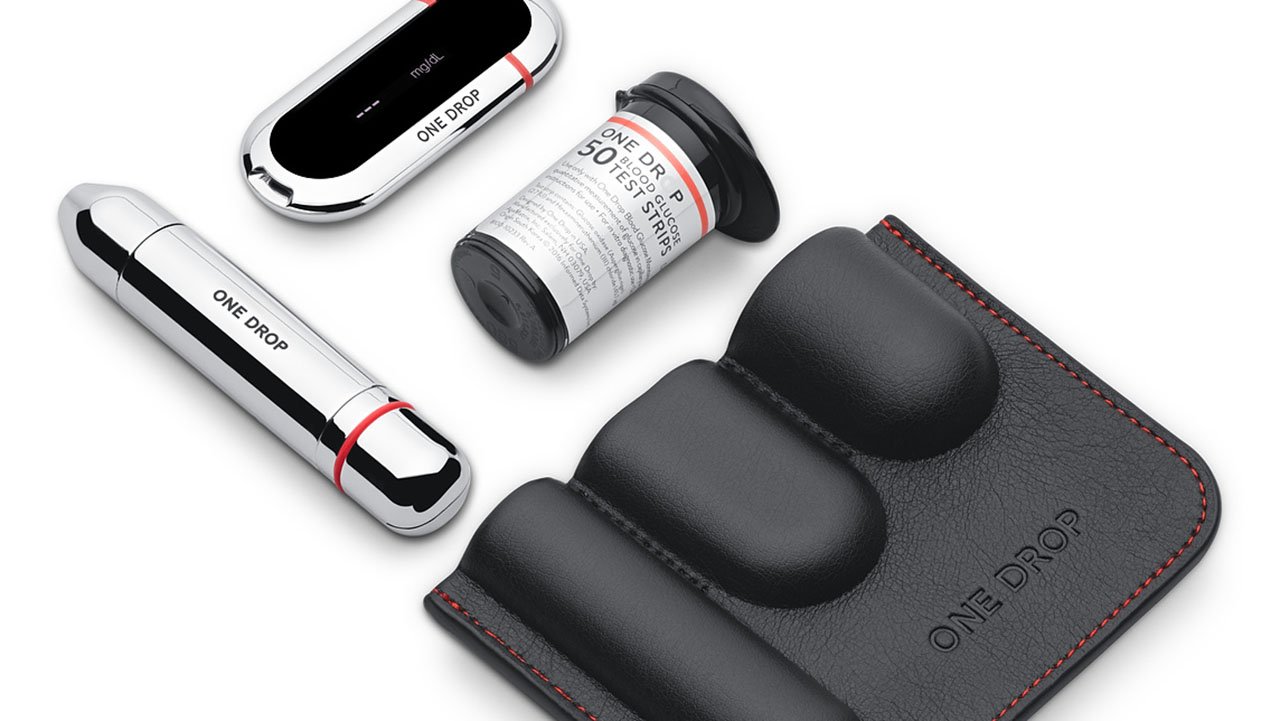 Apple unveiled its plans to expand into health care a while back. Now the major tech company is continuing its expansion into the health care market with a new glucose monitor focused on consumer-friendliness.

The new One Drop glucose monitor is now available in select Apple retail locations, allowing consumers to pick up the health-focused device to keep track of their blood glucose levels. One Drop is designed to work alongside the Apple Health application, which will keep track of information pulled from the monitoring device. It’s also worth noting that the One Drop is the only diabetes-focused item that the company is selling in its physical locations. It has previously offered the One Drop online, though.

One Drop is just one of many ways that Apple is planning to break into the health care space by focusing on consumer-oriented devices and applications, instead of creating bigger-budget professional products. This is all part of a big plan that Apple has had in place for a few years now to help make the world healthier by giving users more of the information they need in more places like on their iPhone or Apple Watch.

The One Drop kit has two main components. There is the actual meter itself, which takes readings from the singular drop of blood that it pulls from your finger. This meter then sends the information about your blood glucose levels to the Apple Health app on your iPhone or Apple Watch, where you can easily view it.

While it might seem weird that Apple is selling a glucose monitor at its retail stores, the device actually fits quite well with the other gadgets like drones that the company offers customers. If you’ve been looking for a new glucose monitor, and want to support Apple’s push even more, then you can check out the One Drop yourself by heading to a local Apple store. For more of the latest news be sure to follow Shacknews on Twitter.