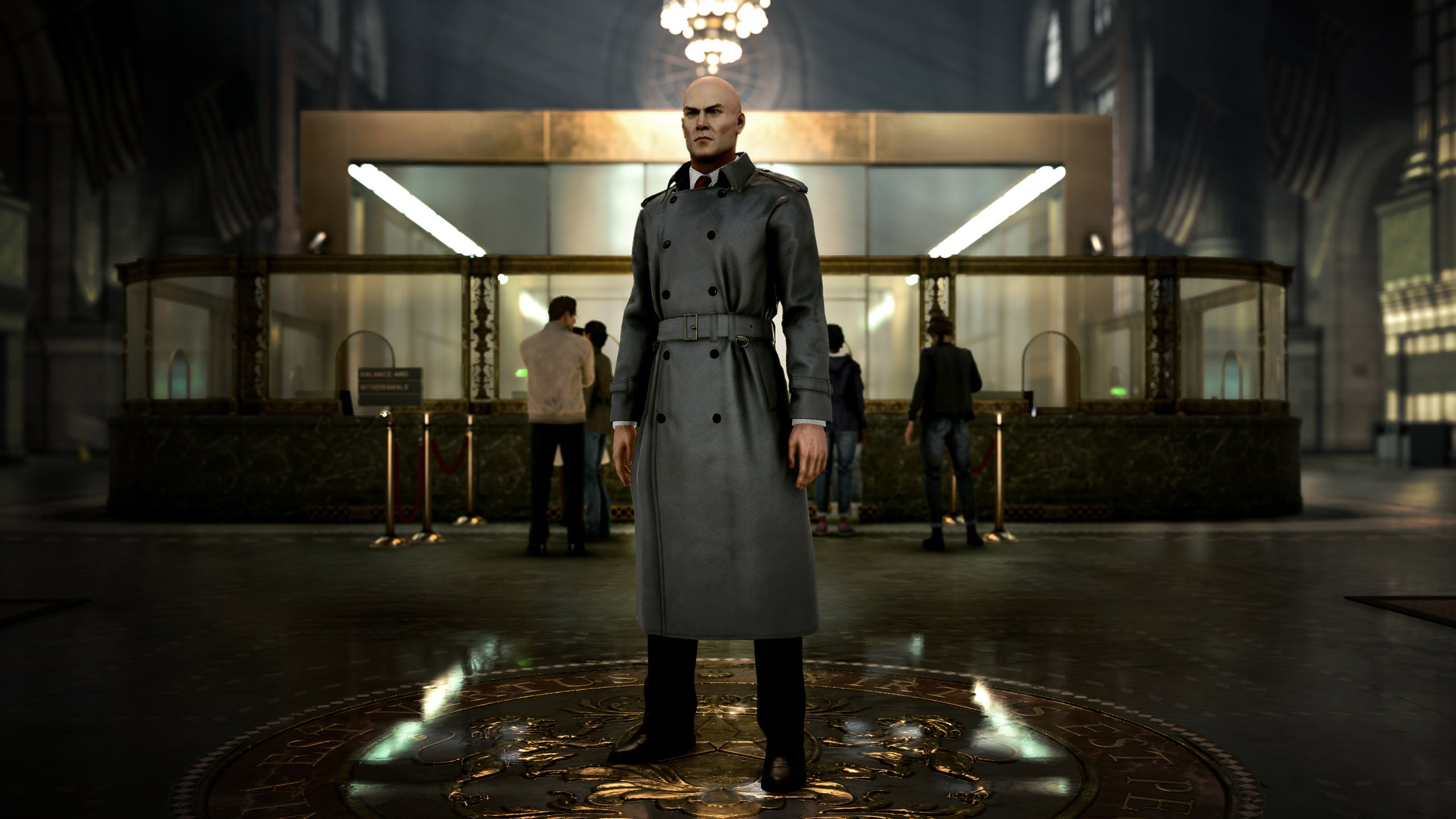 Any time there’s a new piece of content for Hitman 2, be it an Elusive Target, fresh contract, or a brand-new location such as New York, players must know how to get the Silent Assassin, Suit Only rating. Today, this guide will help you get the Silent Assassin, Suit Only rating in New York while completing the Golden Handshake mission, and thanks to the hard work of MrFreeze2244, one of the best Hitman 2 strategists around, this can all be done on the Master difficulty.

As is often the case with recent Hitman 2 missions, Golden Handshake has more than one objective. While in the bank in New York, Agent 47 must complete two objectives. One is the fun kind where he gets to eliminate a target, and the other is a bit of necessary busy work to further the game’s narrative.

It’s the early days of the bank mission being active, so there will undoubtedly be updated and far more efficient ways to do this in the future, but our suggestion is to watch the video by MrFreeze2244 to get a Silent Assassin, Suit Only and Sniper Assassin rating on New York in Hitman 2. Some of Hitman 2’s more advanced players will have some cool strategies in the coming days, but for the average Hitman 2 player such as myself, this strategy is more than sufficient.

With a Silent Assassin, Suit Only and Sniper Assassin rating in New York out of the way, check out more of our news and guides for Hitman 2. We’re still anxiously awaiting the July 2019 roadmap, but once it pops up, we’ll be sure to report on it and let people know how to plan out their time with Agent 47 in the coming month.