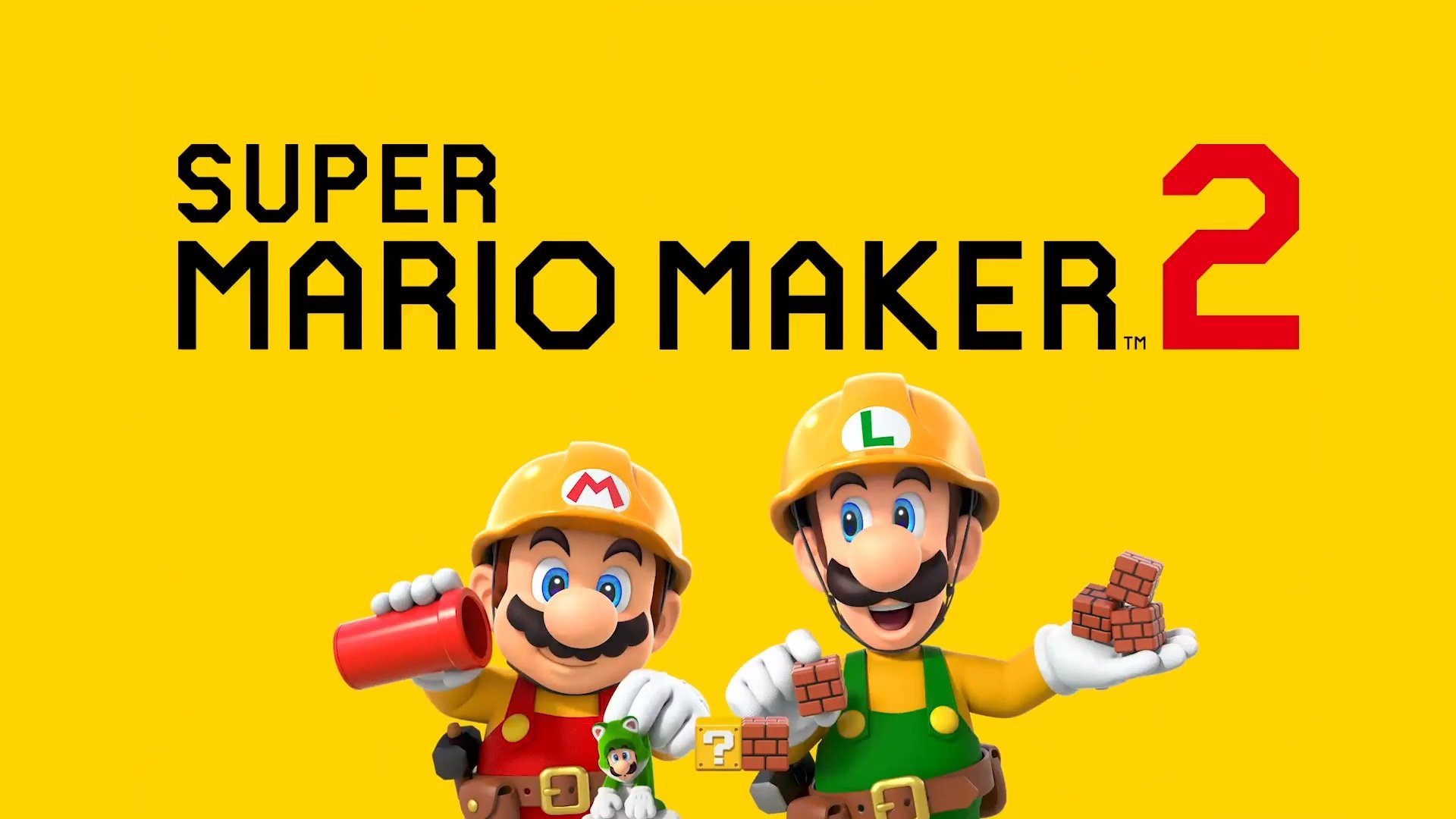 What time does Super Mario Maker 2 come out on Switch?

Super Mario Maker 2 is soon to release for the Nintendo Switch, and players are planning out their evenings down to the hour. We already know the game is set to release on June 28, but that date doesn't exactly tell fans what time they can download and play the game. As luck would have it, Nintendo tends to release new games at specific times, meaning we know precisely when Super Mario Maker 2 will be available for purchase, download, and play.

When does Super Mario Maker 2 release? What time is it available to download?

Super Mario Maker 2 will be available to download and play starting on June 28 at midnight Eastern time. That's June 27 at 9 p.m. Pacific, 10 p.m. Mountain, and 11 p.m. Central time. This is the precise time that pre-loaded games are unlocked for play according to Nintendo's support website. As such, it's also the time when players who didn't place a preorder will be able to purchase and download the game.

Remember that a midnight Eastern release time corresponds to 9 p.m. Pacific time. This means that players in the western United States will technically be able to purchase, download, and play the game on the night of June 27. Coincidentally, it's also possible that physical retail stores will begin selling the game after 9 p.m. Pacific, as that is the time the game becomes available as a commercial download.

The release time for Super Mario Maker 2 on the Nintendo Switch is firmly set at midnight Eastern time on June 28. While it's up to individual retail stores to decide what time to sell the game, it will be available through the Switch eShop starting at 9 p.m. Pacific time. Be sure to stay on top of other important launch dates by heading over to Shacknews' 2019 video game release date schedule.