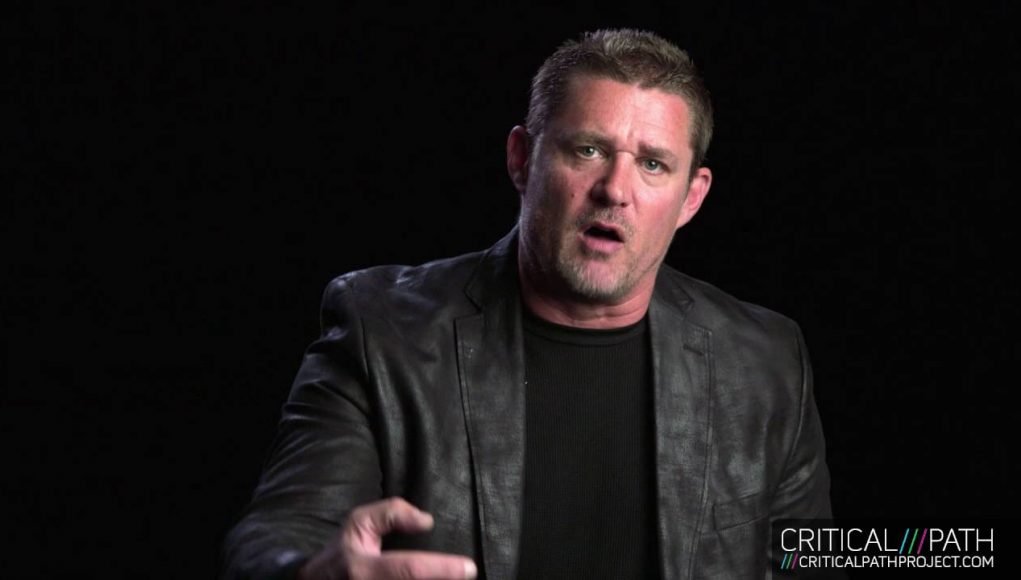 New PUBG game in the works from studio Striking Distance

There's a new PlayerUnknown's Battlegrounds title in development, and this time around it's being tackled by a new studio. The game itself is untitled at this point, but the fledgling studio handling it is called Striking Distance.

Striking Distance has appointed ex-Call of Duty and Dead Space developer Glen Schofield as CEO, who will bring an extensive amount of experience to the table. The team doesn't have a lot to share about the newly-announced project just yet as it's still seemingly in is earliest stages of planning, but according to the official PUBG Corp. statement, it's an "original narrative within the PUBG universe."

According to Schofield, however, it may not actually be a battle royale game like its predecessor.

"As a creative, the freedom to explore the PUBG universe has me excited about the possibilities, which I view as beyond the battle royale genre." He also confirmed via Twitter that the new game will not be a PUBG sequel, which definitely changes things.

Unfortunately, we don't have much else to go on when it comes to figuring out what type of experience the new game will be, nor is there any sort of planned release window just yet. Whatever it ends up being, if it's anywhere near the quality of Dead Space, we'll be looking at a game that might be able to finally unseat Fortnite once more from its throne.

Stay tuned to Shacknews for additional updates on all things Striking Distance.