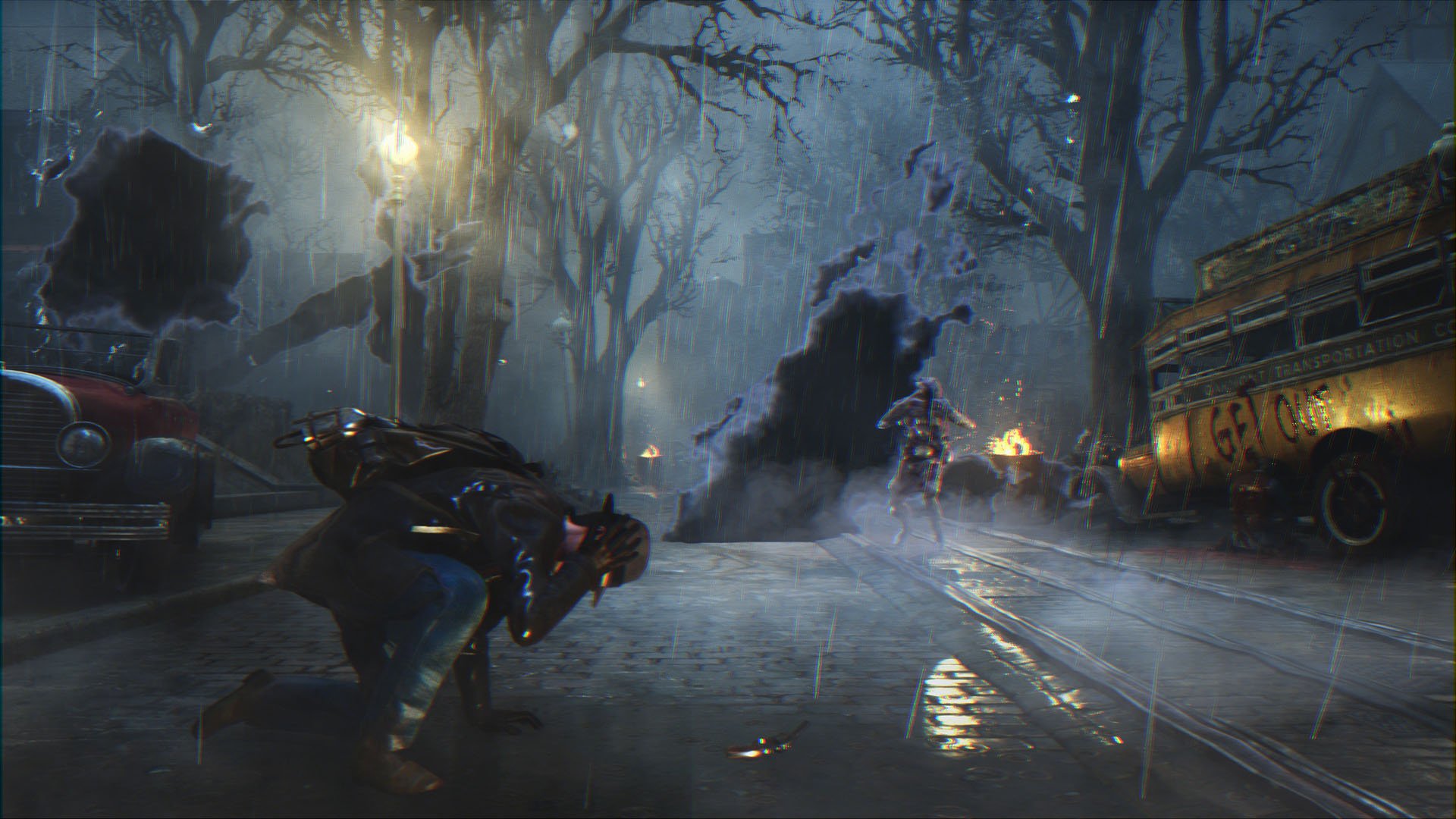 Best skills to unlock first in The Sinking City

With three main categories and forty skills to choose from, knowing which skills you should unlock first in The Sinking City will be important for players. Each skill brings a nice bonus to Charles Reed, which can make your journey much easier to survive. In this guide we’ll discuss the best skills to unlock, as well as cover all of the skills that you can acquire in The Sinking City.

All skills in The Sinking City

Before we talk about the best skills, though, let’s have a chat about the various skills you can acquire. There are three categories that you can upgrade in The Sinking City: Combat Proficiency, Vigor, and Mind. We’ve broken down each category’s skills below, so take a look to see everything you can unlock.

Here’s a full table of the Combat Proficiency skills, as well as what each skill does when unlocked.

The table below includes each of the various Vigor skills that you can unlock, as well as descriptions of what they do when equipped.

Next up on our list is a detailed look at the Mind skills that you can unlock. The table below includes each skill as well as a description of what it does.

Best skills to unlock first in The Sinking City

Now that we’ve discussed each of the skills, let’s talk about some of the best skills to focus unlocking first. Obviously, because you’re going to be seeing a lot of strange things, getting some points into the Mind tree is going to be important. I’d highly suggest picking up Absolute Clarity as quickly as possible. Not only will it increase how long you stay sane, but it will also increase the amount of experience you earn for completing tasks. This means you’ll lever up quicker, gaining access to even more Knowledge Points.

You’ll also want to grab Smart Packing as soon as possible, too. This will allow you to carry more crafting mats, which means less you have to leave behind as you explore. It’s also important to pick up the Extra Clip skill and even the Deep Pockets skill. The Revolver is a much stronger weapon than the Pistol, so having additional ammunition for each of them will be important in combat situations.

If you’re planning on investigating the Infested areas you can find around the city, I’d suggest unlocking Unnatural Recovery and then Abnormal Endurance. These two skills will give you an increased amount of health, as well as a buff that gives you a bit of health regeneration, making it easier to stay alive in tense combat moments.

After you’ve grabbed these skills, it’s up to you how you want to progress. Complete quests to acquire new Knowledge Points and be sure to upgrade things as quickly as you can. There doesn’t appear to be any way to change our which skills you’ve unlocked, so try to pick the ones you want first as leveling up can be a bit of a work in The Sinking City.

Now that you know more about the best skills to unlock, be sure to head back over to our The Sinking City guides hub. You’ll also want to follow Shacknews on Twitter for more great content like this.