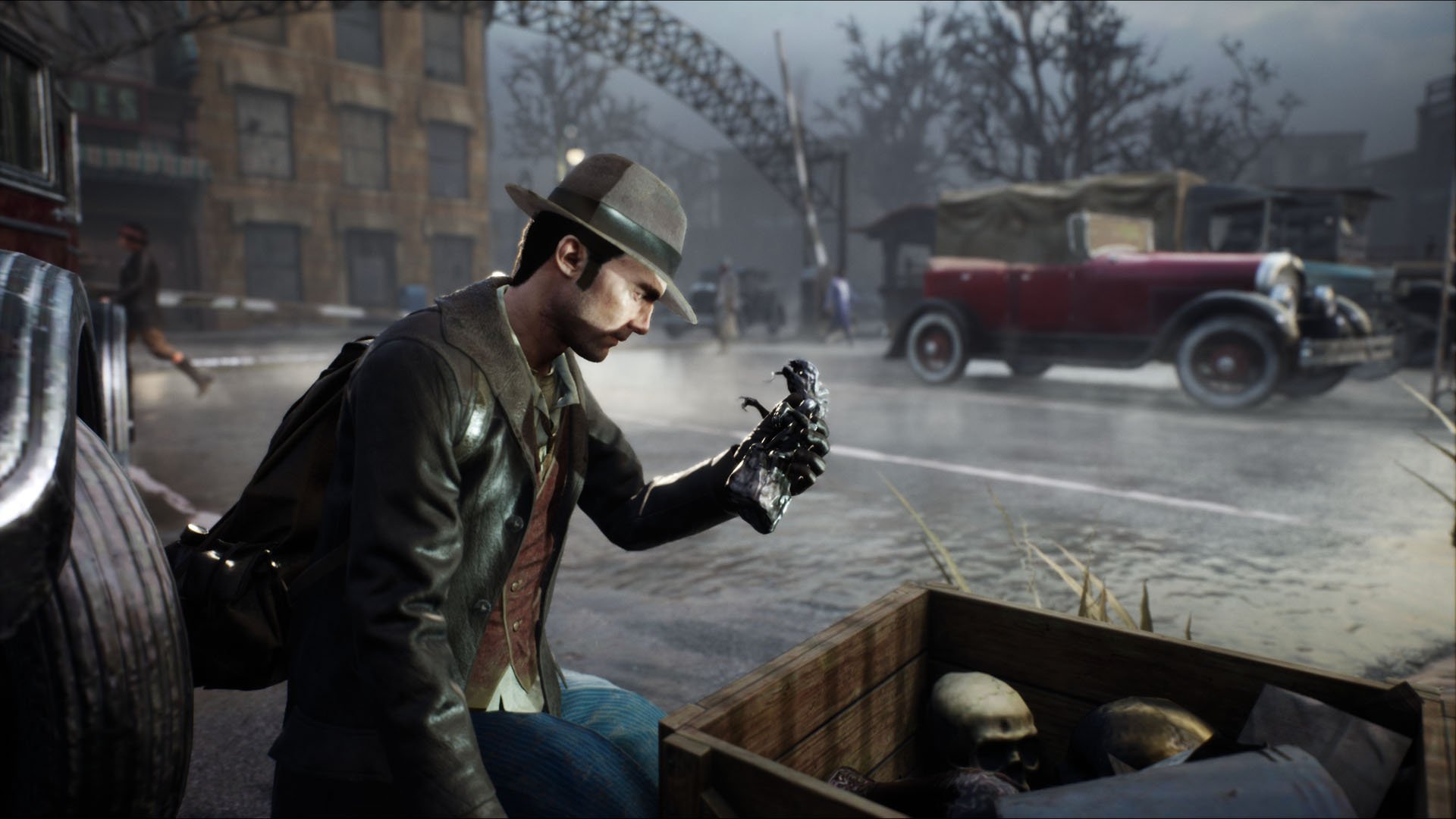 How to raise Sanity level in The Sinking City

You’re going to see a lot of weird things as you make your way through the city of Oakmont in The Sinking City. Not only are their supernatural forces at play, but Charles Reed is also plagued with visions of something dark and sinister. If you want to keep your cool and solve the mysteries within the city, you’re going to need to know how to raise your Sanity level when it goes down.

How to raise Sanity level in The Sinking City

There are quite a few ways to lower your Sanity as you explore the city of Oakmont, unraveling the mysteries within. As you explore, though, you’ll need to keep your wits about you if you plan on surviving for a while. As Reed dives deeper and deeper into insanity, he begins to see things, things that can hurt you if you allow them to completely manifest. To keep these creatures from attacking you, you’re going to need to raise your Sanity level.

You can raise your Sanity level two ways in The Sinking City. The first way is to simply get out of the fearful situation. Run away from any monsters or creatures you encounter and wait for it to refill automatically. The second way is to take Antipsychotics. This shot will quickly clear your mind, removing the visions and creatures that you might be seeing.

If you run out of Antipsychotics, you can craft more or find them throughout the world. You’ll really only have to use this item in extreme situations, as most of the time your Sanity levels will rise quite quickly on their own. For more help with The Sinking City, be sure to return to our main guides hub for the game. You can also follow Shacknews on Twitter if you’d like to keep up with any additional content that we produce for this and future game releases.