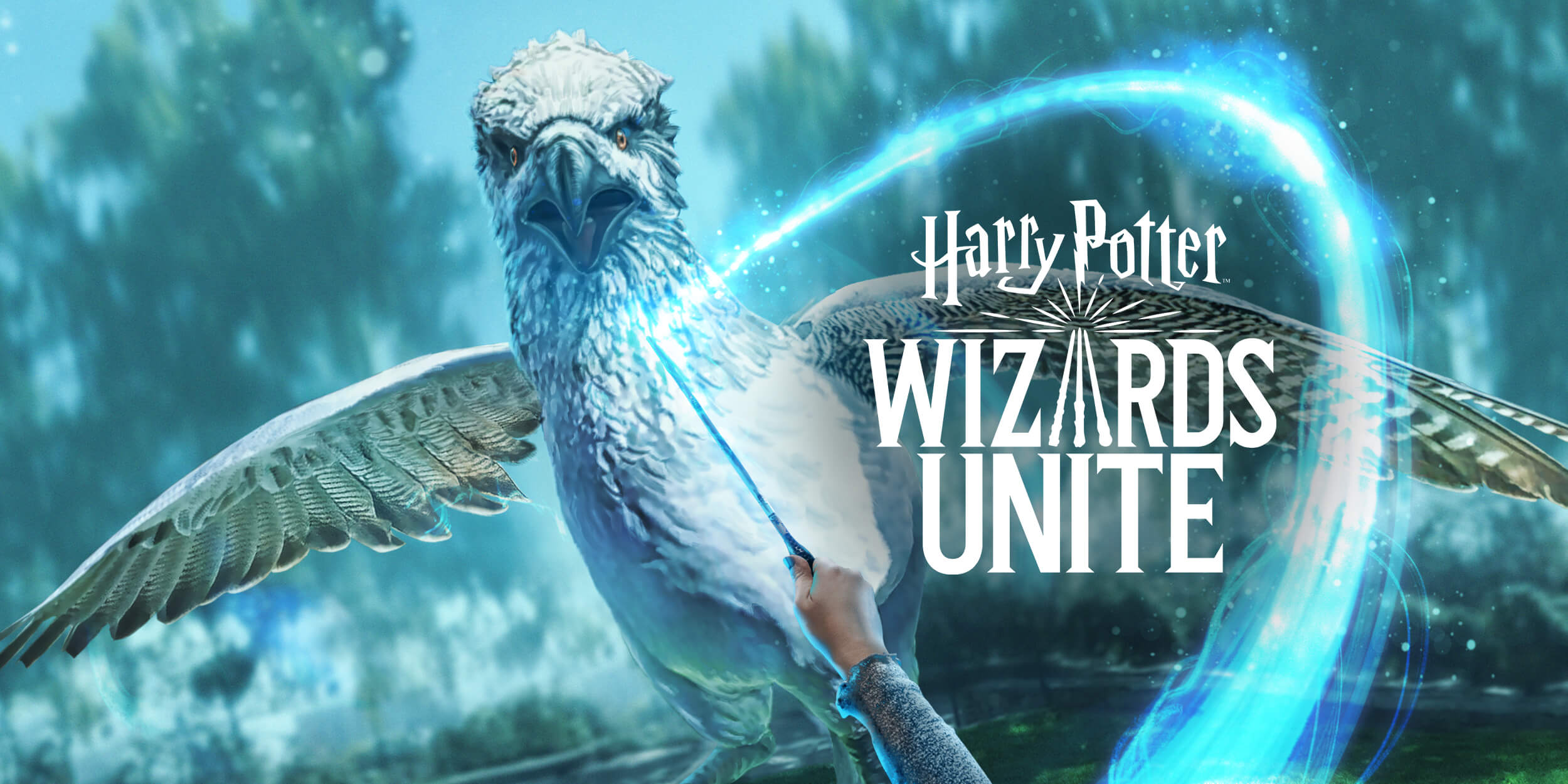 How to get spell energy in Harry Potter: Wizards Unite

Harry Potter: Wizards Unite who are running out of spell energy are left wondering how to get more of it. As in Niantic's other AR-based mobile game, users need to stock up on the essential supplies needed to make wizardry work by visiting inns around their area. Given that the game is brand new, many players who can no longer cast spells are trying to figure out how to get more spell energy. Fortunately, we're here to help.

Harry Potter: Wizards Unite | How to get more spell energy

To get more spell energy in Harry Potter: Wizards Unite, players need to visit nearby inns and eat food. The process works kind of like PokeStops in Pokemon Go, except this time around, inns will typically only give out one unit of spell energy. As such, many players are finding that they run out of spell energy very quickly.

As it was in Pokemon Go, the solution is simple: To get more spell energy in Harry Potter: Wizards Unite, simply visit more inns and eat more food. The game encourages players to move about in the world, with inns to be found virtually everywhere. Inns also restock their food every five minutes, so players who find that there aren't too many inns around them can simply sit back, relax, and take a little time to play the waiting game.

It won't take long for players find that spell energy runs out quickly, much more quickly than Pokeballs seem to disappear in Pokemon Go. Since one inn provides enough food for one unit of spell energy, users would be wise to cast spells with purpose, at least until they've stocked up on some extra energy. For right now, there's no way to store food for later, so the spell energy a player has in stock directly corresponds to food eaten at nearby inns.