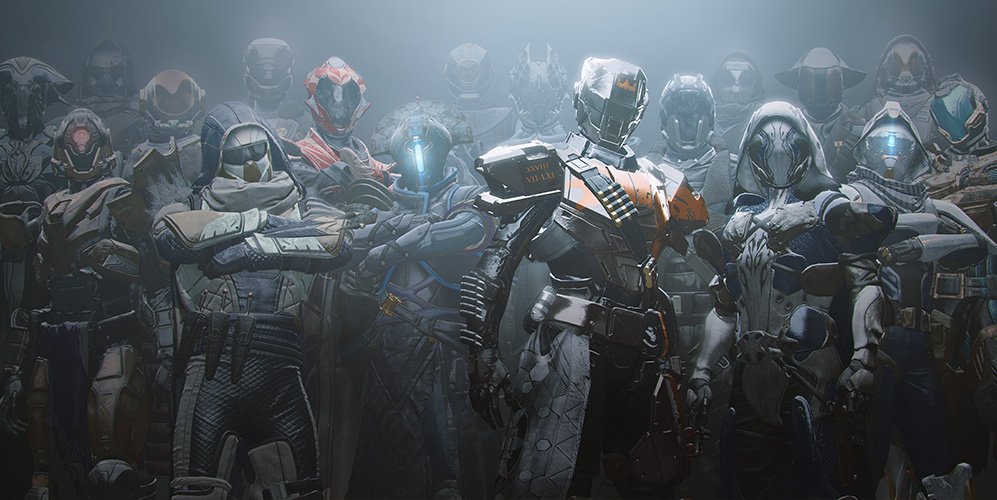 Eververse has been a contentious topic among the Destiny community since its inception back in 2015. In Destiny 2, Eververse saw a lot of changes, with none sitting quite right with the playerbase. However, it seems as if Bungie, free of any major publisher, is making some changes to how Eververse works which should see public opinion shift toward the positive.

What this means is that any Eververse items you currently have can be safely dismantled for Bright Dust. Once September 17 rolls around, these items will no longer dismantle into the precious resource. It’s worth taking a moment to dismantle literally everything (except maybe your absolute favorite items) so you can stockpile Bright Dust in preparation. Services like Destiny Item Manager allow you to highlight all items from Eververse (source:eververse) so you don’t miss a thing (including shaders).

This de-emphasis on Bright Dust does not mean it’s going away. Previously, the only way to get Bright Dust was to buy (with actual money) Bright Engrams and dismantle what you receive or complete Tess’ bounties. With the introduction of Shadowkeep, players will be rewarded Bright Dust for completing Vanguard, Crucible, and Gambit bounties.

Smith comments that even if you complete said bounties, there will be other ways for you to acquire Bright Dust.

There are also changes coming to Eververse armor. In the past, the armor was specifically designed with poor armor perks. The reason for this being Bungie didn’t want players to feel like the only way to get “god tier” armor rolls was to drop money on Eververse items. Destiny 2 isn’t pay-to-win.

These changes are a step in the right direction, but there are still a lot of questions. How much will the items from Eververse cost? What will be the ratio of items being sold for Silver versus those sold for Bright Dust?

In Season of Opulence, far more items are being sold for Silver. This is far better than having to rely on loot box-like RNG when trying to acquire an item. Though one does have to wonder whether Bungie is taking a financial hit with this method. Sure, more players may fork out for skins now that they can pick what they want, but does that outweigh those “whales” that might purchase countless loot boxes to get what they want? Only Bungie has that answer.

Destiny 2: Shadowkeep will be a moment for Bungie to show the playerbase what they’re really capable of. Whether that’s good or bad remains to be seen. But these changes to Eververse point to a brighter future.