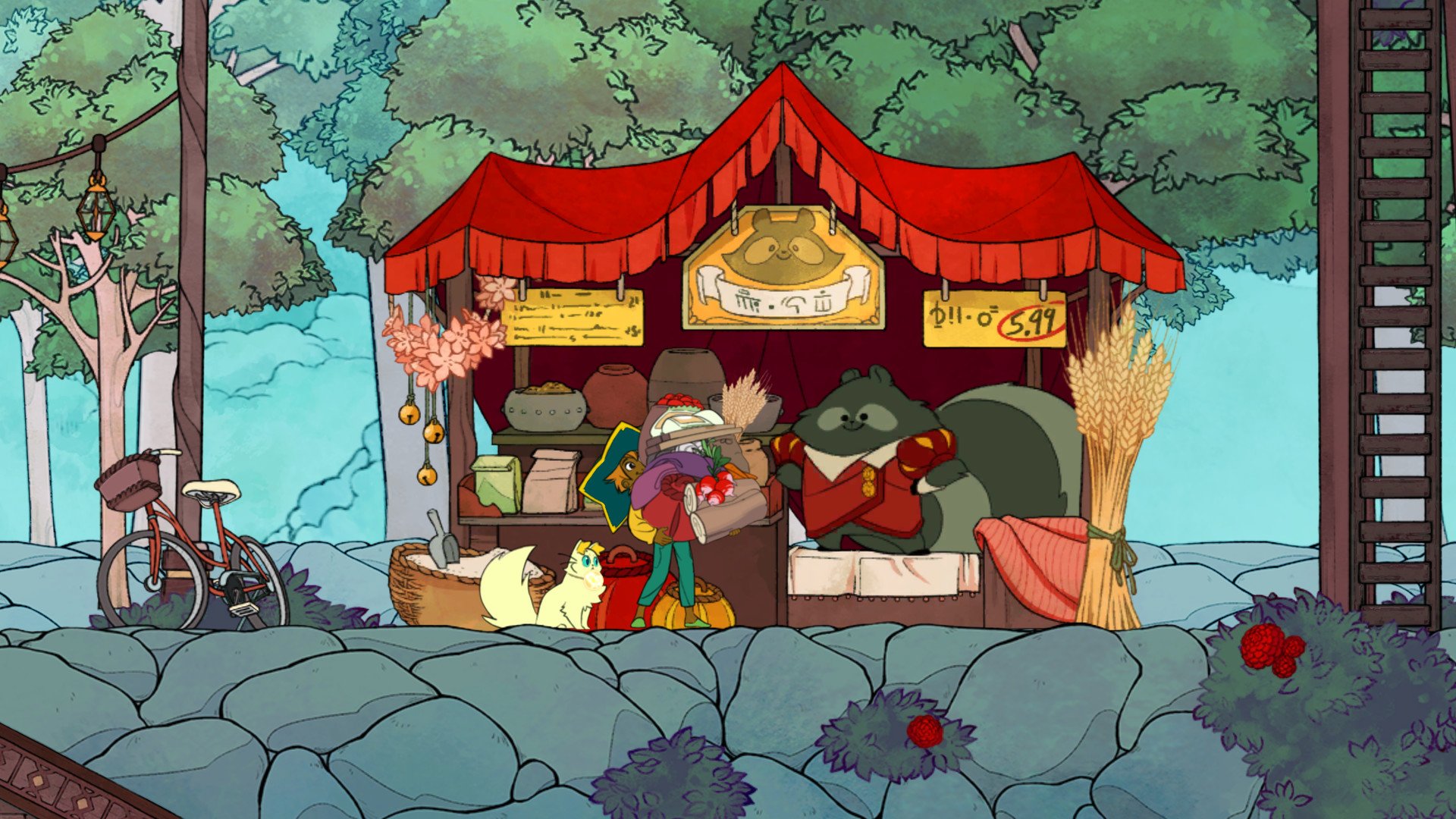 Microsoft has plenty to showcase as part of its ID@Xbox selection of games, and we saw a glimpse of them at this year's Xbox Press Briefing at the Microsoft Theater ahead of E3 2019.

But we had plenty of indie action going on at the Shacknews booth at E3 itself, too, including a whole segment where indies ran wild. David Craddock and Blake Morse were joined by senior director Chris Charla and Spiritfarer creative director Nick Guerin from ID@Xbox to discuss just a few of the games folks can look forward to out of the indie stable from the company – like Spiritfarer!

Developed by Thunder Lotus, Spiritfarer will be available on the Xbox Game Pass when it releases. However, not much is known about the game just yet. In the brief trailer that we were shown at the Xbox E3 2019 conference, players appear to play a young female character in charge of building and caring for a small town aboard a boat.

In the trailer we’re shown the various ways we can interact with the world, including caring, cooking, mining, building, and even gardening. The graphics are very cute and colorful, instantly drawing the viewer in. All in all, the game appears to be a 2.5D scroller, though as stated above, we’re still very light on details. If it's something that's on your radar, however, you'll definitely want to check out the interview above for a few more details on what you can expect to see in-game.

For more developer interviews and gameplay footage videos straight from the E3 2019 showroom floor, be sure to follow Shacknews and GamerHubTV over on Twitter.