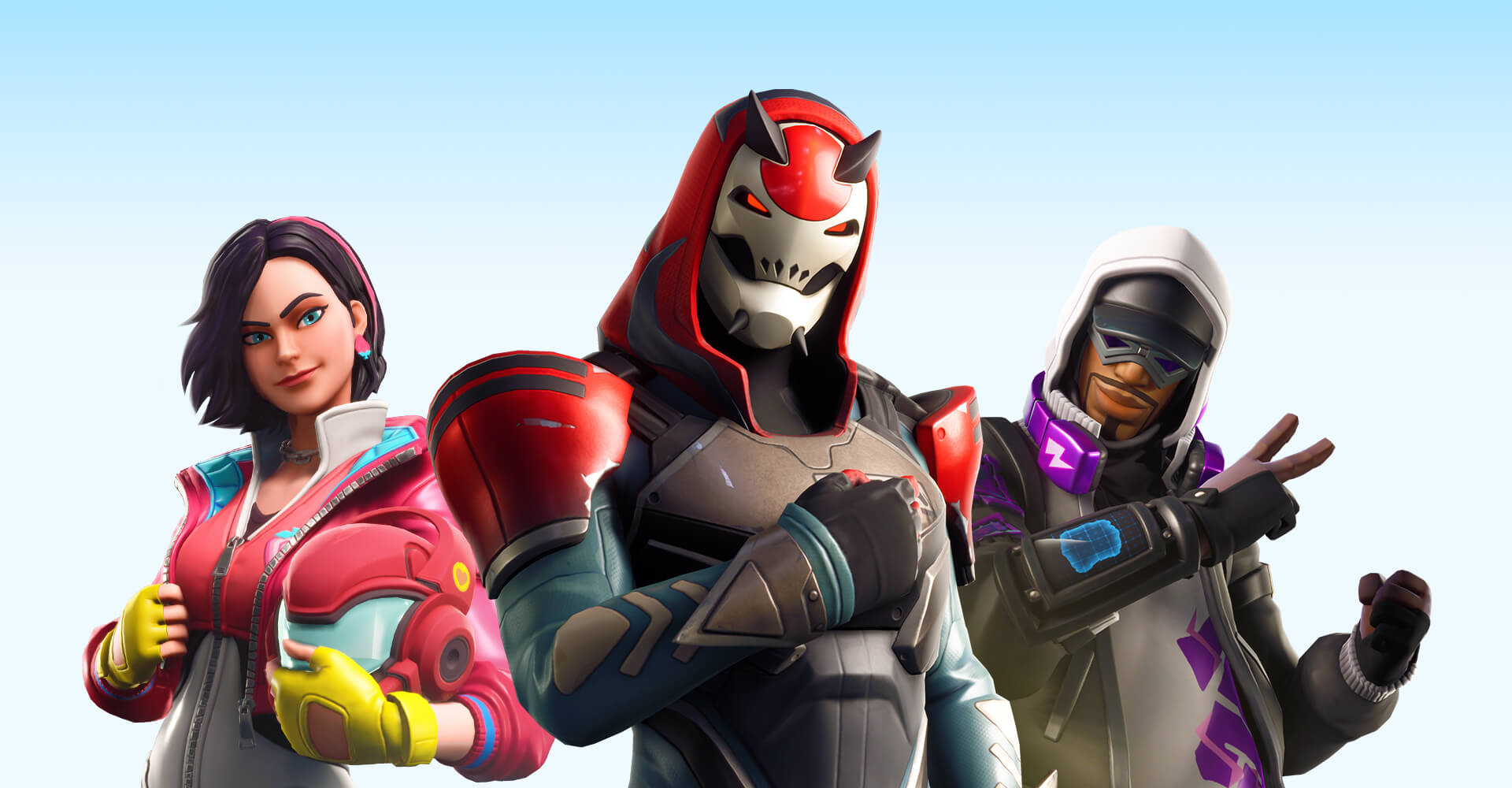 Where to find Fortbyte 58 in Fortnite

It’s time to take a trip up to Snobby Shores to complete Fortbyte 58, the latest piece of the puzzle that has been revealed to us. To find Fortbyte 58, you will need to make your way over to Snobby Shores. Here you’re going to need to use the Sad Trombone emote at the north end of the city. The tricky part here, though, is that the “north end” can mean a lot of things, and this Fortbyte is actually a little bit picky about where it wants to pop up.

Where to find Fortbyte 58 in Fortnite

First, you’re going to need the Sad Trombone emote unlocked. To do this, you’re going to need to reach Tier 46 in the Season 9 Battle Pass. This shouldn’t be tough if you’ve been playing quite regularly since Season 9 released. If you don’t play often, though, you might need to purchase some V-Bucks to upgrade your Battle Pass to this level—or start grinding away those levels.

Either way, once you have the Sad Trombone emote, it’s time to complete the deed. Make your way to Snobby Shores and head north. You’re looking for the remnants of an old house up here that appears to have been destroyed quite recently. Look for the overturned truck to more easily find the house. When you’re in front of the property, pop on the Sad Trombone emote and Fortbyte 58 should appear, prime for the taking.

Scoop up Fortbyte 58 and then head out into the world and finish off the game. You will need to see it through to the end for your progress on the challenge to count, but once it’s done, you’ll be able to check out the latest piece of the puzzle that you’ve revealed by finding Fortbyte 58. For more help in the latest season, make sure you head back over to our Fortnite guides hub, which we’re constantly updating with new content.