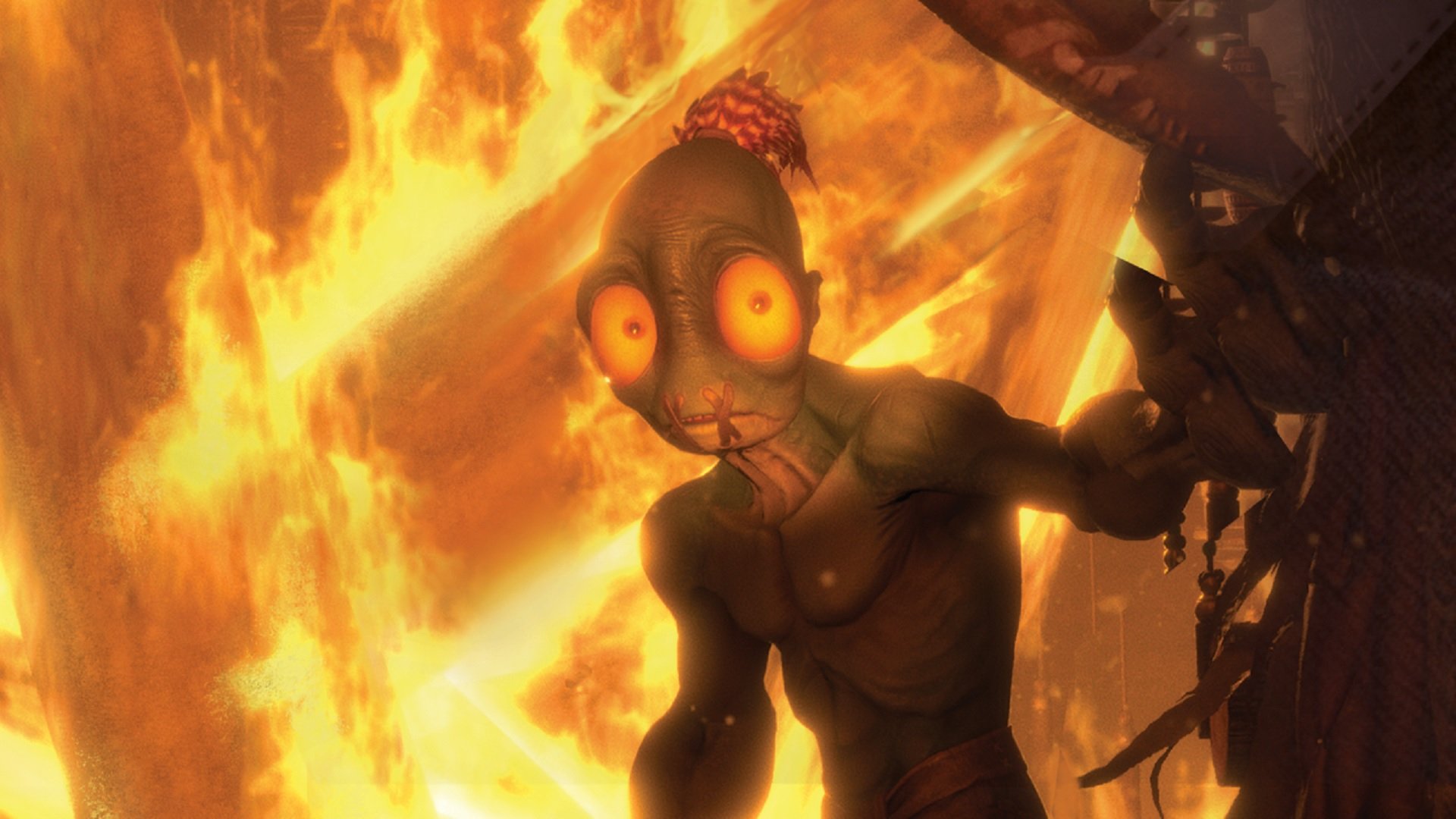 The Oddworld series is slated to make a big return with Soulstorm, the latest release from the crew at Oddworld Inhabitants. A longtime staple of the PC gaming demographic — and later part of an exclusivity contract with Microsoft — the Oddworld series includes a lot of dark humor and often satirical takes on modern society.

Much of that personality spawns from studio co-founder Lorne Lanning, who has been with Oddworld Inhabitants since the studio formed back in 1994. Shacknews was recently able to sit down and chat with Lanning at E3 2019 to learn not only about the new game Soulstorm, but also how the company's efforts gradually opened the door to a new Oddworld game.

The first order of business is the most obvious: What's the deal with Oddworld: Soulstorm? According to Lanning, the game represents "part two of the original quintology. It [gives] us the chance to get back to the roots, get back to the stories, that time, business opportunities, distractions in the marketplace [...] all these things that took us a little off course for them in the past.

"Abe is back, and we thought we had to do something [that's] a little more sensational, and turn up the dial — you know, turn it to 11 — and see how far we could push it."

Of course, Lanning didn't initially realize how far the series could grow. What started as a fun idea was quickly hit with real-world complications, and Lanning says he's grateful not only for its success, but for fans who stuck with the series and have allowed for the opportunity to create a new game.

"It was the idea, right? It got off to a pretty good start, and then the business and challenges, the 128-bit era, the hardware systems and cycles and ups and downs... We found success, and I'm grateful for all that success, but what really surprised me was when we started self-publishing the games in our own library 10 years later, on games that were supposed to have a shelf life of six months [...] We put them on Steam, and people started buying them. That's what really led us to start rebuilding our own self-publishing of those titles."

Oddworld Inhabitants is aiming for a 2020 release for Oddworld: Soulstorm. More information on the game can be found over at Oddworld.com. For more in-depth developer interviews straight from the showroom floors at E3 2019, be sure to check out Shacknews and GamerHubTV on YouTube.