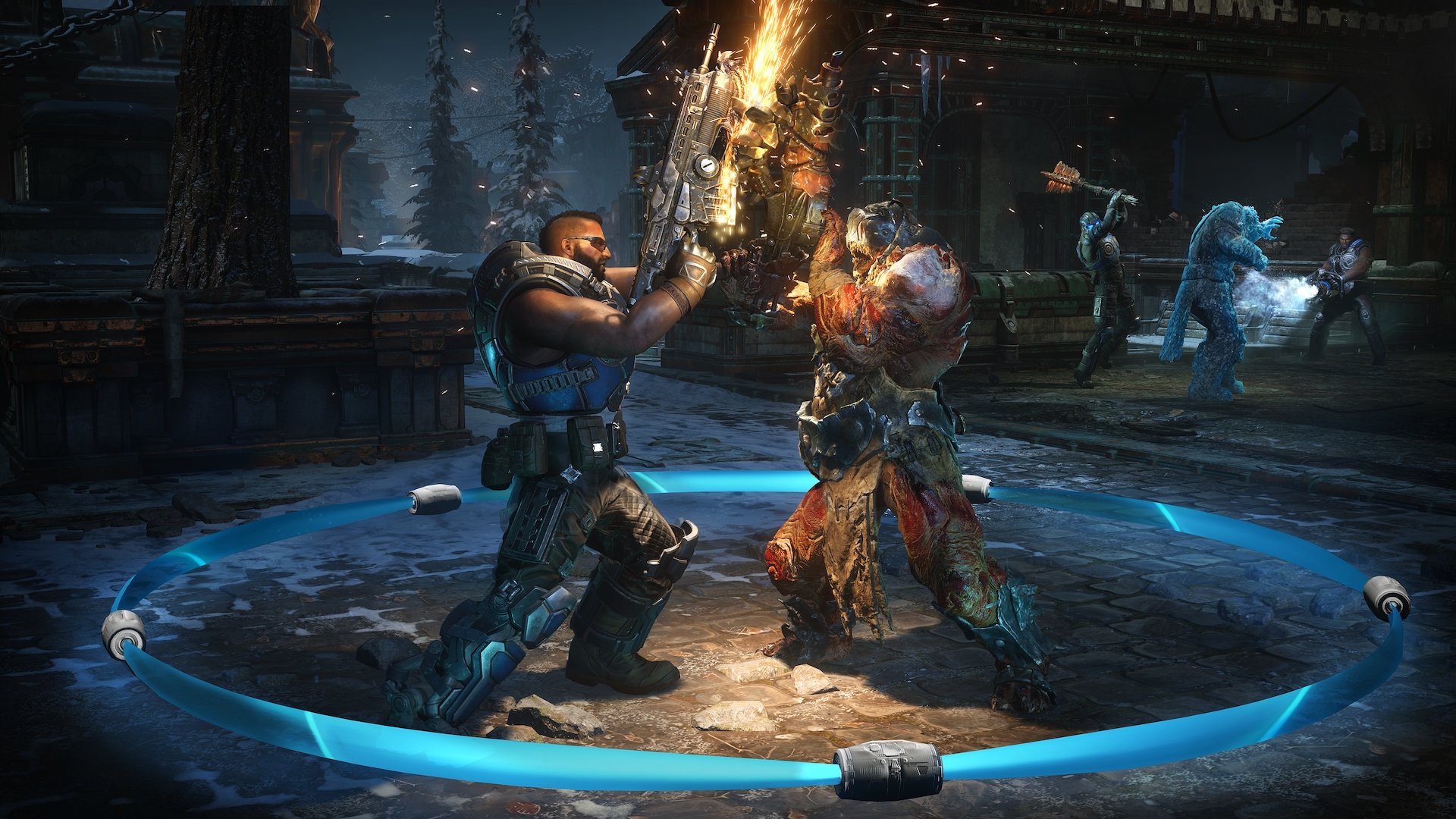 The folks over at The Coalition had some big shoes to fill when they assumed development duties on Microsoft’s Gears of War franchise. They had a lot of eyes on their previous project, Gears of War 4, which was released as a graphical showpiece for the Xbox One console and made an excellent showing on PC as one of Microsoft’s centerpiece Windows 10 games. Fast forward three years later and the team is prepping the sequel, Gears of War 5, for release this holiday season. We got to chat with Rod Fergusson, head honcho at The Coalition, while on the show floor of E3 2019 to get the inside scoop on what Gears fans have to look forward to in this year’s installment of the franchise.

The Gears of War 5 presentation during Microsoft’s Xbox E3 2019 briefing impressed with state of the art visuals and in-depth looks at one of its new multiplayer modes, Escape. Escape marries survival game tropes with the classic Gears of War co-op experience, producing round after round of tension. We got a chance to play Escape at E3 2019 and you can read our impression here.

On the technical side of things, Gears of War 5 has a lot riding on it. It will be the first game in the series to launch since the release of Microsoft’s Xbox One X console and is expected to deliver its AAA visuals at a native 4K resolution at 60 frames per second. Fergusson is confident in his team’s ability to continue pushing the limits of the hardware and giving the public a taste of what the console and the Unreal Engine is capable of. He also touches on the PC version, which will take the technology even further, offering higher-quality effects, unlocked frame rate, and HDR.

You can get your hands on Gears of War 5 when it releases September 10 for Xbox One and Windows 10.