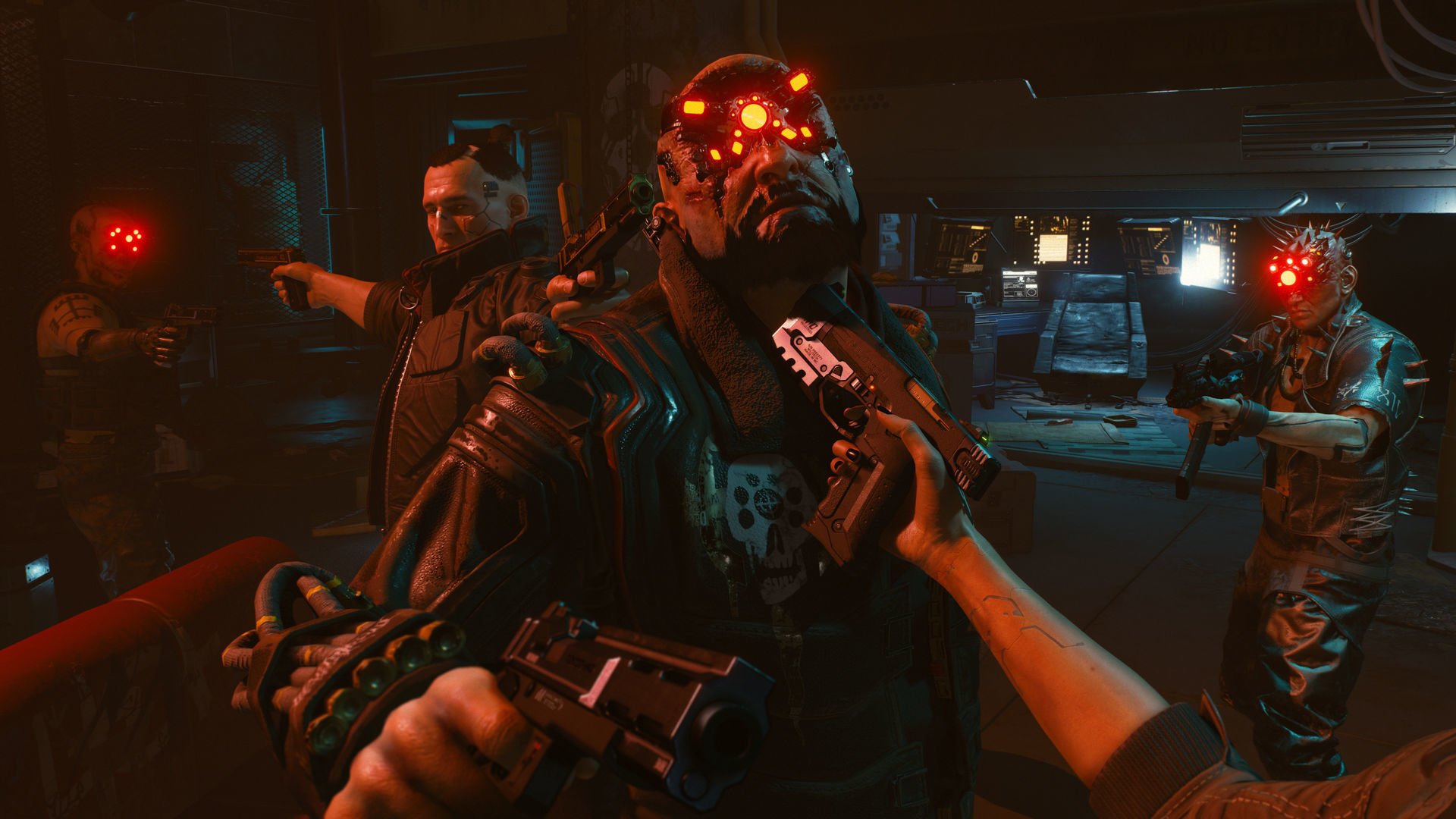 The Simply: RED Collection includes all of the biggest games from Warsaw-based developer, CD Projekt Red, including all three titles from The Witcher series and even Cyberpunk 2077. The entire deal only costs users $87.88, making it the best way to buy Cyberpunk 2077 if you don’t already own all three of The Witcher titles.

As you can see, the Simply: RED Collection is one of the best deals you’ll find available if you’re looking to pick up all of CD Projekt Red’s greatest hits. The collection is only available during the Summer Sale Festival, though, so make sure you pick it up soon.