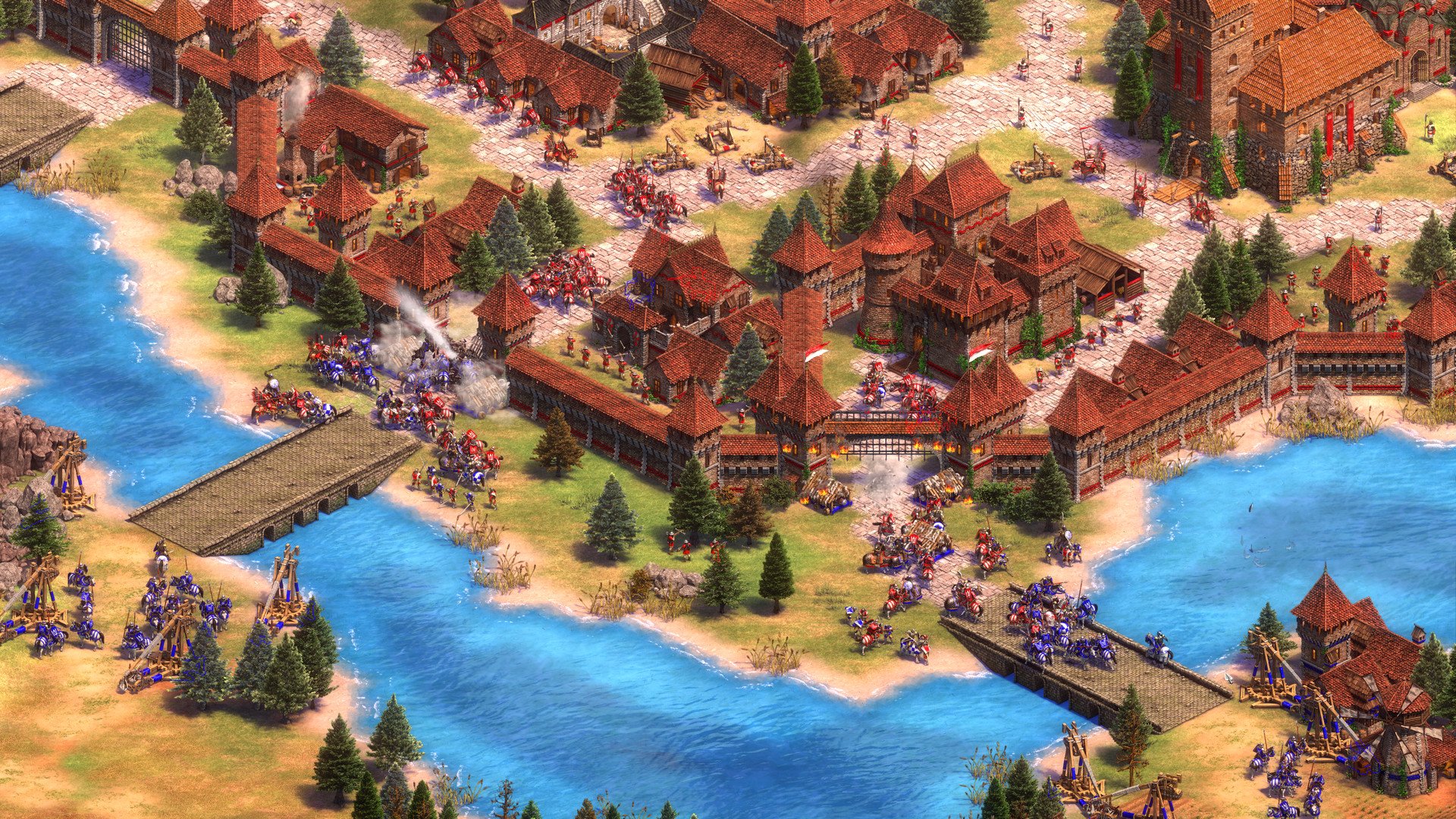 With the rising popularity of remakes and re-imagined video games, some players are wishing developers would just leave well enough alone. After all, if the gameplay is solid, the only real change that modern gamers would want is a fresh graphical overhaul, a succinct bundle of available content, and maybe a few quality-of-life touches. Fortunately for RTS fans, that's exactly what the folks at Forgotten Empires are doing with Age of Empires 2: Definitive Edition.

Shacknews was on-site at E3 2019 and was able to catch up with two Forgotten Empires developers to learn more about the latest release, particularly the technical challenge of updating decades-old code to better suit modern platforms. Catch our interview in the video embed featured below.

The original Age of Empires 2 released in 1999, a time when the most powerful home console on the market was the ill-fated Sega Dreamcast. Back then, PC players likely had extremely underwhelming systems compared to modern machines — we're talking sub-500MHz processors and a GPU with 8Mb dedicated video RAM in a PC that likely would have cost several thousand dollars. Even though the gameplay is still solid two decades later, players who still love AoE2 simply wanted a little bit of added graphical fidelity without having to deal with an entirely new game.

It's apparently been a challenge, but Forgotten Empires is doing just that: Updating AoE2 for current-generation audiences by diving into the code and rebuilding the game for modern platforms. It's still the same game fans have grown to love, only it looks way better this time around. Of course, the latest version will include all of the previously released DLC packages, and the team are also throwing in new campaigns, challenges, tutorials, and more.

More information about the newest Forgotten Empires release can be found over at the Age of Empires 2: Definitive Edition Steam page. For more in-depth game developer interviews, gameplay footage, and behind-the-scenes video at the industry's biggest conventions, be sure to follow both Shacknews and GamerHubTV over on YouTube.

Apotheosis Studios interview: Working with Wizards of the Coast & more

ShackStream: Remnant: From the Ashes giveaway & 4K gameplay with the devs [Updated]