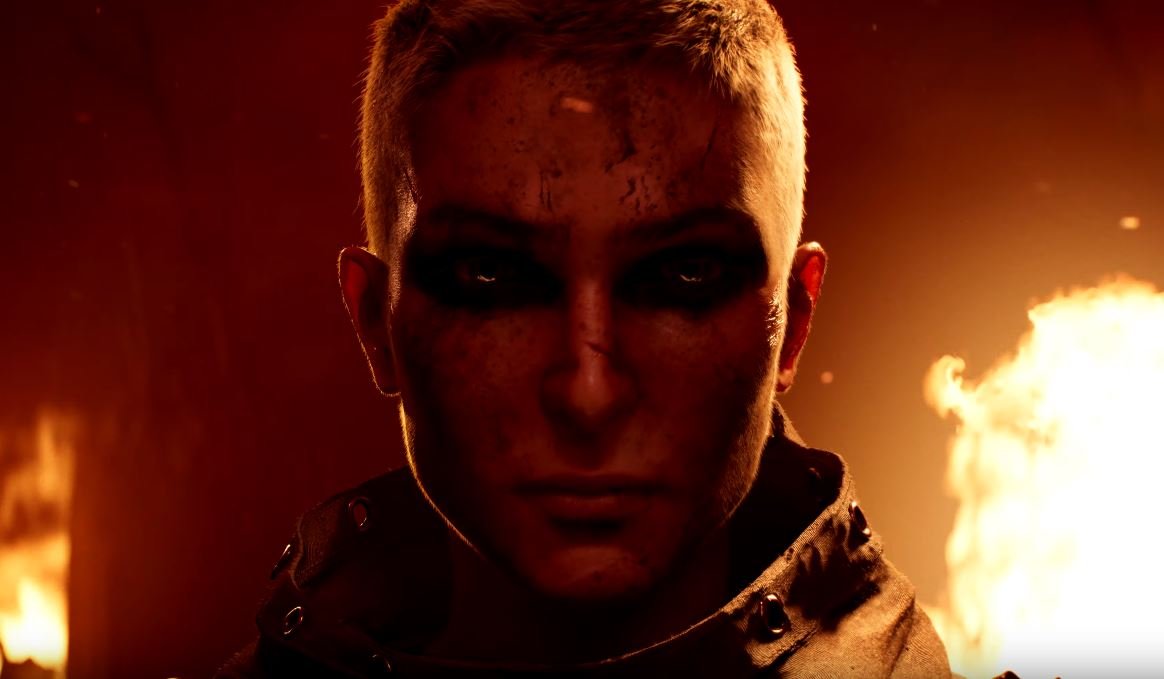 Tucked carefully between countless Final Fantasy game remakes and announcements was an all-new game from the shooter veterans at People Can Fly. Their new game, Outriders, was given its world premiere on stage during the Square Enix E3 event.

The Polish developers at People Can Fly are known for their inventive level design, innovative weapons, and fast-paced gameplay. They previously worked on Gears of War: Judgement and Bulletstorm. Many of the team members worked on the 2004 FPS classic Painkiller. It currently has no release date or announced platforms.

You can learn more about all the titles shown during the Square Enix E3 2019 stream and the other games featured at E3 2019 by heading over to our main event hub. To keep track of all the new video game release dates in 2019, make sure you check out our guide and don’t forget to follow Shacknews on Twitter for the latest real-time updates on all our content.