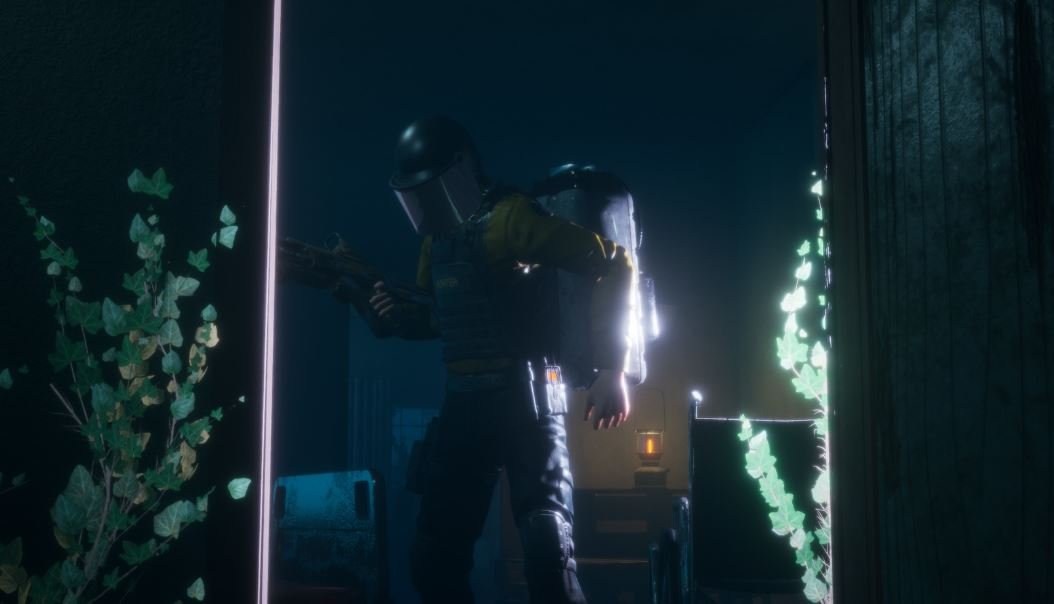 Based on a mod originally developed for Gary’s Mod, Midnight Ghost Hunt offers a mix of conventional first-person multiplayer action with prop hunting. It features a vibrant color palette, despite being set in the darkness. An alpha event will be running later this summer for players who want to jump in on the action early.

You can learn more about the news coming out of the PC Gaming Show 2019 and the other games featured at E3 2019 by heading over to our main event hub. To keep track of all the new video game release dates in 2019, make sure you check out our guide and don’t forget to follow Shacknews on Twitter for the latest real-time updates on all our content.