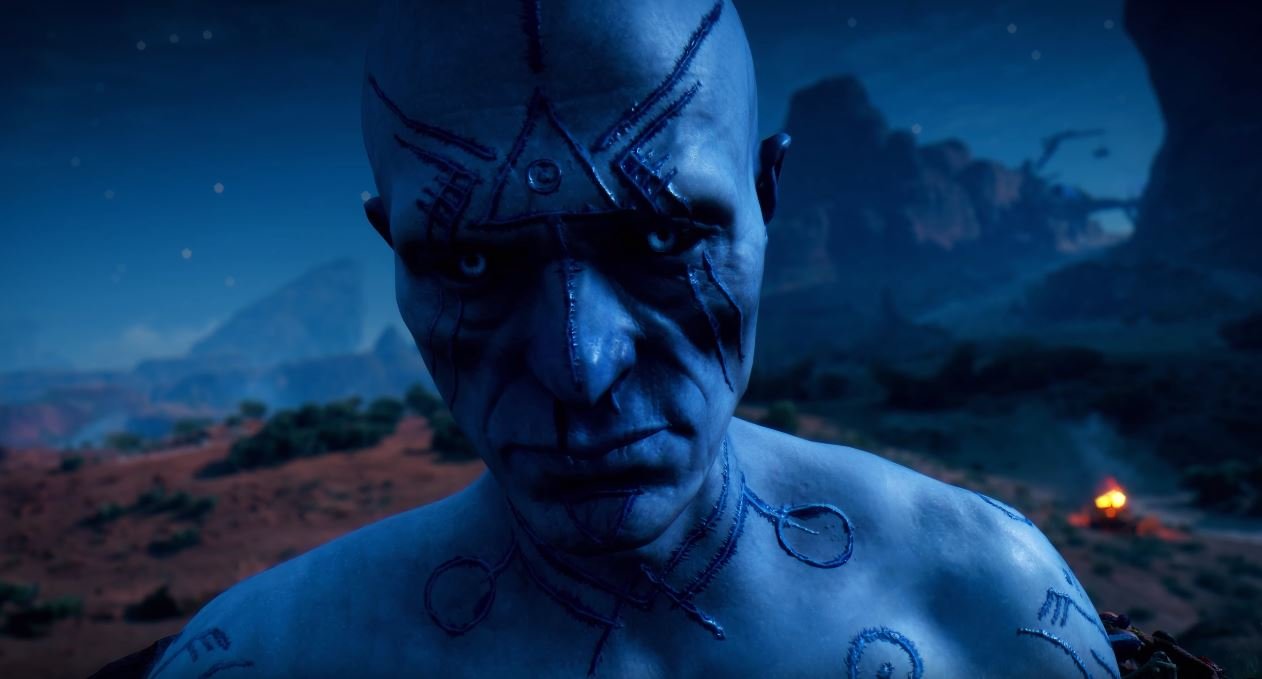 Rage 2: Rise of the Ghosts expansion announced at E3 2019

Fans of Rage 2 had a lot to like during the E3 2019 Bethesda Showcase in Los Angeles on Sunday evening. Less than a month after the game launched for PC and consoles, it is getting a new expansion pack called Rise of the Ghosts. Additionally, the game will be receiving weekly content updates from the development team to keep the action fresh for those still playing.

New cheat codes, vehicles, weapons, and even a pilotable mech for Rage 2 were shown off during the Bethesda Showcase event trailer. New story content, enemies, and more were also promised to arrive with the expansion. No release date was given for Rise of the Ghosts during the event, though it was mentioned that the expansion would be available sometime later this year.

As far as the vanilla Rage 2 experience goes, our own Josh Hawkins found the experience to be rather lackluster in his review, explaining, "As much as I wanted Rage 2 to work, it just doesn’t deliver the best that it could from the two top-notch studios working on it. Right now, I can’t rightfully recommend picking it up at full price, as I just don’t feel there’s enough content here to warrant what they’re asking. The developers do have a lot of plans to continue creating content in the future, though, so maybe we’ll see a game worth returning to after a few months. For now, Rage 2 feels like the final shrill beep on the ECG before the flatline hits. The last flutter of life the series had to offer, squandered away."

For more information on the Bethesda E3 2019 Showcase and all the other announcements from Los Angeles, keep your browser pointed to Shacknews. To keep up with all the latest game release dates, make sure to bookmark our guide to the releases of 2019 and beyond.