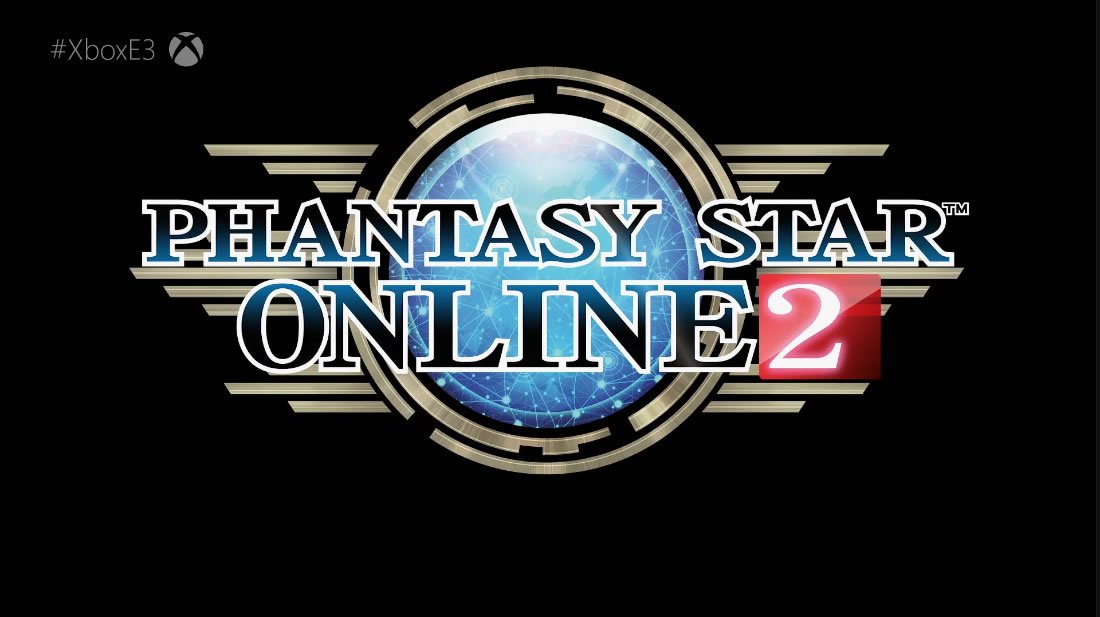 One of the most beloved RPG franchises across the globe is finally coming over to western audiences. Revealed through Microsoft's Xbox E3 2019 briefing, many English-language fans got their very first taste of Phantasy Star Online 2 alongside an action-packed new trailer.

In addition to coming to Xbox One and the Microsoft family of gaming services as a free-to-play game, Phantasy Star Online 2 will notably include cross-platform play at launch. Fans shouldn't have to wait too long to try it out, either, as the game is slated to release sometime in the spring of 2020.

With Phantasy Star Online 2 finally getting a Western release on the Xbox One, players on Microsoft's console are now spoiled for choice when it comes to MMORPG adventures. Catch up on the other reveals from the presentation by checking out our full recap of Xbox E3 2019 briefing news and reveals, and be sure to keep it tuned right here to Shacknews for more video game reveals from straight from the E3 2019 showroom floor. Players can also stay on top of various launch dates by heading over to our 2019 video game release date schedule.

Roblox valued at over $4 billion after latest funding round