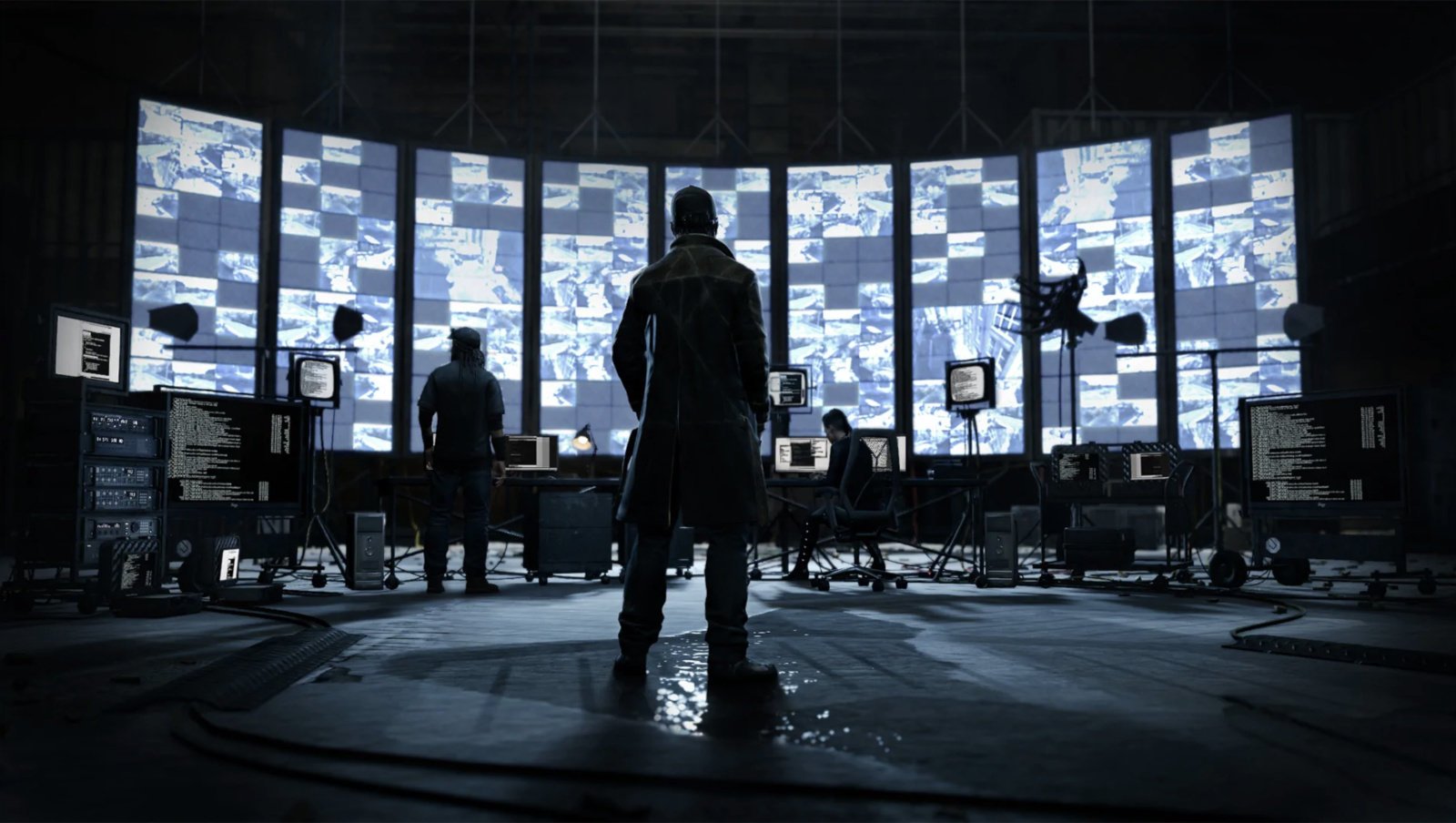 An Amazon UK listing appears to have leaked Watch Dogs Legion ahead of Ubisoft's presence at E3 2019. The third Watch Dogs game popped up very briefly on Amazon before the listing was deleted, but that hasn't stopped Internet users from taking screenshots of the store page and spreading all of the leaked details, including talk of a mechanic allowing players to assume control over any NPC.

Update 05:20 p.m. Pacific: Ubisoft has confirmed the reveal of Watch Dogs Legion at E3 2019. Check out the announcement tweet below. The original story follows.

God Save the NPCs. Reveal at E3. #WatchDogsLegion #UbiE3 pic.twitter.com/xpD3bhXDaM

One of the earliest reports of the leak comes through Kotaku's Jason Schreier, who was able to personally verify the game's title through inside sources. Kotaku also confirmed the game's newest mechanic that allows the hero to play as any NPC that can be found in the game.

"Watch_Dogs Legion is set in a near-future, dystopian version of London. It's a post-Brexit world in which society, politics and technology have changed and altered London's fortunes." pic.twitter.com/12WhBDm2wA

"Play as anyone. Every individual you meet in the open world, has a full set of animations, voice over, character traits and visuals that are generated and guided by gameplay systems."

Judging by the series' traditional gameplay, it's possible that this mechanic will play into the new game's future-techno setting. The hero could previously hack into various computer-connected devices, so it may be that some sort of bio-mechanical component has now been installed in NPC citizens that may allow the protagonist to "hack" into actual people. Of course, for now, all is just speculation.

Neither Amazon nor Ubisoft has provided a statement on the leak, but given the number of sources backing up the details, we're inclined to believe Watch Dogs Legion is confirmed. We can certainly expect to hear more about the third Watch Dogs release from Ubisoft at E3 2019.